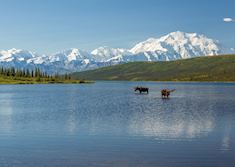 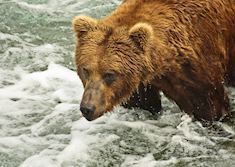 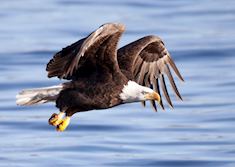 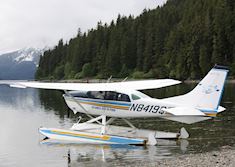 The best bear viewing opportunities center on national parks where there are very limited accommodation options. For this reason many of the remote national park lodges are rustic with very limited facilities but are usually in utterly spectacular locations and staffed by extremely knowledgeable guides. We work with the best wilderness lodges, often private, to ensure you get the most out of your stay. Some wonderful bear watching destinations are accessible by a short light aircraft flight from larger towns, giving more accommodation options, whilst others are accessed by small comfortable yachts.