Close to North America’s most northerly point, and over 500 km (310 miles) beyond the Arctic Circle, lies the Inuit settlement of Barrow.

With about 4,000 residents, mostly the Inupiat people who have lived here for at least two millennia, the town is a paradoxical mix of old and new, resulting from it being the HQ of the corporation that manages the huge sums of money and land deeded to the Inuit by the Alaska Native Claims Settlement of 1971.

The ancient Inupiat culture thrives here, with skin whaling boats still used for the spring hunt, while modern aluminum vessels are used during the autumn hunt when whalers need to travel further from home. Traditional whaling secrets are passed down through the generations, more to preserve cultural tradition rather than for financial necessity.

Barrow is the only place in Alaska where you are likely to see polar bears, although this is dependent on the time of the year.

Visitors to Barrow, best reached on a day trip by light aircraft from Fairbanks, will experience this fascinating culture as well as, between mid-May and early August, the midnight sun while standing at the continent’s final frontier. 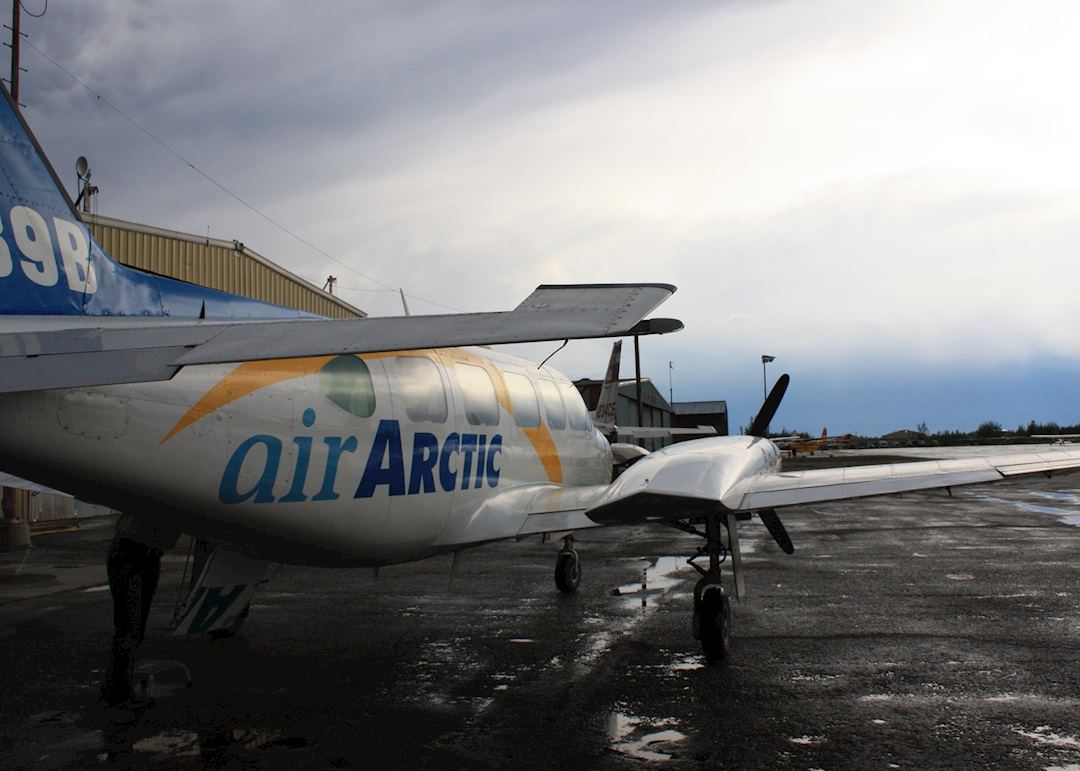 Start planning your trip to Barrow