The Bloomfield Track from Cape Tribulation (accessible only by 4WD vehicle) follows the rainforest as it weaves its way to Cooktown.

Captain Cook spent a number of weeks here repairing the Endeavour as it made its unexpected stop on the Great Barrier Reef and in the local museum you will find bits of memorabilia, including the old anchor from the vessel. 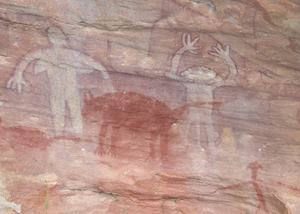 A hundred years later the town became rather rowdy as gold was discovered but today it is much quieter and a superb base from which to explore. Black Mountain National Park is an area shrouded in Aboriginal legends and galleries of rock art can be found here.

The deserted coast at Archers Point plays host to breeding turtles (October and February), whilst a visit to the wetlands at Keatings Lagoon offers bird watchers an array of migrating birds.

Nature is the entertainer and although there are plenty of marked walks, the region is best explored in the company of an Aboriginal guide. 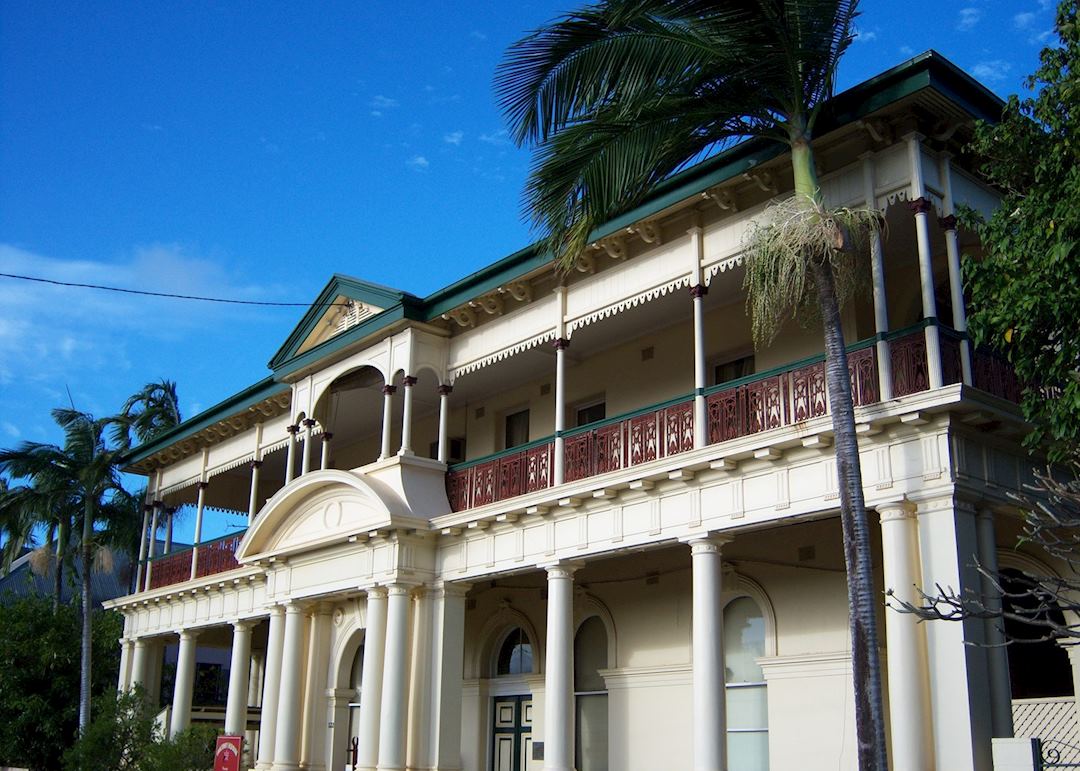 Start planning your trip to Cooktown

We’ve selected a range of accommodation options for when you visit Cooktown. Our choices usually come recommended for their character, facilities and service or location. Our specialists always aim to suggest properties that match your preferences. 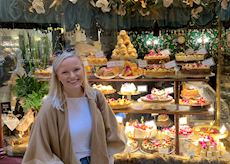