A little more characterful than the surrounding communities, Speightstown is Barbados’ second largest town and a lively west coast hub. It was once a thriving trade port and its streets are lined with colonial-era architecture, its marina full of yachts, and its long, white, sandy beaches dotted with snack stalls and sun worshipers. Street vendors sell fruit and vegetables, fishermen mend nets and unload their catch, and visitors stroll the Esplanade. Although Speightstown is a little grittier than Barbados’ upmarket resort districts, what it lacks in glitz it more than makes up for in local charm. 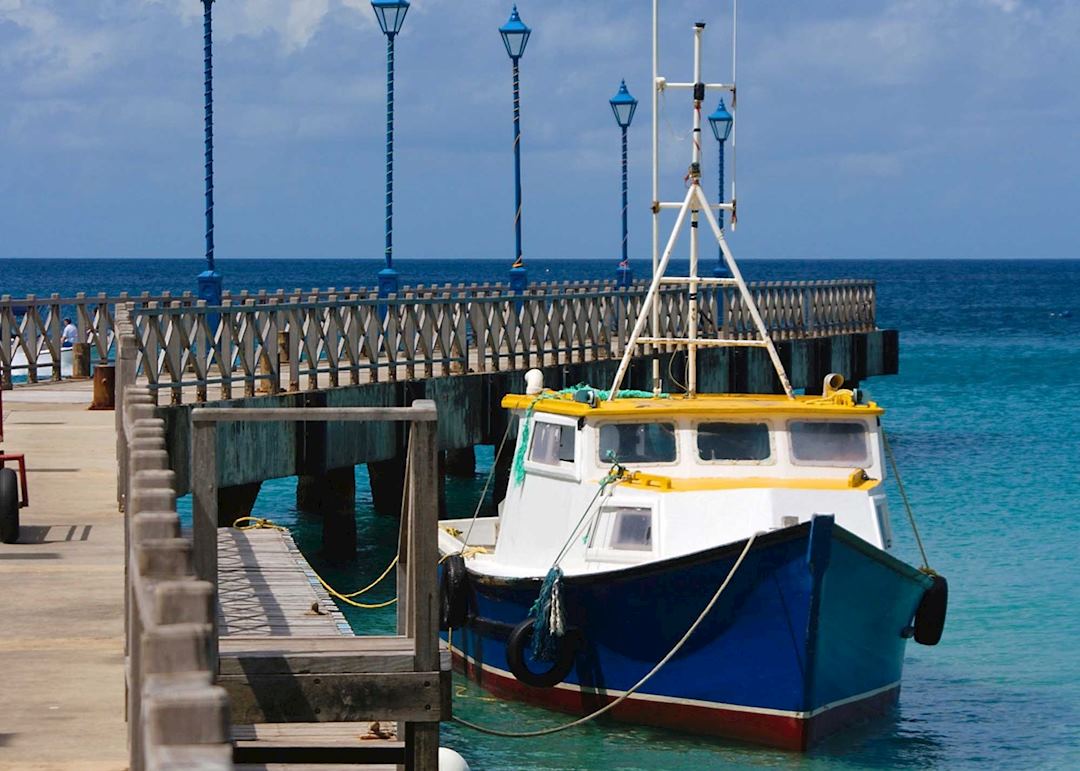 Start planning your trip to Speightstown