The annual sounding of the air raid sirens to commemorate the start of the Japanese invasion ties Nanjing to a somber past that casts a shadow over Chinese society to this day. 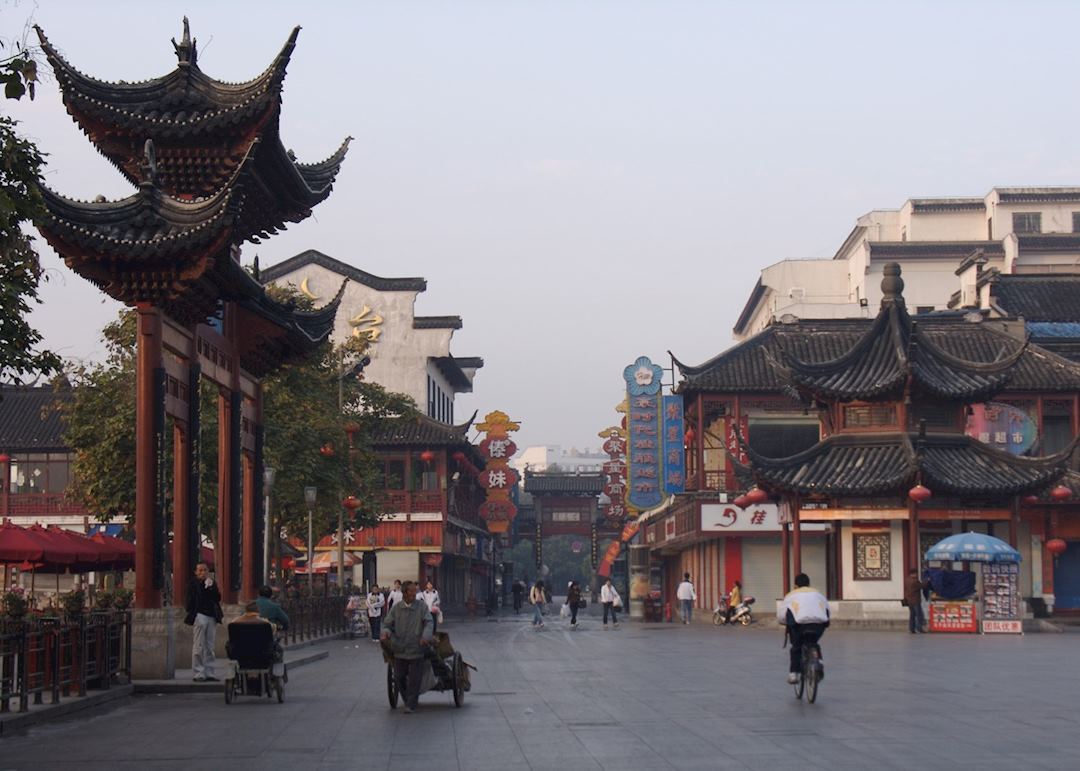 Start planning your trip to Nanjing