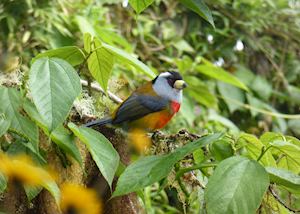 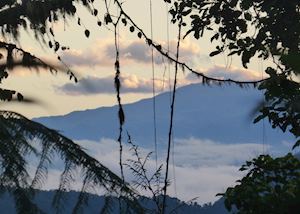 Bird-wise, hummingbirds are the stars of the show: you can see many species here. As well as several types of toucan, you also have the chance to spot even rarer species such as long-wattled umbrellabirds and the Andean cock-of-the-rock, a ludicrously punky-looking bird from the contingidae family.

This sample itinerary will give you an idea of what is possible when you travel in the Cloudforest, and showcases routes we know work particularly well. Treat this as inspiration, because your trip will be created uniquely by one of our specialists.

Map view Places near the Cloudforest

Speak to a certified Ecuador specialist to start planning your tailor-made holiday...

Speak to a certified Ecuador specialist to start planning your tailor-made holiday...