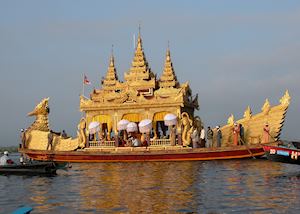 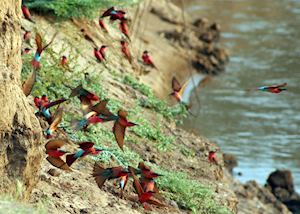 The banks of the Luangwa River burst into life in October as thousands of vivid carmine bee-eaters arrive to nest. The skies are filled with these beautiful red and green colored birds, making this as much of an impressive sight as any big game sighting you might see on a game drive. The sandy river banks are easily accessed on a walking safari, or you can enjoy the spectacle with a sundowner drink as part of a game drive. 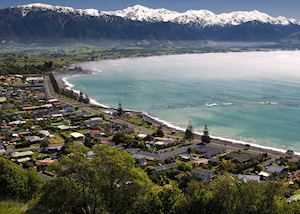 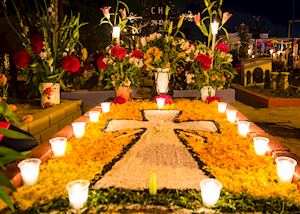 Oaxaca is a pretty town full of cobbled streets with charming little shops and restaurants. Each October the city hosts an unusual, supernatural event — the 'Day of the Dead', when the dead are thought to return to commune with the living. It is however, not a somber occasion but one which is as joyful as it is poignant. Oaxaca has numerous attractions, making it an intriguing place to spend a few days.


Diwali, the Festival of Light, India 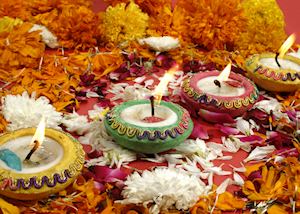