When is the best time to visit Mozambique?

The best time to visit Mozambique is between September and November, when the game viewing is at its best, whale migration can be observed, and the weather is calm and warm, between 81°F to 90°F.

The beaches on both the Bazaruto and Quirimbas archipelagos are stunning throughout the dry season. However, the winter months (June to August) can be breezy, especially in the north.

Many people visit Mozambique in July and August, but I prefer September and October when the diving and snorkeling is at its best and the weather is gloriously sunny and calm.

Month-by-month guide for traveling in Mozambique 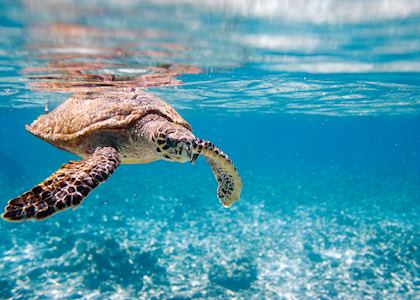 January is the beginning of Mozambique's rainy season and cyclones occasionally affect the coast; especially in the south. This month is therefore best avoided. 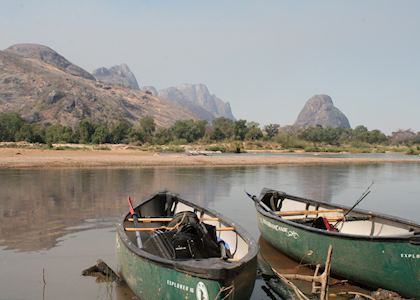 February is still the rainy season and the cyclone season and is best avoided. 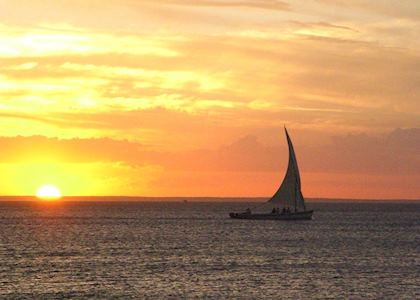 By March, the rains ease, especially on the coast, and by the second half of the month the boutique lodges on the archipelagos begin to fill quickly. Temperatures are hot, 82-90°F but the humidity eases, making it feel very pleasant. 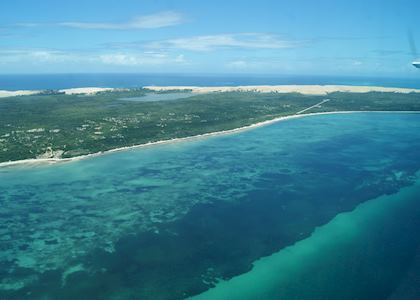 Following the summer rains, April is a wonderful month to visit Mozambique, offering clear, sunny days and light winds. The scenery is lush and green and the snorkeling and diving possibilities are superb. Temperatures are still hot: 82-90°F. 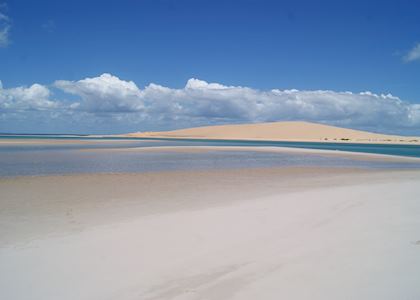 Visiting Mozambique in May

May is one of the very best months for visiting the coast, with day temperatures hovering around 82°F accompanied by clear blue skies and light winds. This makes it the perfect month for exploring the spectacular World Heritage Sites of Ilha de Mozambique and Ibo Island, as well the stunning beaches on the Bazaruto and Quirimbas archipelagos. 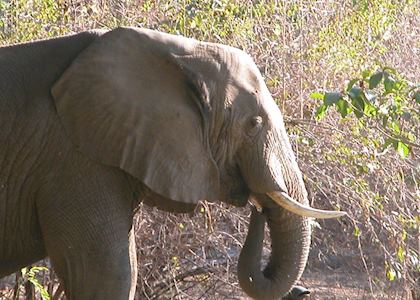 The spectacular and remote Niassa Game Reserve, in the north of Mozambique, opens up in June. The weather is warm and sunny and the whale migration can be viewed off the coast for the first time. Temperatures average 79 to 82°F. 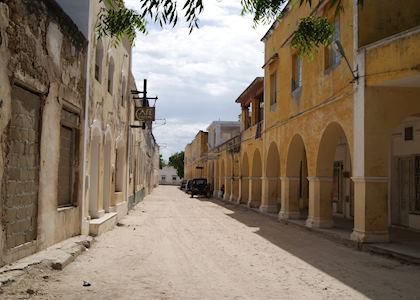 July is winter in Mozambique and the heart of the dry season, which brings clear, warm and sunny days. The game viewing inland is superb, and this is also a very pleasant month for sightseeing at Ibo and Ilha de Mozambique, or in the country's vibrant capital, Maputo. It can be windy on the northern beaches. 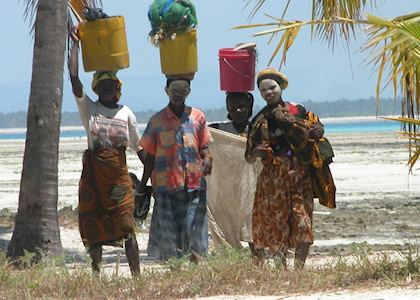 August is another clear, sunny and beautiful month for sightseeing and game viewing, or relaxing on white sandy beaches. Temperatures average around 77°F in the south and 82°F in the north. It can be windy in the Quirimbas Archipelago at this time. 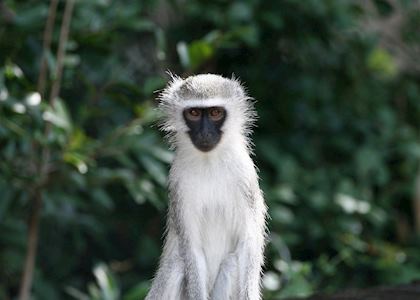 In September, temperatures start to climb and the weather stays sunny. This is one of the very best months for snorkelling, diving and viewing Mozambique's incredible marine life, including the humpback whale migration. Meanwhile on land, animals are having their young and gathering around the waterholes in Niassa, making game viewing superb. 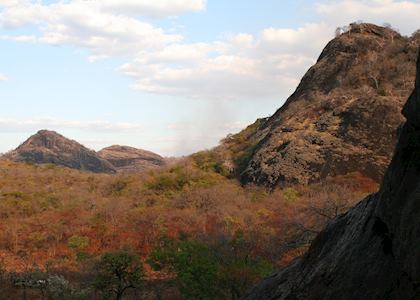 October is one of the very best months for visiting Mozambique as the game viewing in the reserves is at its best, this being the end of the dry season, and weather at the coast is sunny, dry and hot, 86-93°F. The humidity does start to rise later in the month. 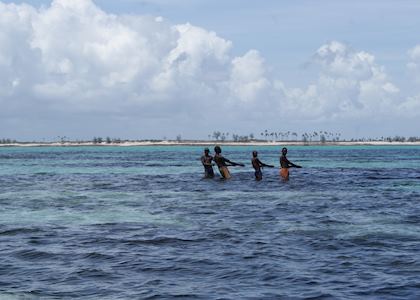 November is a hot and humid month in Mozambique. There is abundant sunshine but also the risk of a few thunderstorms, and temperatures peak between 80-90°F. The water temperature in the Indian Ocean is perfect for cooling off from the heat. 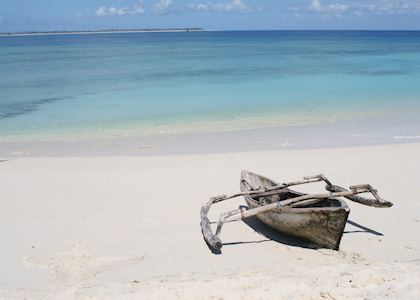 Hotels fill up well in advance for December as the Christmas season approaches. Game viewing is not as good at this time as the rainy season approaches, although at the coast this usually starts as nothing more than a few thunderstorms and the weather is usually hot and sunny.

Practical tips for traveling to Mozambique, from social protocols to guidance on money matters, with a link to the latest government travel advice.