When is the best time to visit Saint Kitts and Nevis?

The Narrows, Saint Kitts and Nevis

The best time to visit Saint Kitts and Nevis is between February and May, which are the driest months when the temperatures aren’t as sweltering. The climate is hot and tropical all year round, with average highs of around 822°F.

Carnival is usually held between December and April, bringing locals and tourists alike out to enjoy themselves.

June to November is the official hurricane season, with July to November the wettest period. However, storms only usually hit during September or October. When the rain does come it’s usually brief, and the average hours of sunshine are pretty consistent throughout the year. 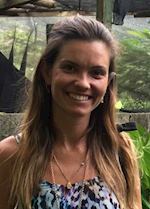 Nevis’ Culturama Festival at the end of July/beginning of August commemorates the emancipation of the slaves with a 12 day celebration of Nevis arts and culture with music, dance, pageants and parades.

Month-by-month guide for traveling in Saint Kitts and Nevis 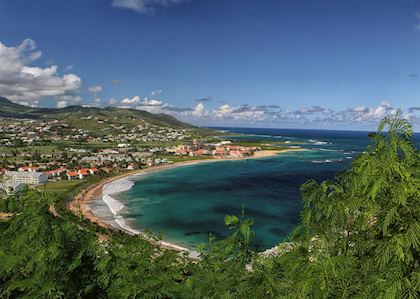 January has an average high of 77°F. Although there are occasional rainy days, it is still one of the driest, sunniest months. It is a popular month to travel and we recommend booking well in advance. 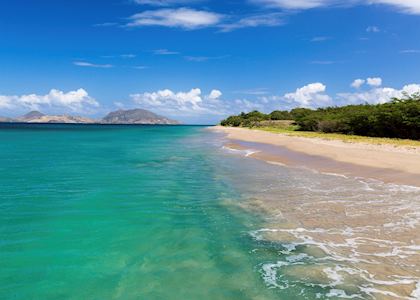 These are the driest months, with a comfortable average temperature of 75°F making them the most popular time to travel, so we recommend booking in advance. 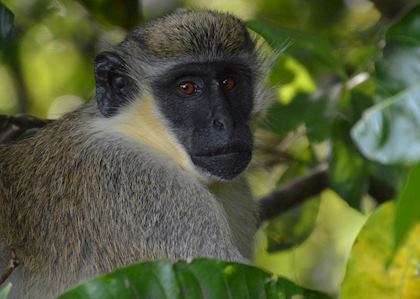 Visiting Saint Kitts and Nevis in April - May

These months can be a great time to travel as prices are significantly lower and the weather is only slightly wetter than in February and March. 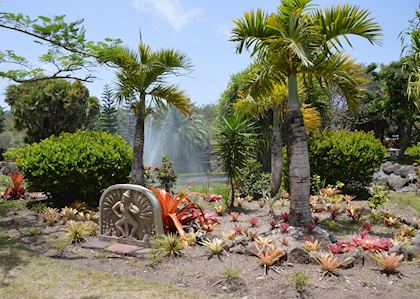 The quietest time to visit, attractive offers make prices a fraction of those offered during the high season. Rainfall is at its highest, peaking in October. This usually consists of relatively short but heavy tropical showers. However, there are still plenty of sunshine hours, peaceful beaches and the islands become more lush with rich green vegetation and beautiful tropical flowers. The official hurricane season falls between July and November, and although the risk of hurricanes is very small, you might encounter tropical storms. 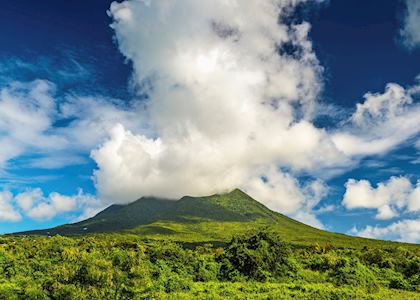 December is a little drier, but the island is particularly lush and has brilliant vegetation after the rain. Christmas is a very popular time to visit, with many people booking a year or more in advance. Many hotels operate a minimum stay over the festive period.

Practical tips for traveling to Saint Kitts and Nevis, from social protocols to guidance on money matters, with a link to the latest government travel advice.