The circular island of Nevis lies two miles south of its sister island of Saint Kitts. The single coastal road takes a mere two hours to circumnavigate as the island is so small. The volcanic peak of Mount Nevis juts up in the middle of the island, with flourishing rainforests leading down to the coast below. Wild donkeys roam freely and monkeys brought over by French soldiers scamper about enjoying the plentiful fruit. 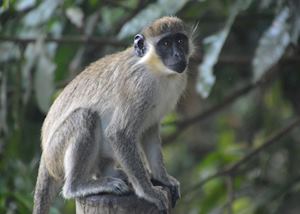 On the western coast lies the main town of Charlestown. Easily explored on foot, the town was established by the British in the 17th century and quietly became one of the most affluent Caribbean towns. Remnants of this can be seen in the Georgian-era architecture and quaint skirt and blouse houses — so named as the bottom floor of the house is stone, and the second floor slatted wood.

Nevis is home to a string of calm cove beaches, quieter and more wild than those on its sister island Saint Kitts yet with the same silver, volcanic sand. Pinney’s Beach lies just north of Charlestown, overlooked by one of the island’s many crumbling forts and offering rustic beach bars and more polished restaurants. Oualie Beach is a little busier with water sports and snorkeling trips offered. Nisbet Beach, toward the north of the island, is one of the finest with palm-lined silver sand and panoramic views of Saint Kitts.

The rest of the island is peacefully rural, with small farms and tiny settlements peppering the coastline. Many homes were built from 18th-century brick reclaimed from the island’s abandoned sugar plantations, and remnants of brick kilns can be spotted around the countryside. Churches are dotted at regular intervals around the island. Built from dark stone brought over as ballast by ships from Europe, they look imposing in the tropical landscape.

To the north of the island lies Gingerland, once an area of intense ginger production, fed by the fertile volcanic soil. Bougainvillea and hibiscus bushes now grow instead, attracting hummingbirds and butterflies.

Nevisian food is a real highlight with a variety of restaurants and cafés serving tangy West Indian curries and freshly caught seafood. 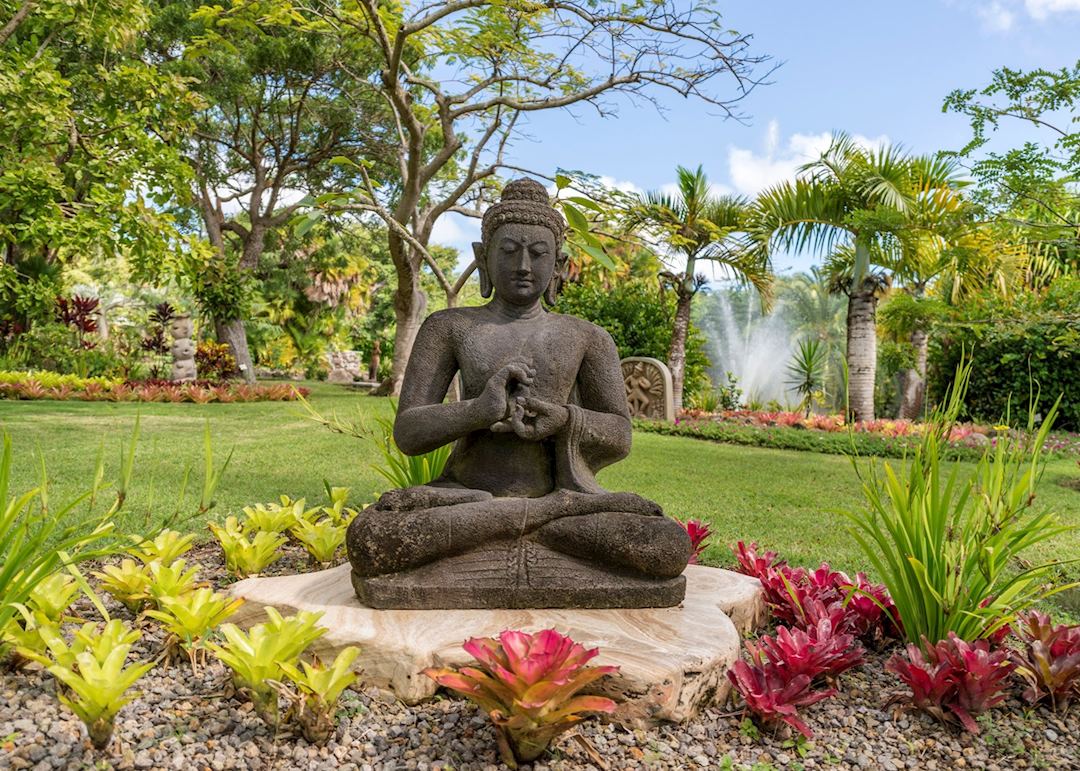 Start planning your trip to Nevis

We’ve selected a range of accommodation options for when you visit Nevis. Our choices usually come recommended for their character, facilities and service or location. Our specialists always aim to suggest properties that match your preferences.