The city was founded in 1880 by Joe Juneau and Richard Harris as they prospected for gold in the wilderness. Today the buildings here seem to rise with the mountains from the sea, and hardly seem to have changed in the last 100 years. Visitors to this scenic city arrive by air or cruise ship as there are no roads in or out.

No tour of Juneau is complete without a visit to the Alaska State Museum, St. Nicholas’ Russian Orthodox Church and the State Capitol Building. Surrounding the city are the omnipresent mountains but Juneau is best known for the impressive Mendenhall Glacier, its wealth of stunning hiking trails and for its proximity to Glacier Bay National Park and Tracy Arm Fjord.

This hour-long adventure takes you on a breathtaking helicopter flight over the Juneau Icefields. The highlight is a thrilling glacier landing in this spectacular icy wilderness before once more taking to the skies for the return flight back to Juneau.

Whale Watching and the Mendenhall Glacier

The Mendenhall Glacier is Juneau’s biggest attraction and a humbling sight: an enormous river of ice wedged between two mountains and reaching down to the tranquil waters of an icy lake. The massive glacier is in rapid retreat, and melting as much as 5 m (16 feet) a day in the height of August’s heat. After exploring the glacier, join a thrilling whale watching trip to search for humpbacks before returning to your hotel.

The Bears of Admiralty Island 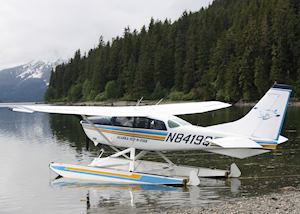 Off the coast of Juneau, Admiralty Island is home to over 1,600 grizzly bears, one of the highest concentrations in the world. The island became a National Monument in 1979 to protect this pristine environment which supports a variety of other wildlife including bald eagles and seals while whales, especially humpbacks, can be seen off its shores. The prime bear viewing season is from mid-July to mid-August when the salmon are spawning: at this time bears can often be seen gorging themselves on salmon carcasses or grazing on the sedge grass.

Access to the island is by a breathtaking float-plane flight from Juneau but to reach the bears you’ll need to hike for several kilometers, accompanied by a naturalist pilot and guide. 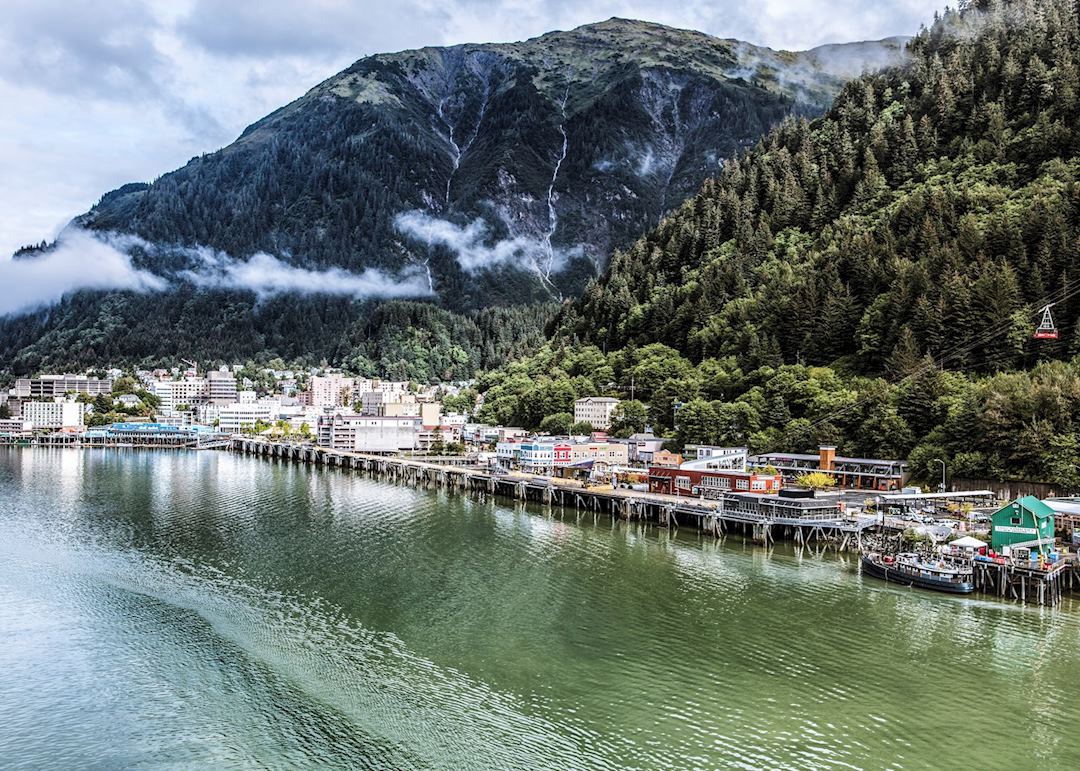 Start planning your trip to Juneau

Our specialists seek out authentic ways to get to know the places that could feature in your trip. These activities reflect some of the experiences they've most enjoyed while visiting Juneau, and which use the best local guides.