Strategically located near the mouth of the Stikine River, Wrangell is one of Alaska’s oldest towns.

Historically, it has been ruled by four nations — Tlingit, Russia, Great Britain and the USA.

The town’s heyday was during the late 19th century gold rush when a strike on the Stikine River turned the town into a lawless and ruthless place. Eventually, however, Wrangell calmed into a fishing and lumber town and now makes a living harvesting sea urchins and sea cucumbers.

The town has plenty of interesting local sights such as the Wrangell Museum, Chief Shakes Island with its totem poles, and Petroglyph Beach where rock carvings can be seen that are believed to date back 8,000 years. 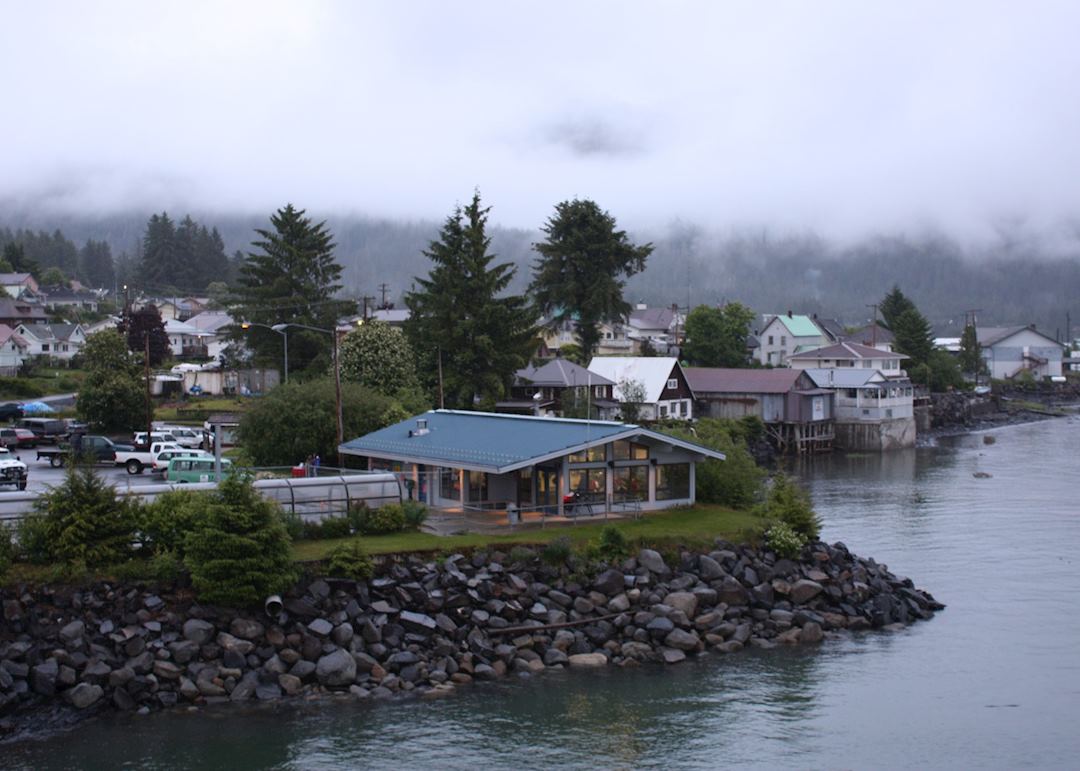 Start planning your trip to Wrangell