Fringing the region are immense areas of savannah which for much of the year are covered in deep red soil and spinifex grass, but are transformed each spring as a blanket of wildflowers sets the area ablaze with color.

The dazzling Lake Gardiner, a glistening salt pan amid the surrounding red soil, resembles a piece of Antarctica whilst the immense Organ Pipes amphitheater makes a natural stage for the local wildlife.

The park is home to some of Australia’s oldest landscapes, whose colorful and unusual rock formations have been baffling geologists for years. 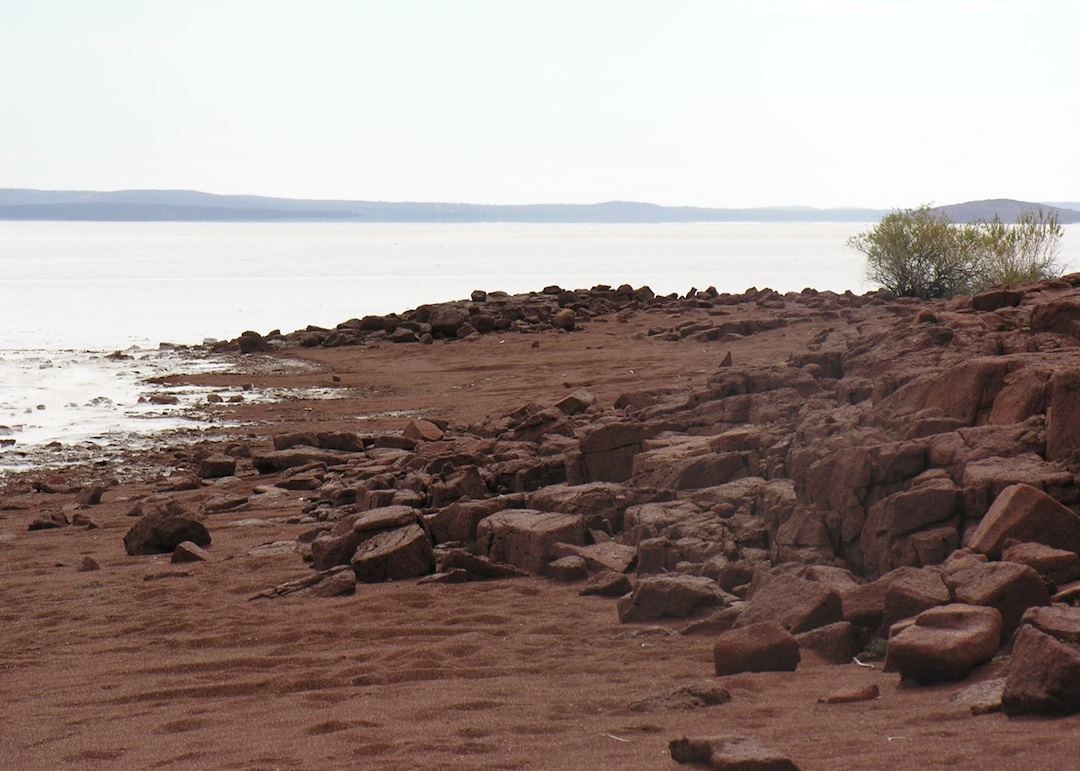 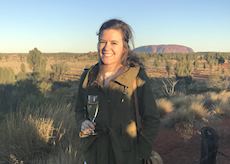