The adventure begins on the track to the sequestered town of Uyuni with its outlying ‘train cemetery’, where the skeletons of steam locomotives rust in the sun.

Continuing south, strange rock formations rise up from the desert, mud geysers bubble and wisps of smoke curl out of sleeping volcanoes.

Flamingos strut around lakes of bizarre but beautiful hues of red, blue, green and white. 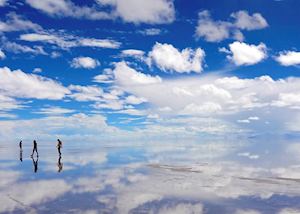 A blinding sheet of white awaits you at the Salar de Uyuni, the world’s largest salt lake, where you are in a simple world of blueness and whiteness, or even more bizarrely where seasonal waters can reflect the sky and dissolve the horizon.

Sip coca tea sitting on an island in the sea of salt that is covered in giant cacti, take a dip in a natural thermal pool overlooked by volcanoes, stay in a hotel made entirely of salt — it all makes for an unearthly adventure. 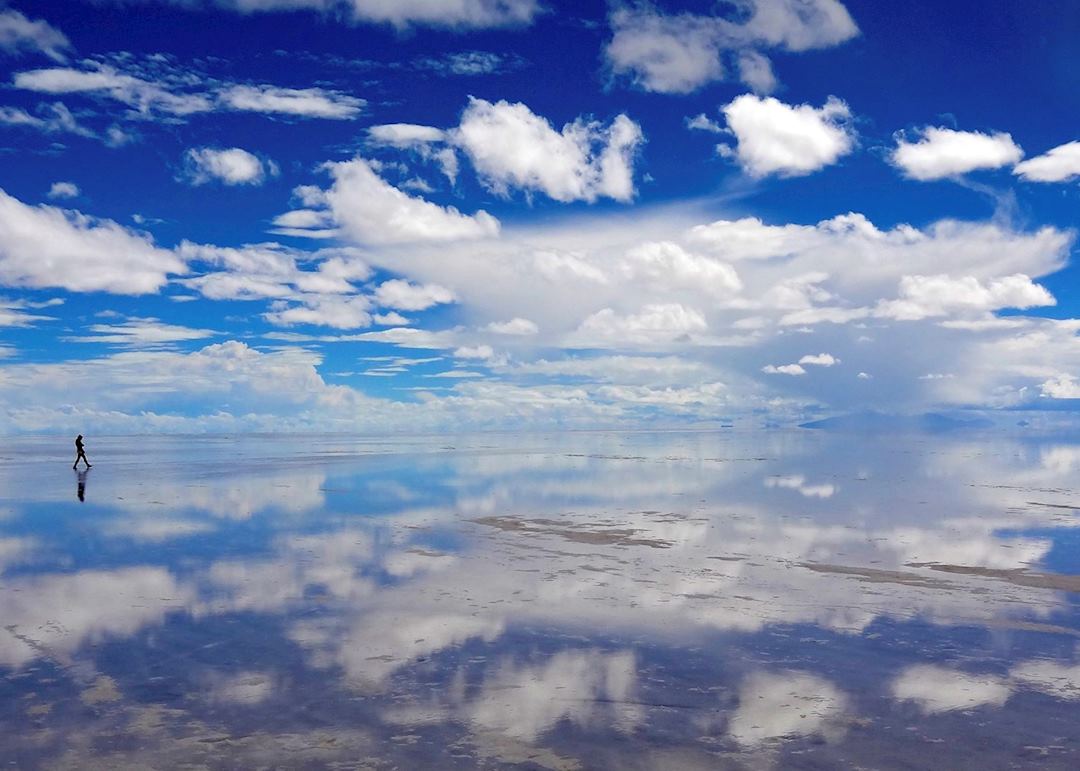 Start planning your trip to The Southern Altiplano

Request a Quote
Map view Places near the Southern Altiplano

Map of the Southern Altiplano

Places near the Southern Altiplano

Accommodation choices for the Southern Altiplano

We’ve selected a range of accommodation options for when you visit the Southern Altiplano. Our choices usually come recommended for their character, facilities and service or location. Our specialists always aim to suggest properties that match your preferences.