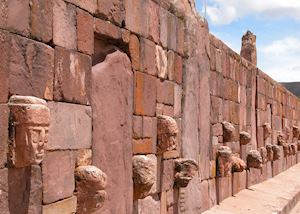 It is thought they were once part of a magnificent imperial capital that thrived 1,500 years ago and was believed to exert more influence than the Inca Empire in its time, and possibly be the inspiration for its more famous successor. 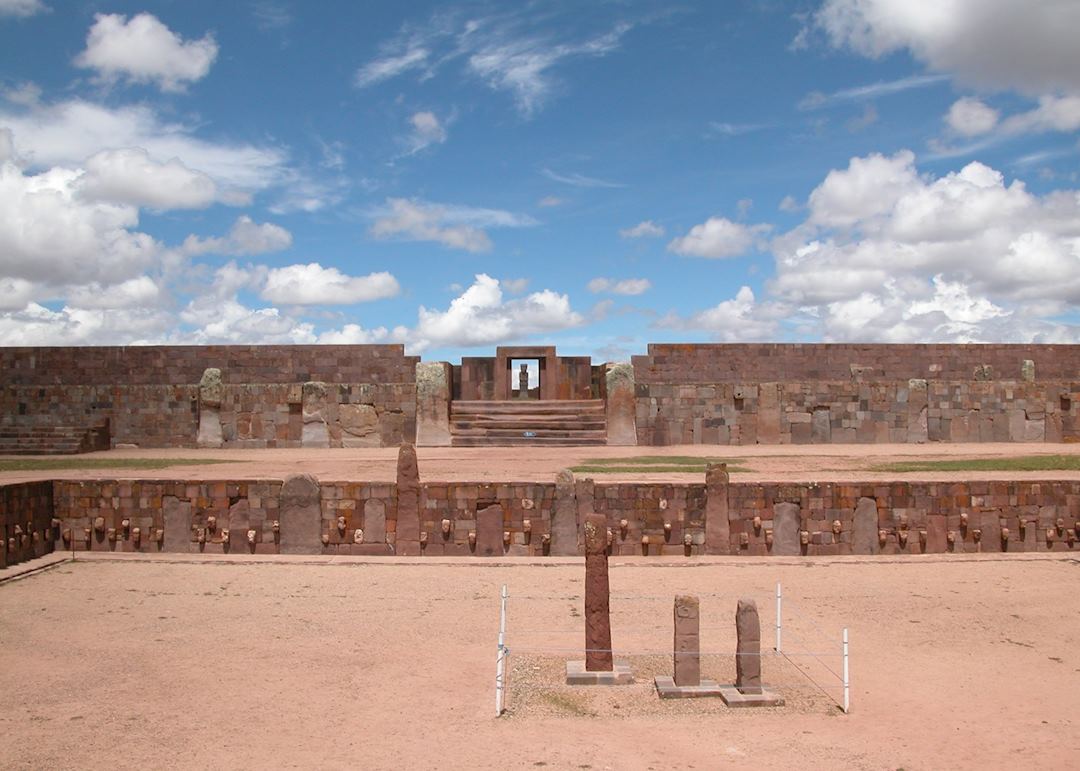 Start planning your trip to Tiahuanaco