Dating back to 1680, Hacienda Piman is considered one of the oldest haciendas in Ecuador. Its style is more reminiscent of the country manor houses of southern Colombia or Venezuela than those of Ecuador, with an external patio running around the house’s outside walls. This is perhaps due to its altitude which at 2,000 meters-above-sea-level (6,561 feet), makes it quite low for an Andean home, and also due to its valley’s lack of rainfall: it enjoys its own micro-climate, which receives less rainfall than neighboring areas. The hacienda has belonged to the family ever since its creation in the 17th century. Here, Don Juan   descendants farmed the land and developed a donkey farm which grew to be the most important in the northern Andes.

Today, the house is a reflection of its historic character. Some constructions date back to its foundation, while others, such as the chapel and library, to the 19th century, and the Brazilian species of trees in the gardens and the painted eaves to the mid-20th. The property contains seven rooms in main house and a further ten in purpose-built cottages scattered around the grounds. Each have been restored over a lengthy three year restoration process, which now boasts an array of art and antiques, literary heritage, cozy corners and attentive service, as well as its beautiful gardens, chapel, swimming pool and intimate wellness area.

Start planning your tailor-made vacation by contacting ​one of our certified Ecuador specialists... 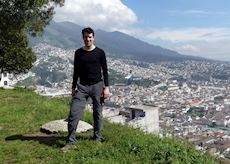 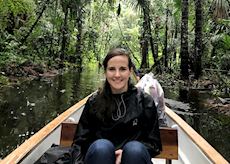 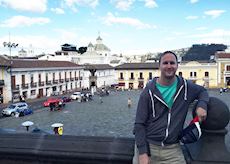 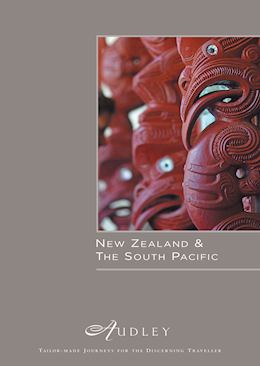 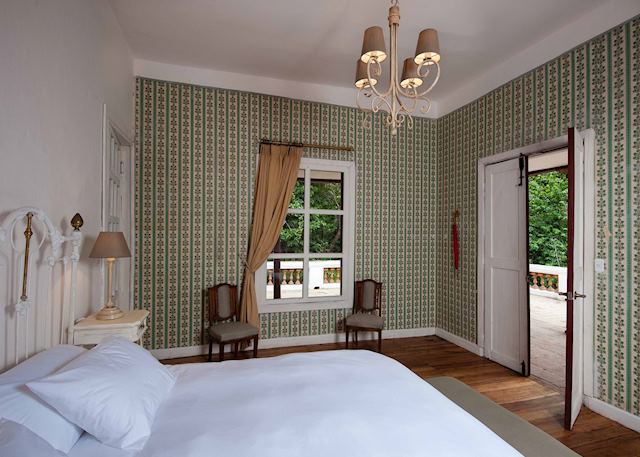