Among the highlights is a visit to the main Byzantine square, where you’ll see the stone bell tower of the Christos Elkomenos (Church of Christ in Chains). It was built in the 13th century by Byzantine Emperor Andronicus on the site of an earlier Christian basilica. 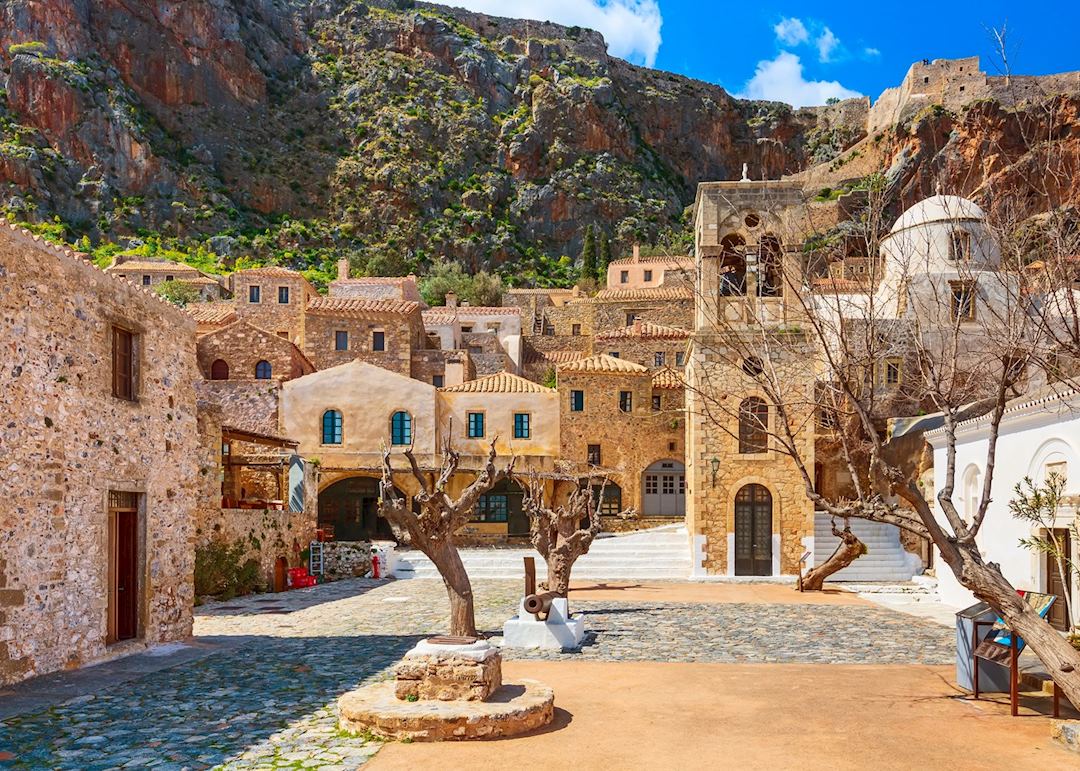