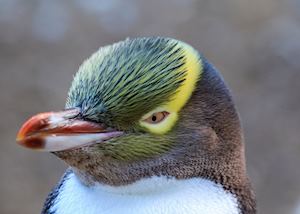 The Octagon’s public square is the hub of the city’s easy-going café culture, and Dunedin’s best sights cluster in the streets that fan outward from this lawn-and-tree-dotted space.