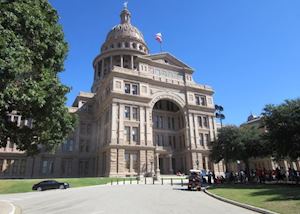 To the west of the capitol building is the 600-year-old Treaty Oak, the last of the 14 Council Oaks that once served as a meeting point for local Native Americans; it was poisoned in 1989 and now just a third of the tree survives. Head north from the capitol and you will arrive at the Bob Bullock Texas State History Museum which contains, among other treasures, the diary of Stephen Austin, generally considered the founder of the state, and a bullet-riven bible that saved the life of Sam Houston during the Civil War. Across the river lies lovely Zilker Park, containing the spring-fed, and deliciously cool, Barton Springs Pool. 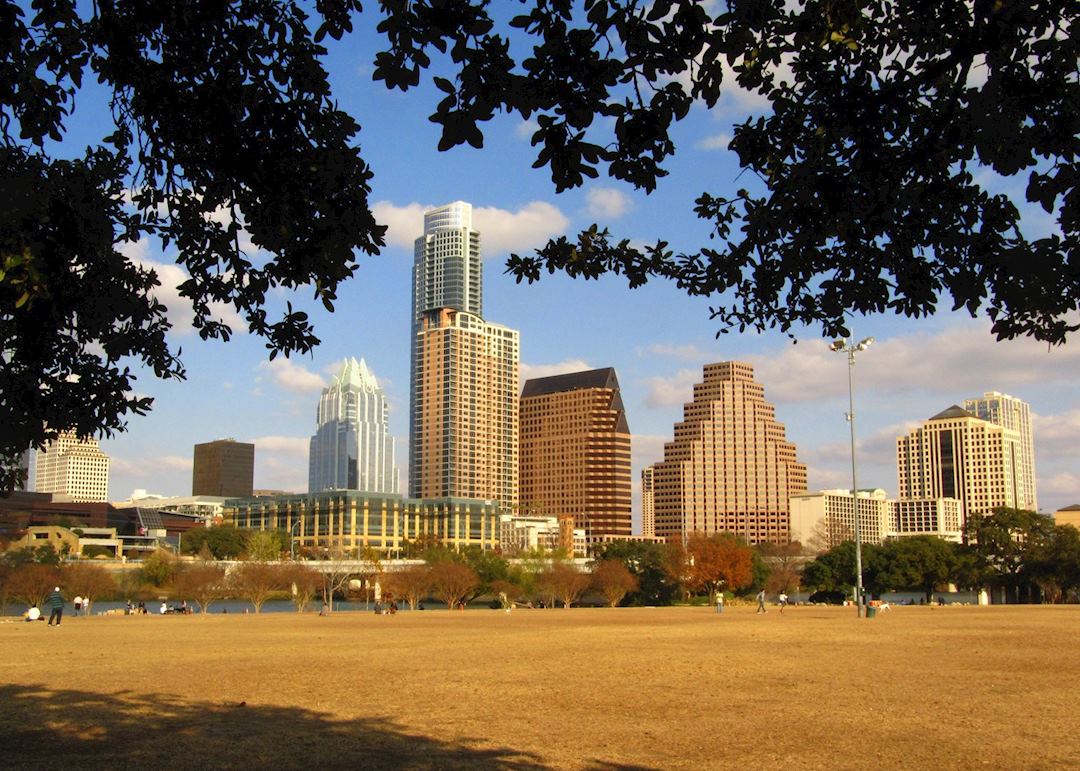 Start planning your trip to Austin