This stunning little island, roughly three kilometers long and no more than 500 meters wide, has been linked to the mainland via a narrow road bridge since the 1960s, but it still feels like it is a very separate place where time has stood still.

Ilha de Moçambique is the old capital of Portuguese East Africa and it has many beautiful colonial buildings which are protected by the island's World Heritage Site status, there is a palpable sense of faded glory here. 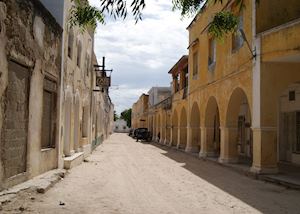 The island's importance to the Portuguese for trade with other colonies has resulted in a real mixing of cultures and, besides Mozambican and Portuguese, you will find Malay, Indian and Brazilian influences on the local cuisine and history. There are 52 national monuments on the island, which is divided into two: the Portuguese-built Stone Town in the northern half and the African built Macuti Town at the southern end.

The northernmost tip of the island is crowned with the intact Sao Sebastiao fortress, a vast structure that once housed 2,000 officers and soldiers in the sixteenth and seventeenth centuries. Jutting out into the azure waters of the Indian Ocean from the fort is the tiny chapel of Nossa Senhora do Baluarte dating from 1522. The Sao Paulo Palace, a restored red structure in the heart of Stone Town, is also well worth a visit, as is the small maritime museum downstairs.

Wandering the dusty streets of this gracefully crumbling town, where children play in the street and women chat in cool of the shuttered villas, really does make you feel as though you have stepped back into a bygone era. 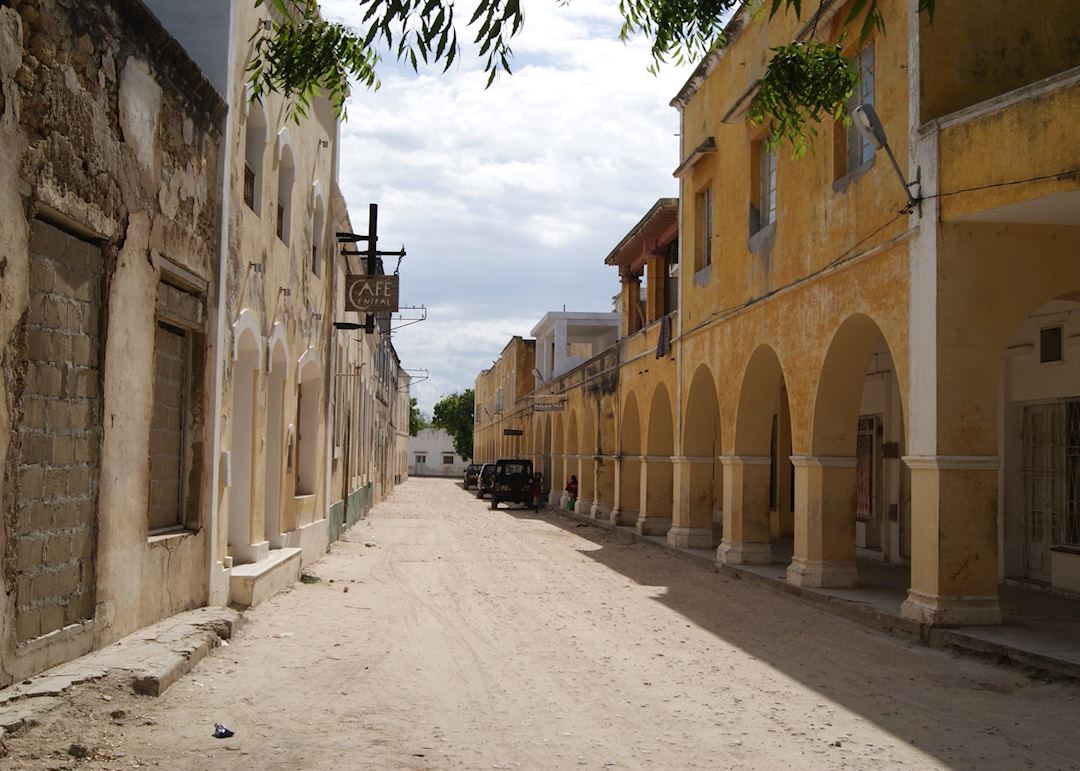