Early in the blockbuster hit Wonder Woman, the soon-to-be-superhero stands with her aunt on a statue-studded terrace looking out over the sea. With sheer white cliffs, a brilliant blue sky and clear turquoise waters, you might be tempted to dismiss the sweeping view as a clever bit of movie magic.

In fact, the scene was filmed on a real terrace overlooking the Amalfi Coast. Though it takes a dedicated fan to plan a whole trip around film locales, many of the most interesting spots in Europe have hosted film crews at one point or another. Our specialists discuss some of the film settings they like to visit when they are in Italy or the UK. 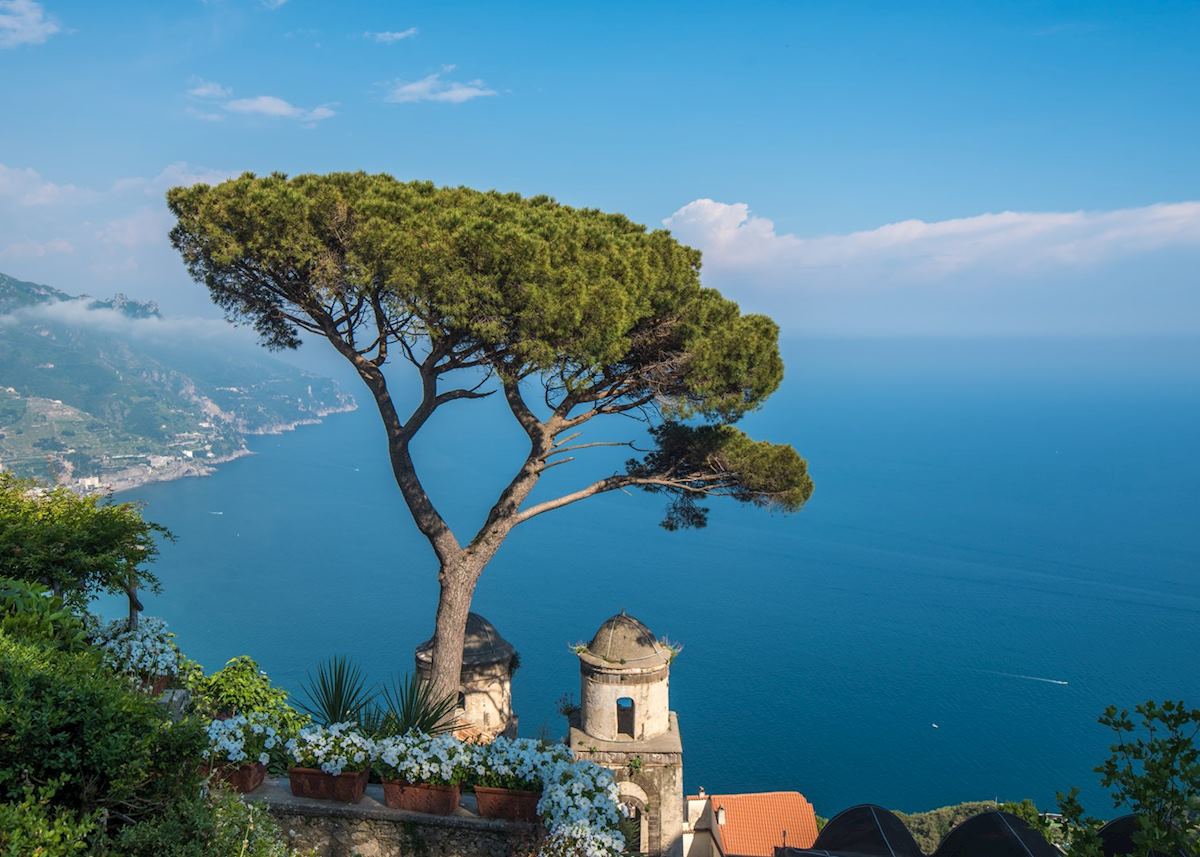 Even in Ravello, a town known for its views of the Amalfi Coast; Villa Cimbrone's vistas are remarkable. So remarkable that the hotel, including its grandly named Terrace of Infinity, was used as a backdrop for scenes set in Wonder Woman's mythic land of Themyscira.

Set at the highest point in the highest town on the coast, the terrace is graced with weather-worn marble busts in the Roman style, set at regular intervals along the rail. It’s part of the hotel’s expansive formal gardens, available to guests for free or to visitors for a small fee.

But, what people really come for is the panoramic view, which takes in the whole of the jagged coastline that slopes down into the marbled blue waters of the Tyrrhenian Sea. You can only reach Villa Cimbrone by walking up a narrow road that snakes up from the town below. (An electric cart can haul luggage up the hill, happily.) Boasting a small piazza and several historical churches, Ravello is a quieter alternative to tourist magnets like Positano and Capri. I’m particularly fond of visiting the 13th-century Villa Rufolo, which boasts gardens that are smaller than Villa Cimbrone’s but no less ravishing. 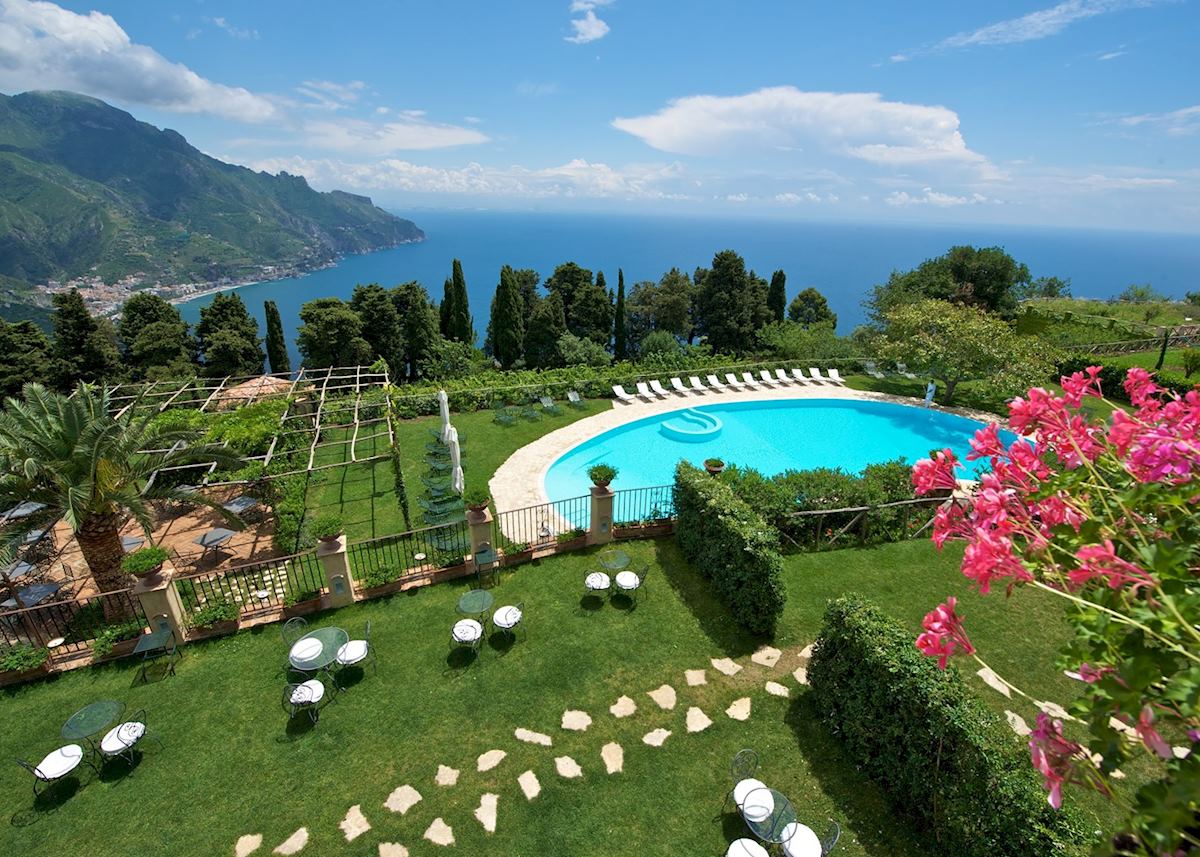 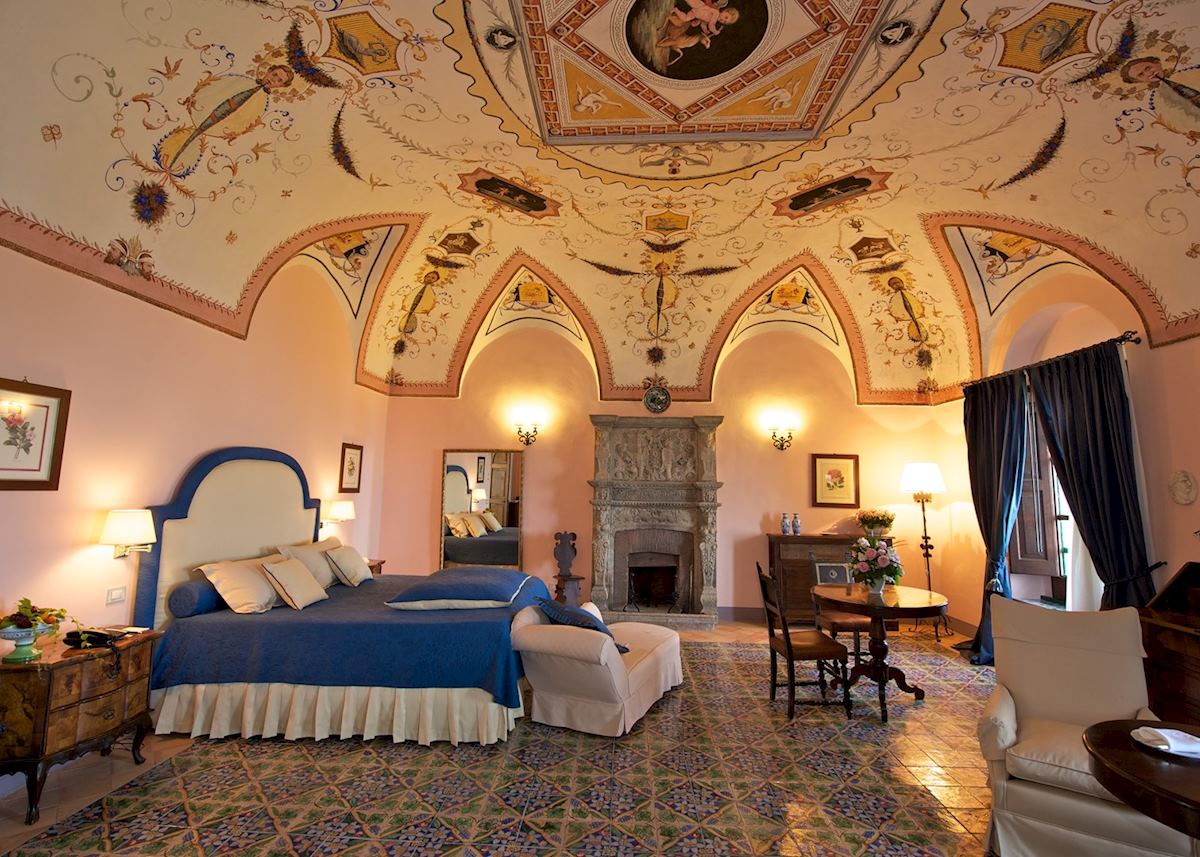 Locations in the UK 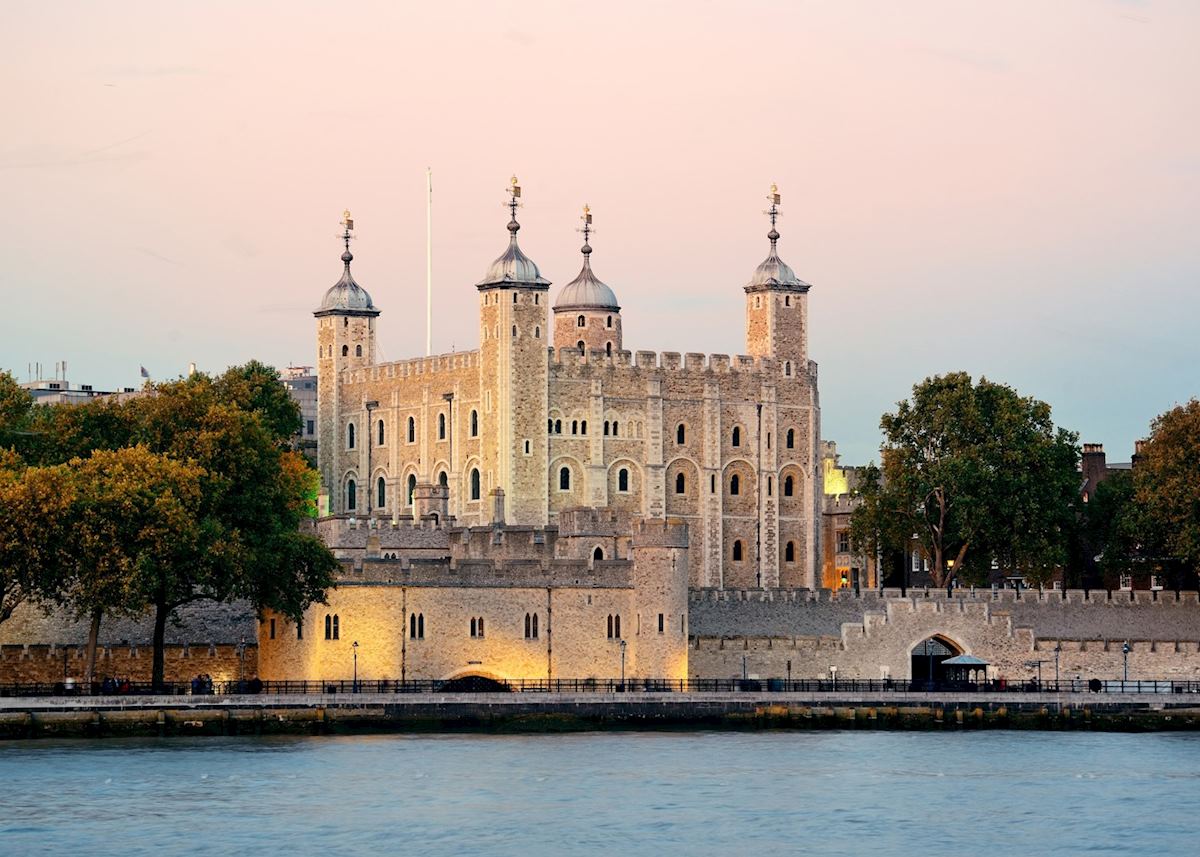 The Tower of London

In real life, seekers of Platform 9¾ at King’s Cross Station in London will only discover platforms 9 and 10 separated by tracks. But fans can find a faux platform 9¾ on the wall in the station concourse, complete with a luggage trolley frozen half way between the portal for clever photograph opportunities.

London Zoo is the oldest scientific zoo in the world, dating back to 1828. It’s in the Reptile Room that Harry discovers his gift of Parseltongue (the ability to speak to snakes) and aspiring wizards and herpetologists can admire the extensive collection of crocodiles, lizards and snakes.

In the films, the wizard market Diagon Alley is played by the Leadenhall Market, a 14th-century covered market near the Tower of London. The market is filled with old-fashioned cheesemongers and butchers, as well as cafes, clothing shops and florists, all trading below a barrel-vaulted roof of glass and painted panels. 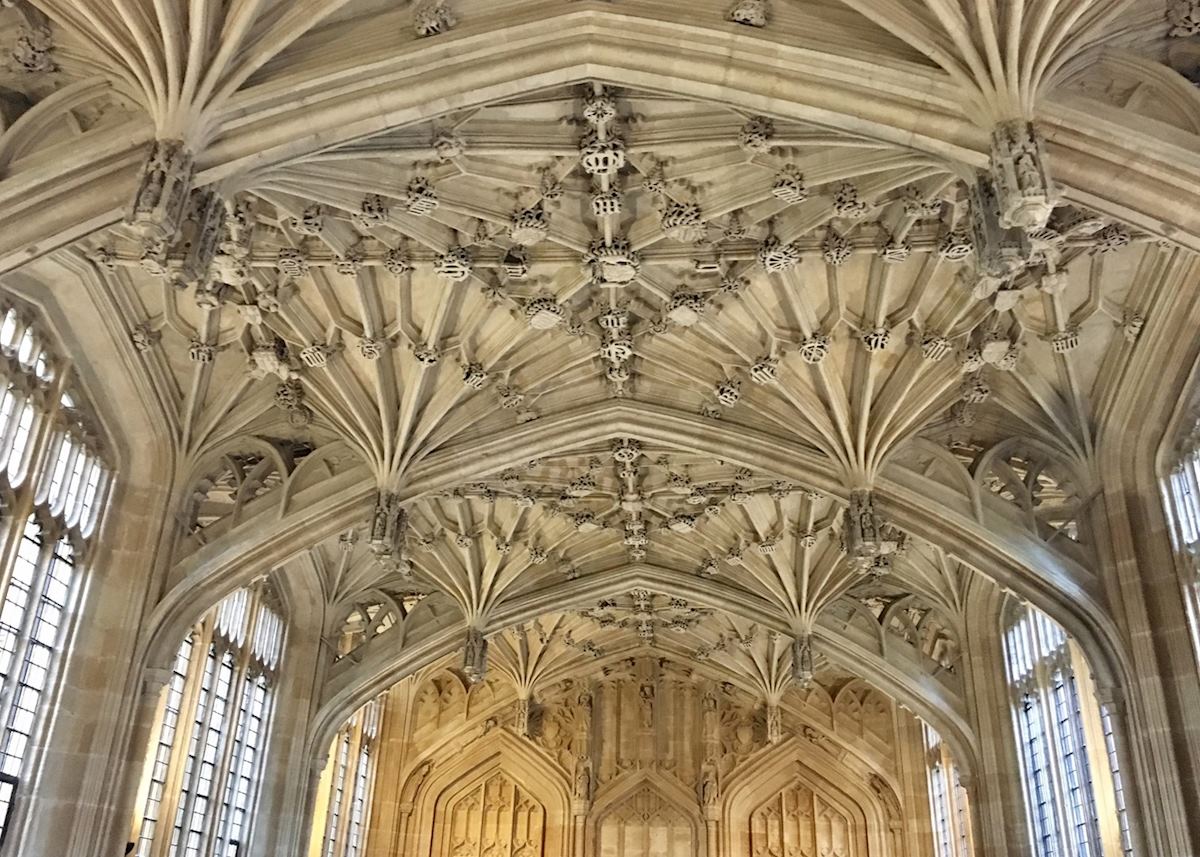 Oxford's venerable University was the setting for many of the Hogwarts scenes in the films. Of all the many settings that Iain pointed out to me during our tour, I’m most fond of the Bodleian Library.

One of the oldest libraries in Europe, the Bodleian’s many galleries house carefully tended tomes, many of which date back centuries. The library’s Divinity Hall, with its fan vaulted ceiling, was used as the infirmary in four of the movies.

The Great Hall of Christ Church wasn’t actually in the movies, but even a casual glance reveals its similarities to the dining hall at Hogwarts. The room is long and narrow, with Gothic stained glass windows that let in light to illuminate the dozens of dour oil portraits that hang along the wooden walls. At mealtimes, students sit in black-clad ranks along two endless-seeming lines of tables, presided over by academic staff who sit at the head table.

Start planning your trip to Europe 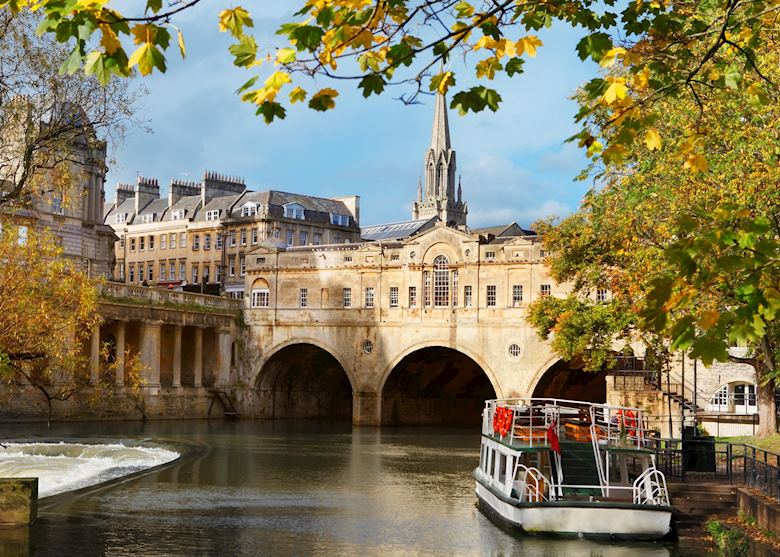 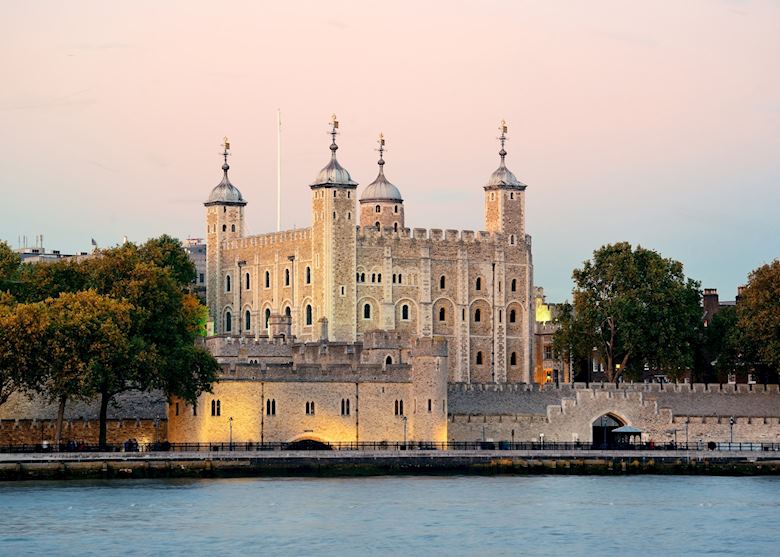