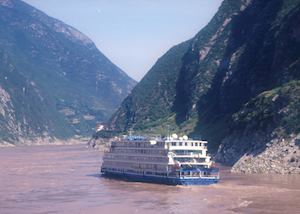 Formerly known as Chungking, the city was opened as a treaty port in 1890, and was the wartime capital for the Kuomintang during the 1930s and 40s. It is now developing rapidly again, and shiny new buildings tower over dusty gray old ones. 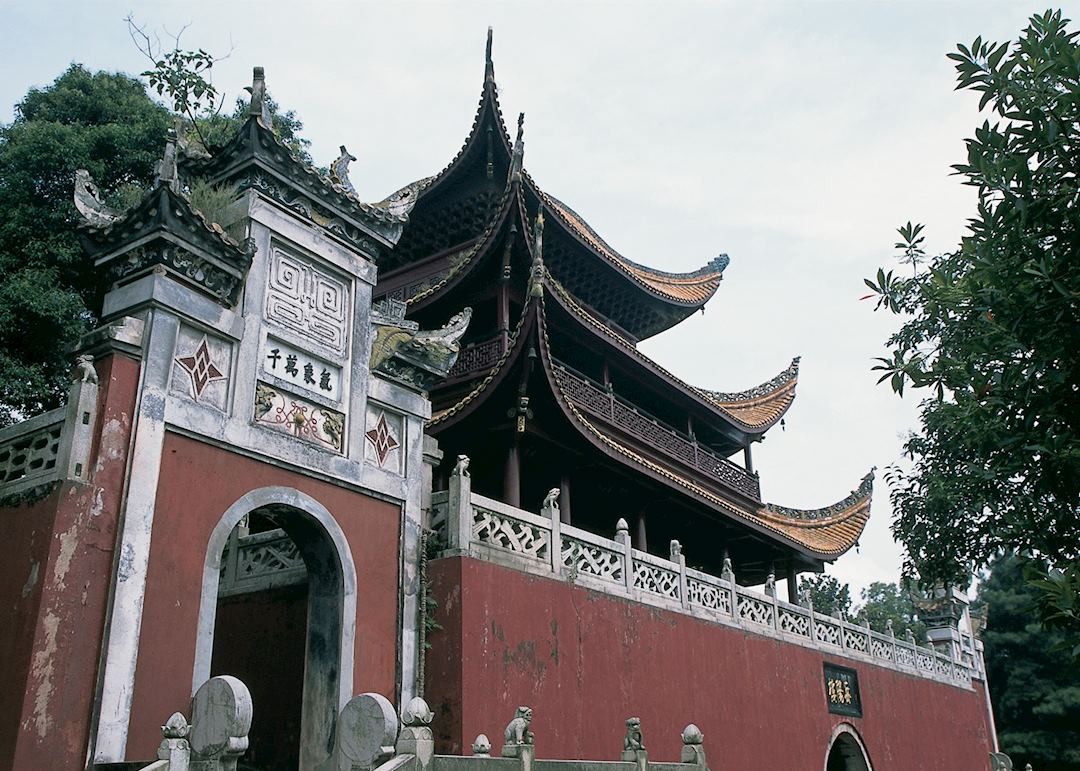 Start planning your trip to Chongqing