Prior to 1947 Assam incorporated all north east India but the declaration of independence heralded a new beginning and this large region was broken up into separate states.

The so called 'seven sisters' were off limits to foreign travel for many years and restrictions are still in place for a number of areas, but Assam is open for travelers.

Cruise down the Brahmaputra river

The state is traversed by the mighty Brahmaputra river which wends its way across the fertile plains and brings life and occasional disaster to the villages and towns along its banks. The river itself is also a fantastic way to see this remote region and seasonal cruises journey to the national Parks at Manas and Kaziranga.

Places to visit in Assam

Featuring heavily on our experiences of visiting Assam, these selected places are destinations that also prove consistently popular with our travelers. Our specialists can help you choose how to include them in your wider trip, based on your preferences.

Our itineraries will give you suggestions for what is possible when you travel in Assam, and they showcase routes we know work particularly well. Treat them as inspiration, because your trip will be created uniquely by one of our specialists.

Places in and around Assam

We’ve selected a range of accommodation options for when you visit Assam. Our choices usually come recommended for their character, facilities and service or location. Our specialists always aim to suggest properties that match your preferences. 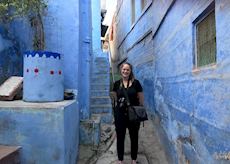 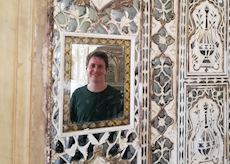 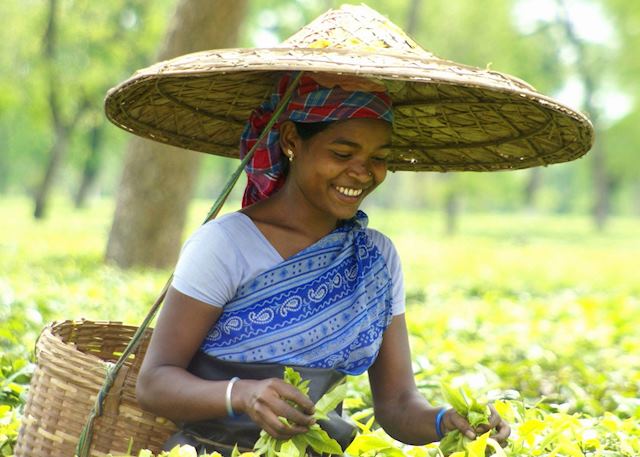