El Fuerte is a quaint Hispanic Colonial town that was founded in 1564, and a great place to base yourself before embarking on your Copper Canyon journey.

It was the gateway to the last frontiers of northern Indian territories of Sonora, Arizona and California and the town was named for its 17th century fort that the Spanish built to protect settlers to safeguard the precious metals mined from the Copper Canyon, from the local Zuaque and Tehueco Indians.

For three centuries it was a major commercial and agricultural center of the Mexican northern region. El Fuerte became a major trading post for silver miners and gold seekers from the Urique and Batopilas mines in the nearby Sierra Madre.

The most notable features of El Fuerte are the Palacio Municipal, plaza, church and the replica of the original fort on Cerro de las Pilas, now a Museo de El Fuerte. Climbing the fort gives you an excellent view of the town, surrounding area and the wide Rio Fuerte. Spending time wandering round the attractive plaza or down by the river makes for a pleasant relaxing afternoon. 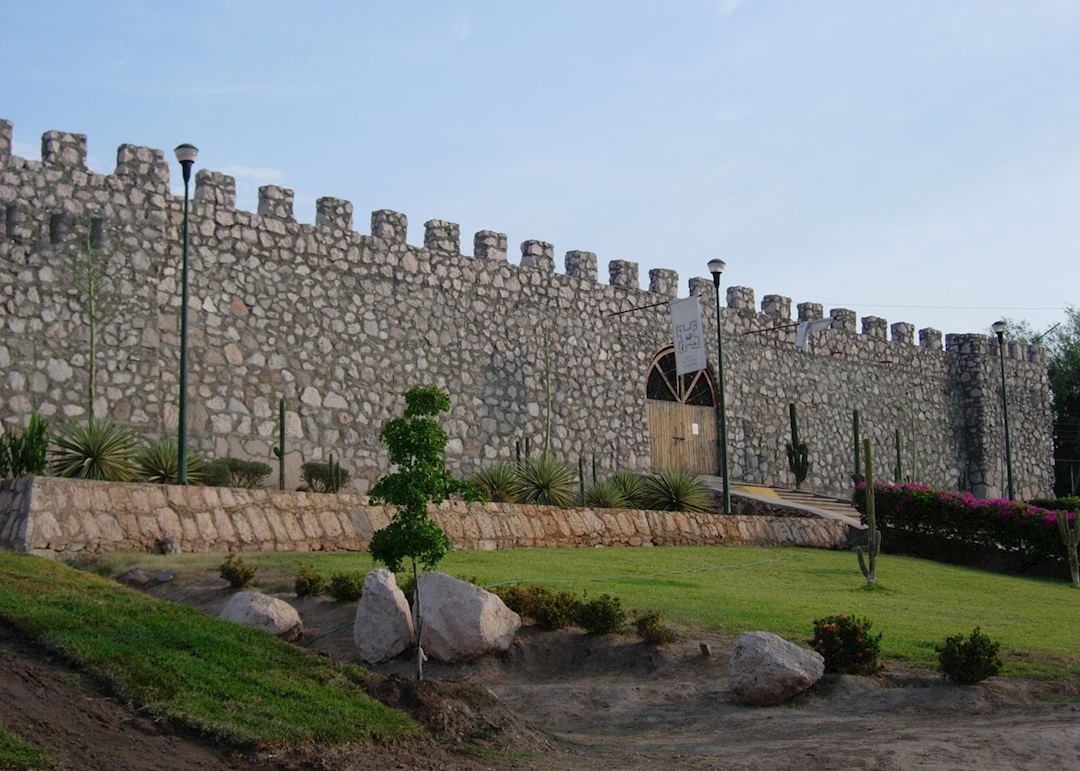 Written by our specialists from their own experiences of visiting El Fuerte, these guides will help you make the most of your time there. We share both our practical recommendations and the best ways to appreciate El Fuerte at its best.

We’ve selected a range of accommodation options for when you visit El Fuerte. Our choices usually come recommended for their character, facilities and service or location. Our specialists always aim to suggest properties that match your preferences.