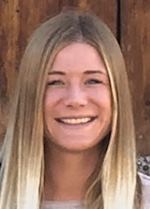 January is one of the best months of the year to visit Mexico. It's in the heart of the dry season, but not quite as busy as December or February when people travel during the school vacations. Relax in warm sunshine on white sand beaches and explore the country’s magnificent ancient ruins and colonial cities against a backdrop of blue skies.

Month-by-month guide for traveling in Mexico 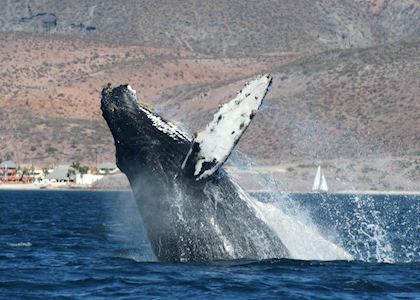 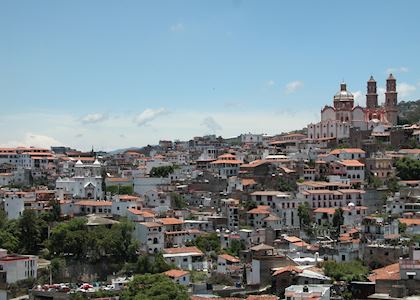 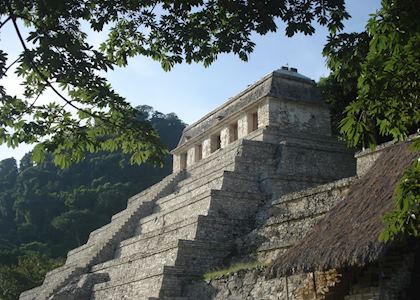 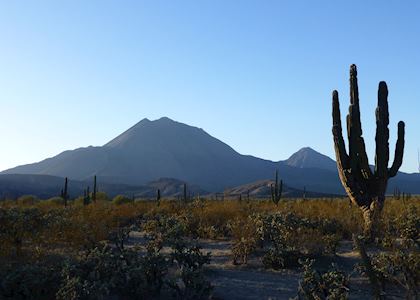 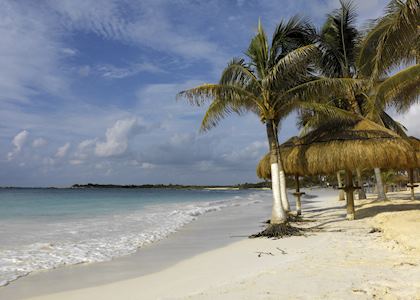 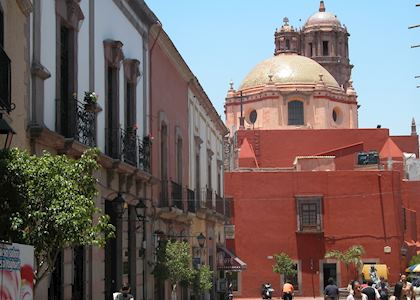 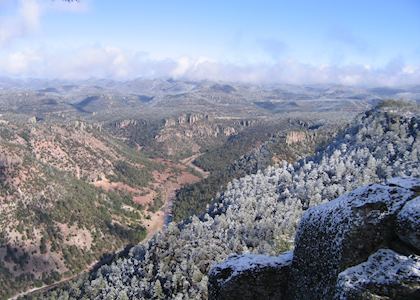 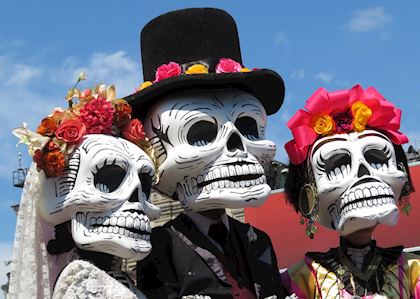 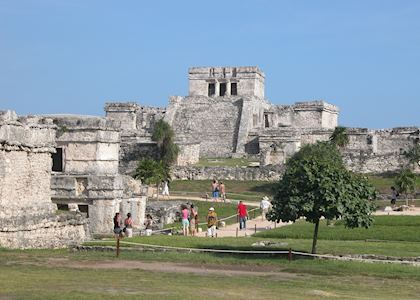 Practical tips for traveling to Mexico, from social protocols to guidance on money matters, with a link to the latest government travel advice.