The ruins at Chichén Itzá have most recently become one of the seven new wonders of the world.

The ancient Mayan capital is the most famous of the archaeological zones in the Yucatán. It lies 120 kilometers east of Mérida in the direction of Cancun. Declared a World Heritage Site by UNESCO, Chichén Itzá will take you back in time to the pre-Hispanic era to discover what life was like during those days. 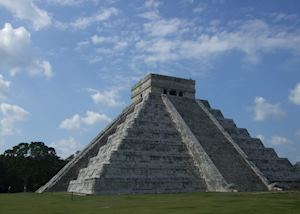 Each year during the spring equinox a natural phenomenon occurs at El Castillo (also known as the Pyramid of Kukulcan): the sunlight creates a shadow image of a plumed serpent descending down the pyramid's stairs. This unique experience draws hundreds of tourists from all over the world.

Although it is one of the most visited ruins in Mexico it remains a spectacular unique site — an ideal destination, not only for those who enjoy archaeology, but also for those who like history and the charming allure of ancient civilizations.

Due to the visitor numbers Audley recommends visiting the ruins as early in the day as is possible to avoid the crowds of day-trippers that arrive from Cancun. 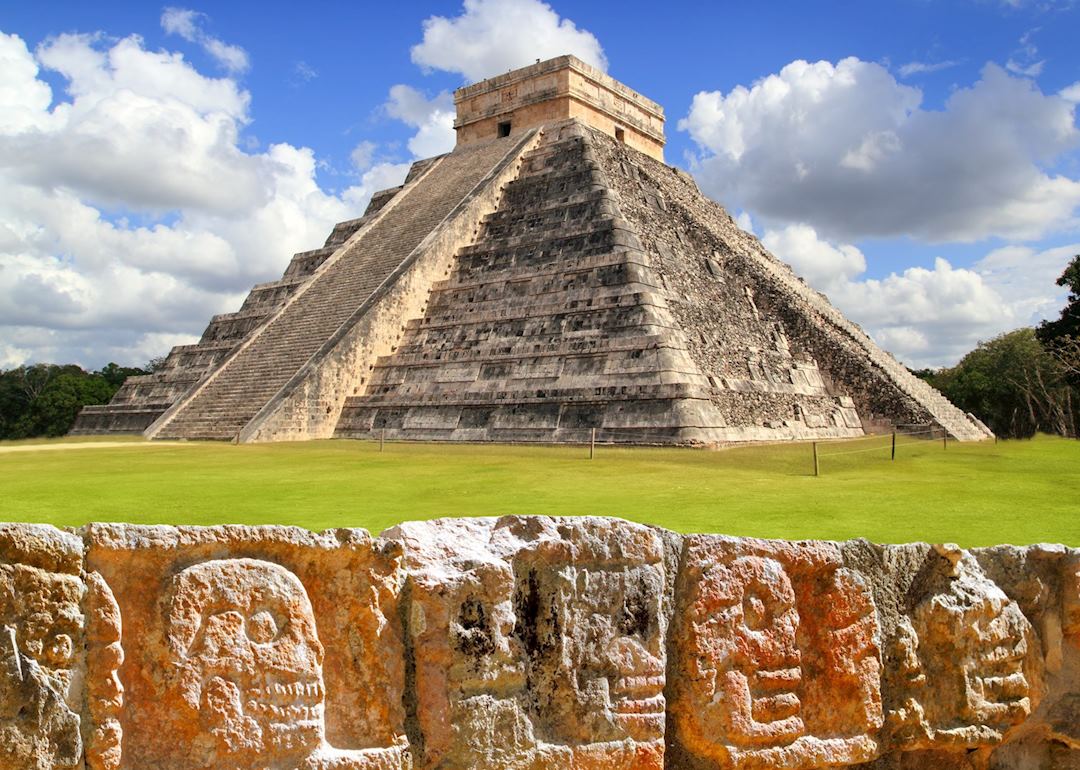 Written by our specialists from their own experiences of visiting Chichén Itzá, these guides will help you make the most of your time there. We share both our practical recommendations and the best ways to appreciate Chichén Itzá at its best.

We’ve selected a range of accommodation options for when you visit Chichén Itzá. Our choices usually come recommended for their character, facilities and service or location. Our specialists always aim to suggest properties that match your preferences.

Our specialists seek out authentic ways to get to know the places that could feature in your trip. These activities reflect some of the experiences they've most enjoyed while visiting Chichén Itzá, and which use the best local guides.