Dominating the skyline with immense walls of white and ocher, the famous Potala Palace greets you as you reach the capital of Tibet. In its maze of corridors, chapels and galleries, you will discover the former living quarters of the Dalai Lama and many sacred tombs.

In the old Tibetan Quarter you can walk through the narrow streets and explore nearby Barkhor Square and the spectacular golden-roofed Jokhang, the country’s holiest temple. 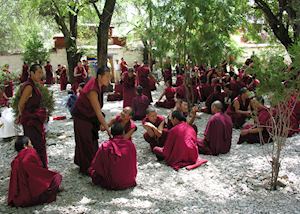 In Lhasa there are two monasteries of particular interest: Sera is set around a busy courtyard where monks spend heated afternoons debating philosophical questions, whilst Drepung was once the world’s largest monastery, housing up to 10,000 monks in its heyday.

A day trip into the countryside also reveals the monastic ruins and restorations of Ganden, passing monks on the way to isolated shrines and enjoying fantastic panoramas across the valley. 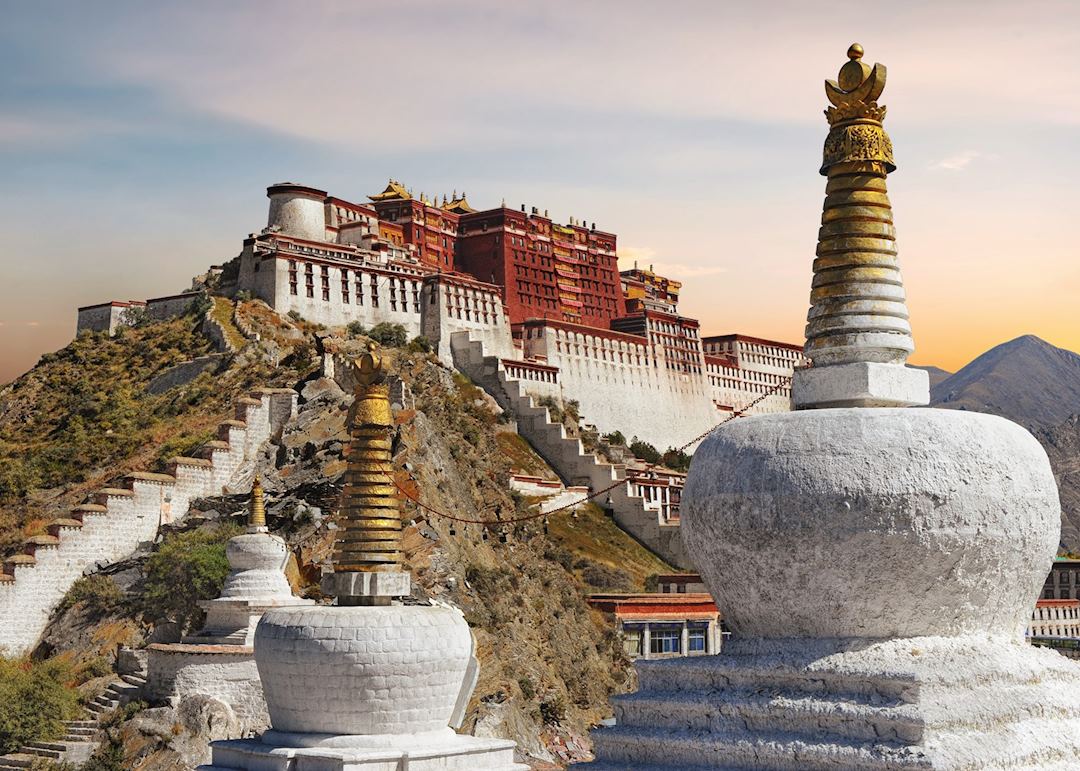 Start planning your trip to Lhasa

We’ve selected a range of accommodation options for when you visit Lhasa. Our choices usually come recommended for their character, facilities and service or location. Our specialists always aim to suggest properties that match your preferences.

Our specialists seek out authentic ways to get to know the places that could feature in your trip. These activities reflect some of the experiences they've most enjoyed while visiting Lhasa, and which use the best local guides.

Speak to a certified Tibet specialist to start planning your tailor-made vacation...