Located in the northwest of Lake Superior, in the state of Michigan, Isle Royale is not only a national park but also a National Wilderness Area and an International Biosphere Reserve.

The island is the largest in Lake Superior and the park protects the island itself and 400 smaller islands and surrounding waters. Largely forested, this beautiful, rugged, and isolated island is known for its significant wolf and moose populations, but beavers, foxes and loons also exist here in large numbers. 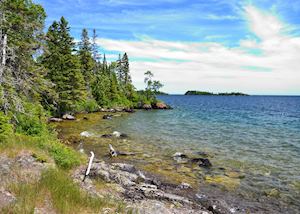 It is a haven for walkers, kayakers and wildlife enthusiasts. The island can be reached by seaplane, or there are seasonal ferry services from Houghton and Copper Harbor on Michigan’s Keweenaw Peninsula, or from Grand Portage in Minnesota. 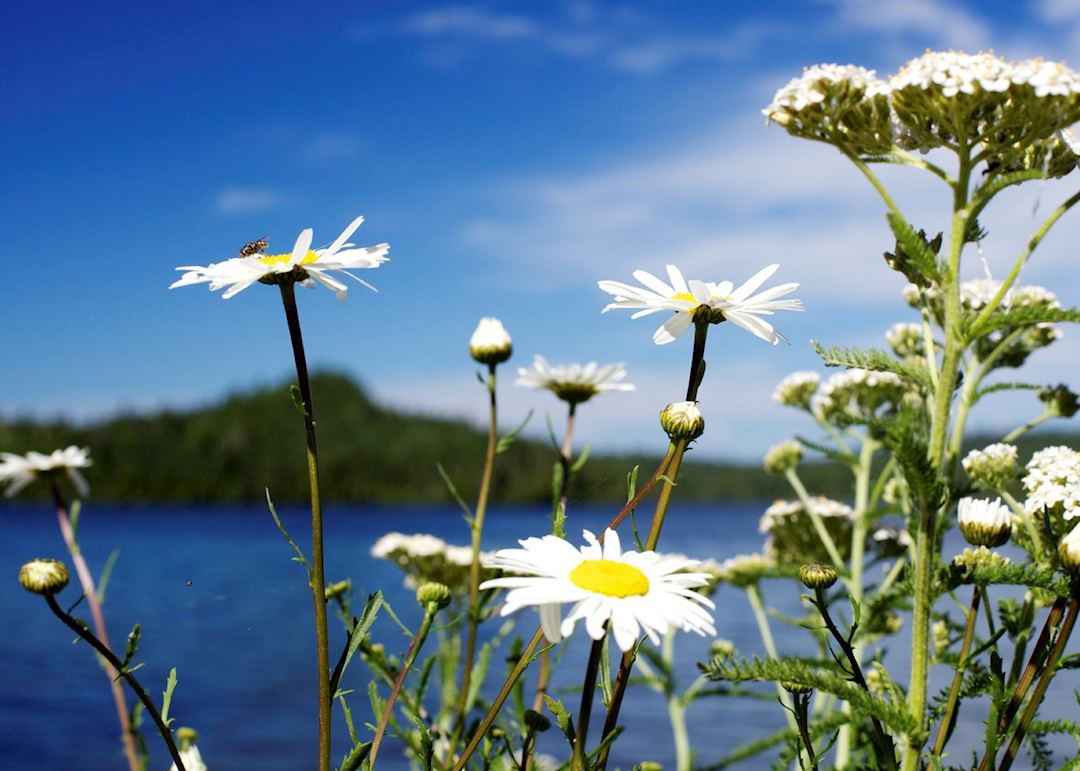 We’ve selected a range of accommodation options for when you visit Isle Royale National Park. Our choices usually come recommended for their character, facilities and service or location. Our specialists always aim to suggest properties that match your preferences.