Uruguay was created in 1828 to act as a buffer between its two massive neighbors, Argentina and Brazil, yet despite this (or maybe because of it) it has forged its own unique identity. There are enough attractions in Uruguay to make it worth a dedicated trip but many travelers tag it on to a visit to Argentina. Its sleepy colonial towns, chilled capital and countryside pursuits make it a fascinating side-trip, and with far better beaches than its neighbor, it makes a great place for a coastal break at the start or end of an Argentinean tour. Above all, it is one of the friendliest places you can visit. 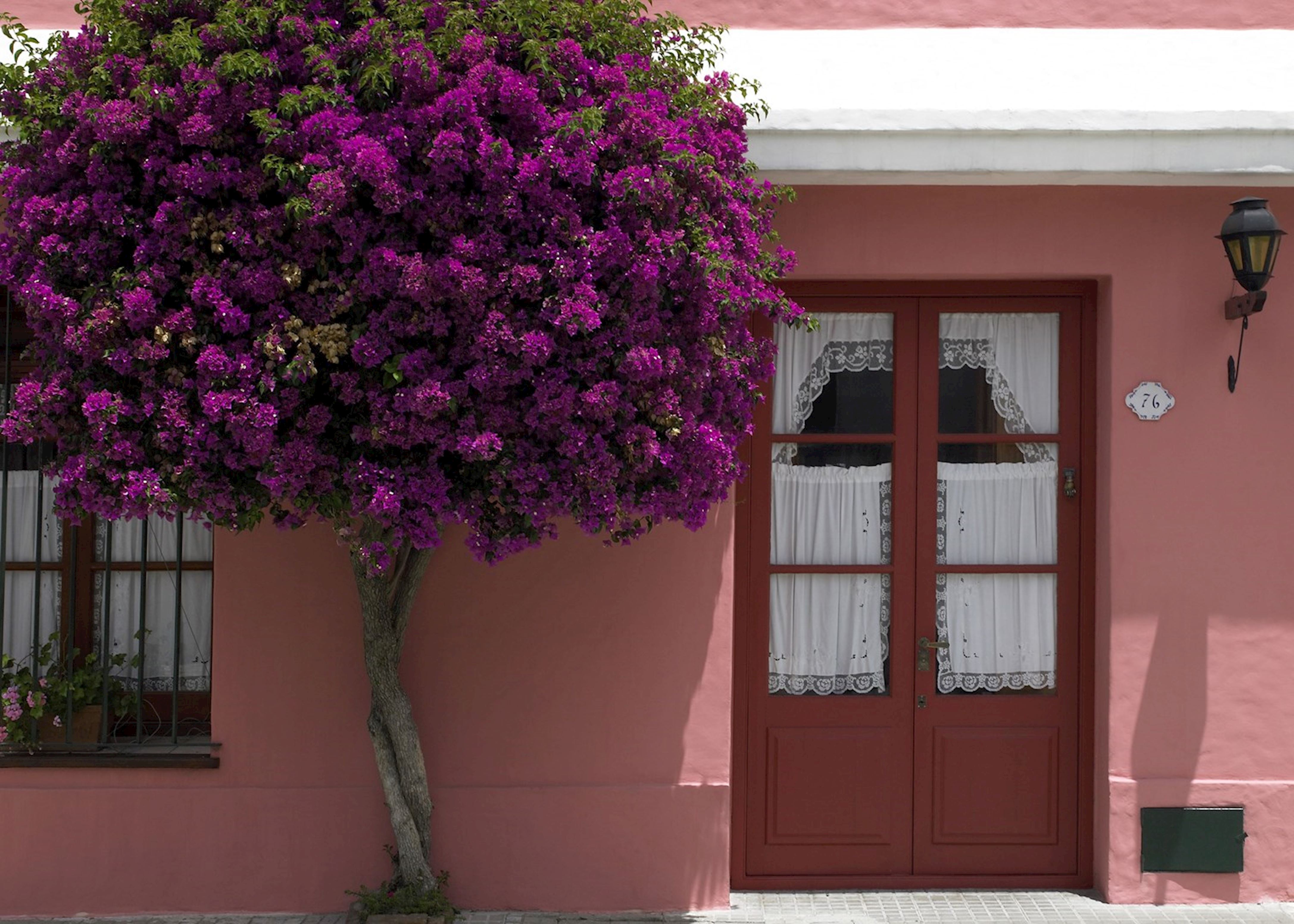 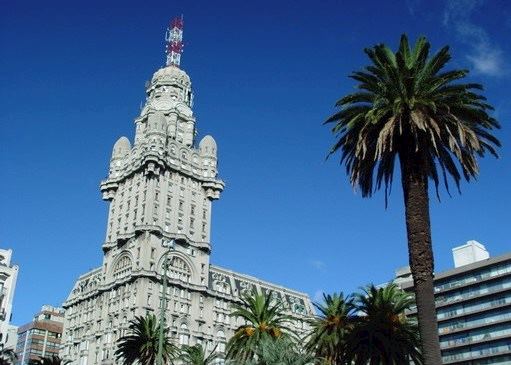 From Colonia, it’s a two-hour drive along the coast to the country’s capital Montevideo. This friendly, safe city has a charming historic quarter with a beautiful cathedral, interesting museums and theaters, and the traditional Mercado del Puerto (Port Market) with its Victorian structure, restaurants, little cafés and excellent food stalls. While here be sure to take a walk or drive along the ‘Rambla’, a 20 kilometer (12 mile) waterfront avenue lined with beaches and a favorite with joggers, walkers, cyclists and families. 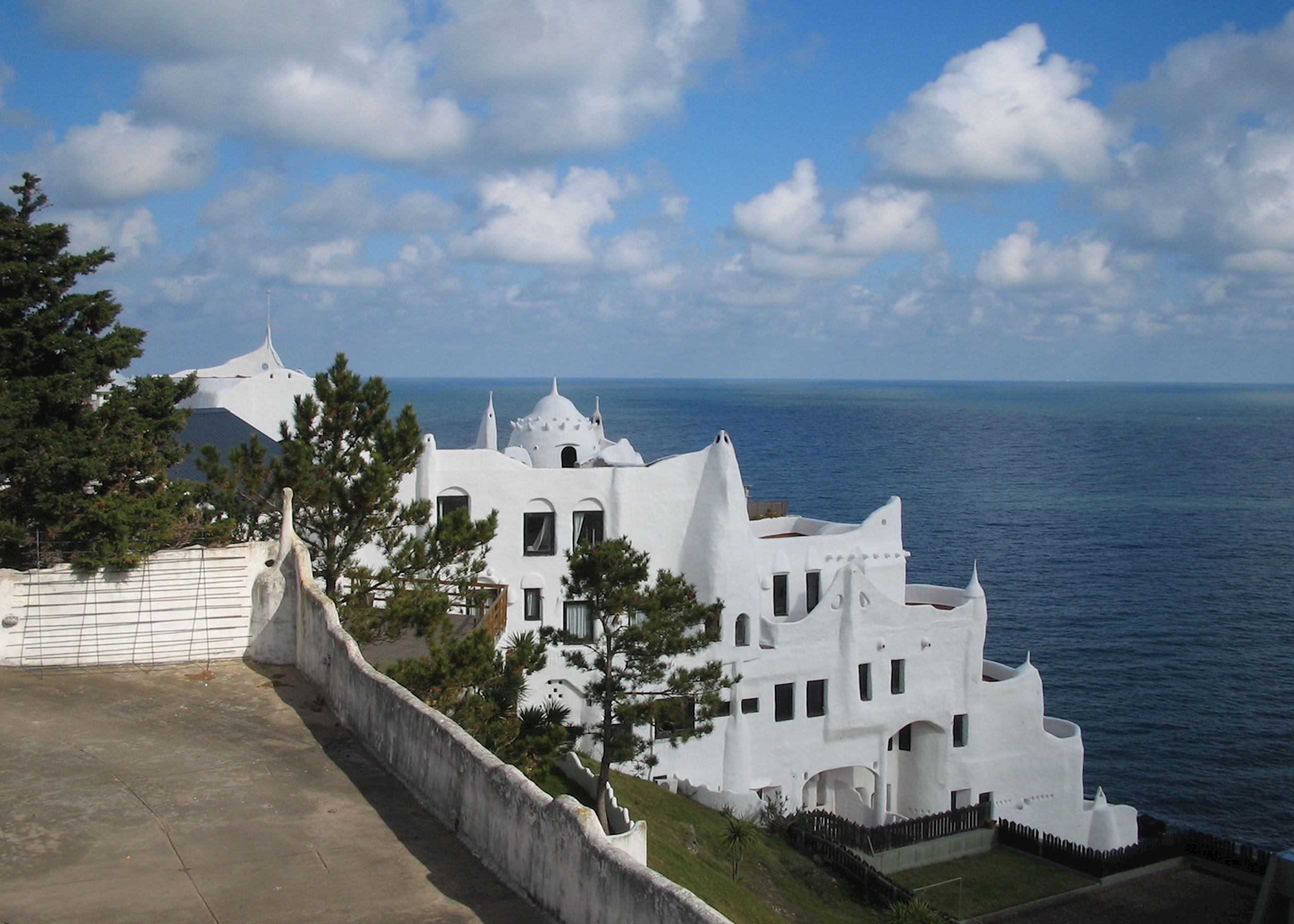 Punta Del Este with its expansive golden beaches is a popular haunt for Uruguay and Argentina's wealthy. Between December and February this beach resort is thronged with travelers but is still worth visiting to see the Ralli Museum, which holds an impressive collection of Latin American art. For a quieter seaside retreat make your way to nearby José Ignacio, the last town on the Maldonado region’s Atlantic coastline. This charming town maintains the cozy atmosphere of a former fishing village with simple whitewashed bungalows, modest cottages and a lovely lighthouse. José Ignacio is quickly becoming one of the chicest spots in South America and has an expanding list of beautifully designed boutique hotels. 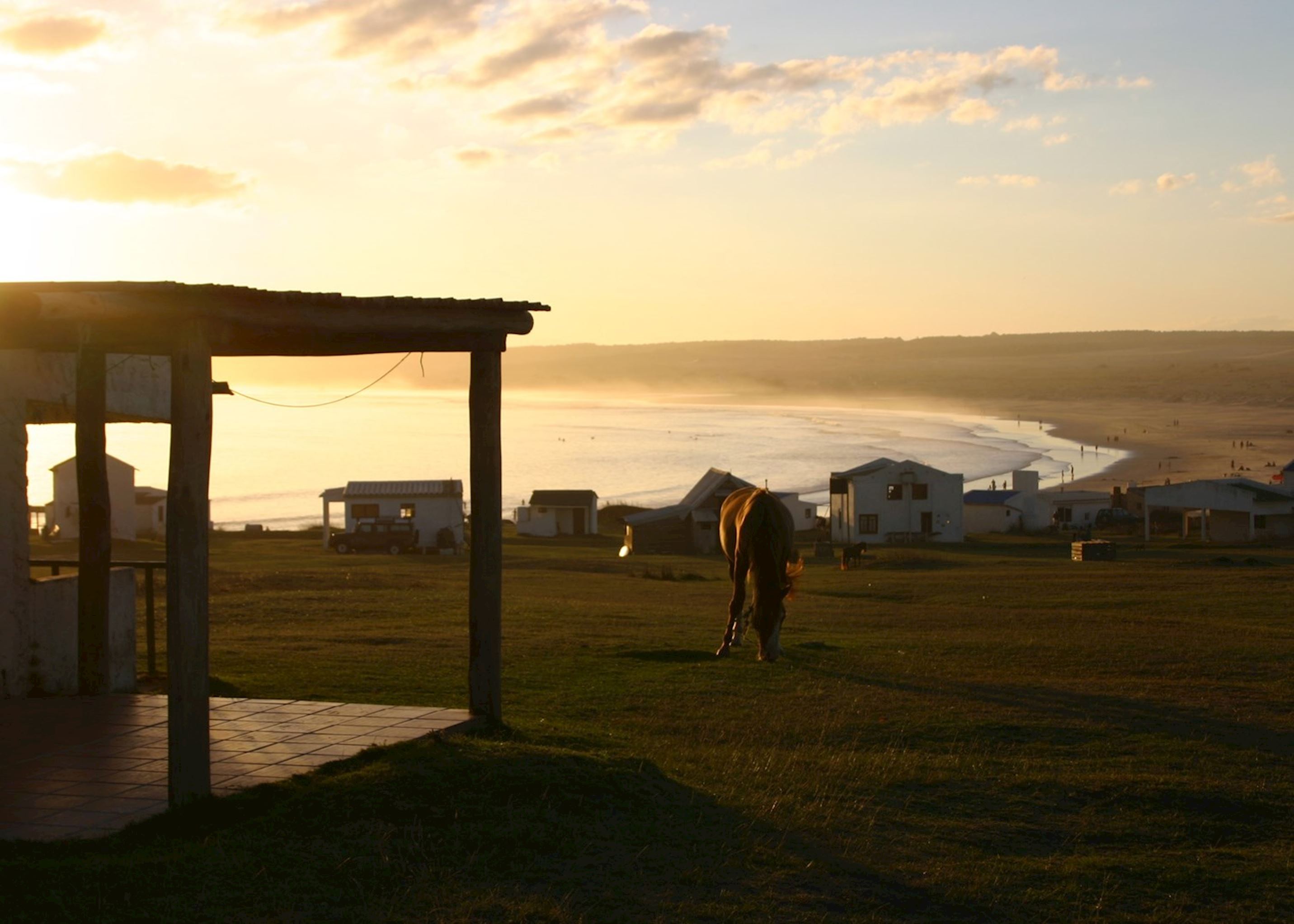 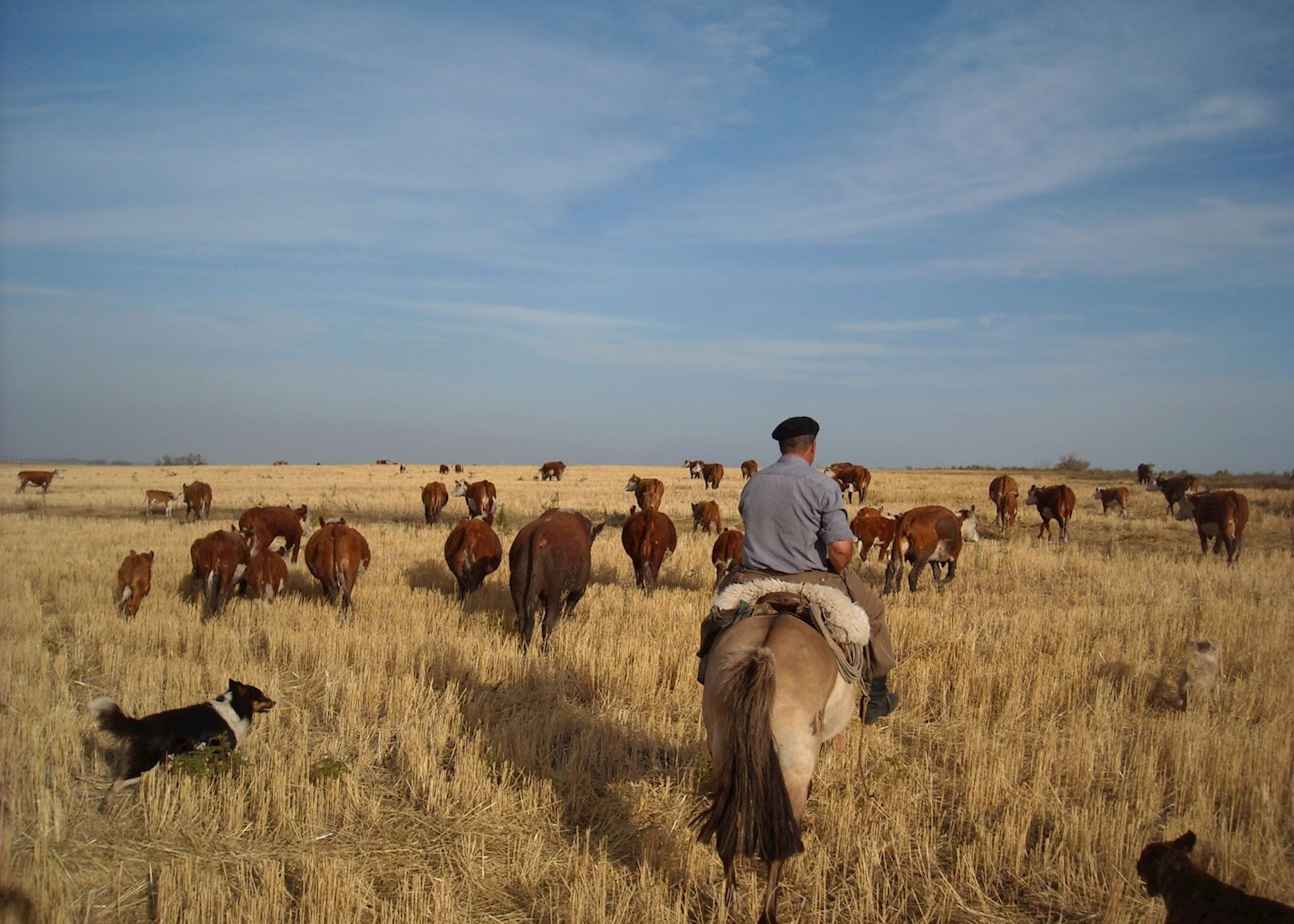