Formerly a Danish colony and port, Tranquebar is a small coastal town steeped in history.

The most striking landmark is the Dansborg or Danish fort, located on the beach. Built by the Danes in 1620, it was occupied by the British in 1801 and now houses a small museum.

As a trading port the town was home to a rich variety of cultures and religions, with Catholic, Protestant and Zion churches and a mosque all dating back to the 17th century, and a 14th century Hindu temple.

The Collector's Bungalow was recently restored as the Bungalow on the Beach heritage hotel; from the state of disrepair of some of the surrounding historic houses one can appreciate that the restoration was a mammoth task.

Aside from its history, another remarkable aspect of the area is that it is reputed to have the thickest ozone layer in India, making it a healthy place to enjoy the sea breeze. 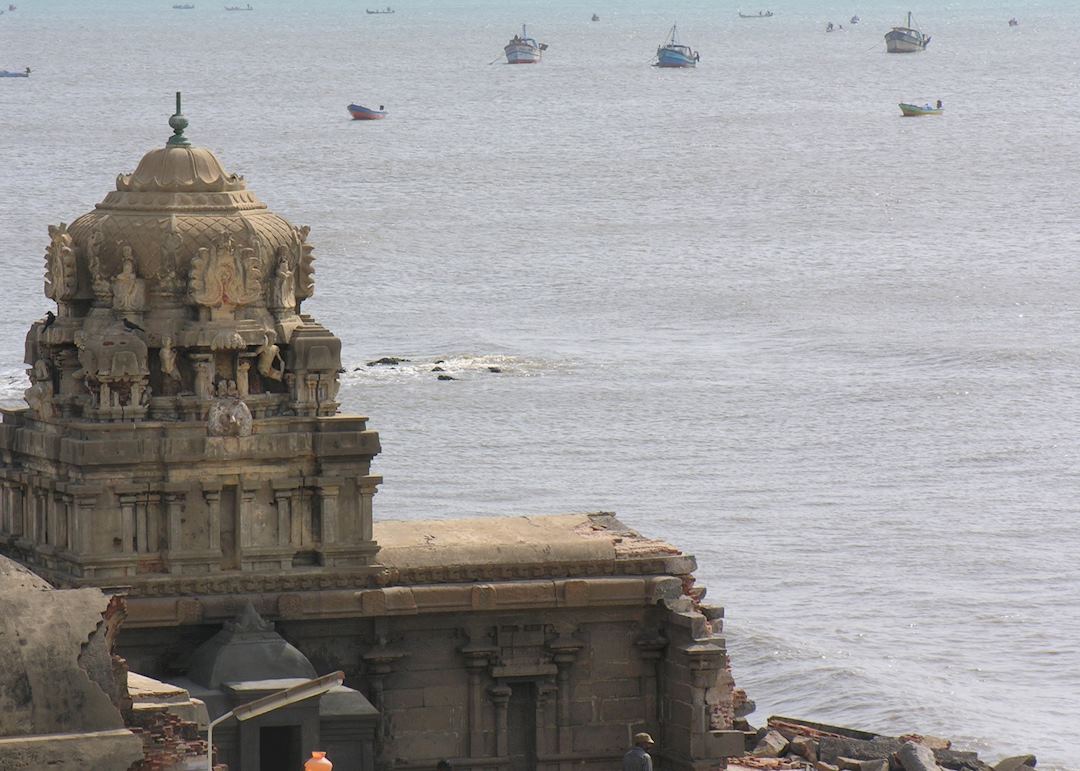 Start planning your trip to Tranquebar