You may have heard that Venice is like nowhere else on earth, and I want to substantiate that cliché a little. Yes, there are other cities with canals. But, there’s no other place where the word ‘street’ can mean a waterway, and whose identity and history is so inextricably bound up with its lagoon setting. Venice’s construction alone is ingenious: buildings stand on pinewood piles resting on the compressed clay of the lagoon bed.

It’s true that Venice attracts high numbers of visitors annually. It’s also fairly easy to avoid the crowds and experience a more authentic Venice. To make the most of your time in Venice and to develop a stronger sense of it as a place, try to venture beyond the central sestieri (districts).

For example, eat cicchetti (Venetian tapas) alongside local people in one of the bacari (standing-room-only bars) in Dorsoduro, southwest of St Mark’s. If you can, travel on the lagoon itself to marshy, far-flung Torcello, Venice’s earliest settlement. Here, the commotion of St Mark’s Square or the Rialto Bridge feels far away.

Try a Venetian aperitivo on the Zattere

Dorsoduro is the main island’s southwest flank, curling around the palazzo (palace) lined Grand Canal. It feels calmer and more residential the further you walk into it. Narrow alleyways, small squares and canals lined with fruit and vegetable barges make up the western quarter. It was once home to fishermen and sailors.

From Santa Maria del Salute church on Dorsoduro’s eastern tip, you can walk all the way around to the southern quayside, the waterfront known as the Zattere. It has become a locals’ promenade, an ideal place to stroll in the early evening.

Keep walking northwest to reach a section of the promenade lined with bacari. In these small, cramped bars, you can join in with the Venetian custom of snacking on cicchetti, washed down with a glass of wine.

Cicchetti are tapas-like mouthfuls. They range from crostini and bruschetta topped with meat or seafood, to fresh shrimp, and tramezzi (soft bread sandwiches). You can eat them leaning on the bar, or sitting outside by the water, as many locals do.

Walk the hidden passageways of the Doge’s Palace

Admittedly, the Doge’s Palace is hardly a secret corner of Venice, but even within the central hub of St Mark’s Square you can get an off-the-beaten-track experience.

If you enter St Mark’s Square from the lagoon, you’ll get one of the best views of the Doge’s Palace: a Gothic, wedding-cake-like structure of pink and white marble standing on two tiers of arcades. The former seat of the Venetian Republic’s ruling class, the courts, and home to the Doge (the Republic’s elected leader), it’s just as imposing inside as outside. Cavernous state rooms, giant ceremonial staircases flanked by sculptures of classical figures and triumphal arches leading to courtyards were intended to impress envois and visiting nobles.

The best way to see the complex is through a private ‘secret histories’ tour. First, you’ll explore the chasm-like main rooms where the council of Venice met. Look out for the frieze of past doges painted around the walls of the Sala del Maggior Consiglio, especially the doge who overreached and tried to seize absolute power (his is the portrait covered by a black veil).

Then, you’ll plunge backstage, so to speak, into the rabbit warren of corridors and chambers that most visitors can’t access. As well as seeing grim but intriguing sights like the inquisition and torture chambers, you‘ll also get to cross the white limestone Bridge of Sighs. You’ll glimpse the lagoon from behind its foggy grilled windows, reliving the footsteps of prisoners as they prepared to enter jail (as the legend goes).

My guide unlocked a door in the wall in one passageway. Concealed as a wooden cabinet, it opened into one of the palace’s council rooms, startling the visitors clustering in the room.

View from the bell tower of San Giorgio Maggiore

From the Doge’s Palace, you can see the island of San Giorgio, just off the eastern end of Giudecca island. A Venice in miniature, you could walk around it in 20 minutes, taking in its temple-like Palladian church and former monastery, its tiny marina, its open-air auditorium ensconced in trees, and a small square with a good café. However, the main reason to come here is for one of the best and perhaps overlooked views of Venice.

While most people climb the campanile (bell tower) in St Mark’s Square, I prefer to make the ascent up the tower of this island’s church, San Giorgio Maggiore. Not only is the wait much shorter (and inside under air-conditioning), from the top you’ll look out over a view of the city with St Mark’s and the Doge’s Palace in the foreground. If you climb St Mark’s bell tower instead, you’ll still get a panorama of Venice, but its main landmarks are too close to feature in it.

Lose your way in Castello and Cannaregio

Castello, the sestiere, or district, to the east of St Mark’s, is one of the most peaceful areas of Venice. With no main sights to speak of, it’s simply an area where you can get deliberately lost. Here, you’ll see Venetians going about their daily business as you wander past grocery stalls, launderettes and unassuming trattorias (restaurants) that serve some of the best food in the city.

Cannaregio, the northern sestiere, similarly lies beyond the main tourist trail. The houses lining its backwater canals have a dilapidated, bygone feel, with lines of laundry strung up between them. The edges of canals are packed with rough-and-ready bacari. Venice’s old ghetto stands here, where the city’s Jewish population lived in forced separation. A tightly packed community, they lived around a dusty square with a well.

Visit a lesser-known art gallery on the Grand Canal

While the Accademia gallery and the Peggy Guggenheim Museum are obvious points of pilgrimage for any visitor to Venice interested in art, I suggest the Ca’Pesaro as an additional stop.

In the central sestiere of Santa Croce, the Ca’Pesaro (Ca’ indicates a palazzo in Venice) offers the novelty of seeing 20th-century art in the setting of a marble baroque palace. It was owned by the same Venetian family until the 19th century.

You can admire, among the collection, works by Klimt, Klee and Kandinsky in the tall-ceilinged, stately rooms, some of which look right onto the Grand Canal. The palazzo also has an innovative collection of oriental art.

It was only on my third trip to Venice that I made it out beyond the main districts to some of the lagoon islands. I soon understood what I’d been missing. Visiting the islands helps you understand Venice’s historical context.

In the 6th century, people living on the mainland fled to the lagoon to escape the marauding invaders of Attila the Hun. They established flourishing communities, building primitive stilted houses on these waterlogged islets of mud and sand. Many lagoon islands have since been abandoned or fallen into decay, yet they serve to remind you of Venice’s precarious yet strategic origins.

Being out on the open water of the lagoon is also a pleasant contrast to the maze of streets and waterways in central Venice.

While the vividly painted houses of Burano and the artisan glass workshops of Murano have their charms, the following islands stand out for me in particular.

Relax on the Lido

The Lido took me by surprise. This thin strip of land, a sandbar, acts as Venice’s natural barrier between the lagoon and the open sea. It’s lined with beaches and palm trees on one side. It has a relaxed pace, and can feel more like a southern Californian beach community than part of Venice. Venetians come here to swim in the Adriatic Sea and bask on the sand.

Although hiring a cabana (beach hut) for the day can be fun, I like simply walking along the road running just behind the beaches. It’s bordered by elegant summer homes and flowers such as hydrangea and jasmine. It’s possibly one of the greenest spots in Venice, only a half hour vaporetto (water bus) ride away from St Mark’s Square.

See the oldest building in the lagoon on Torcello

I journeyed to Torcello, 8 km (5 miles) northeast of the city across the lagoon, on a bragozzo, a traditional Venetian flat-bottomed boat with a motor. Very soon, I felt like we were entering a different world.

We skimmed past uninhabited swathes of marshland covered in reed beds and tall grasses, among which herons and other waders stalked. Fishermen stood in the shallows, collecting crabs by hand, their boats moored nearby. These shallow mudflats or sandbanks are one of the lagoon’s secrets. There’s a great legend about some 9th-century attackers being deceptively led into the shallows so that their ships ran aground.

Rising out of the swamps and saltmarshes, the barely-populated islet of Torcello looks almost ghostly. A listing bell tower stands above bedraggled vineyards and grass spreading out around a small gravel piazza (square) with a cafe, crossed by a couple of silted canals. Like on Burano, some of Torcello’s houses are painted, but they’re patchier here. The whole island is a vignette of a Venice lost in time.

The simple brick facade of Torcello’s basilica gives no hint of the startlingly golden mosaics inside. They’re even older than those in St Mark’s Basilica, and very much Byzantine – you wouldn’t identify them as classically Italian (or even Western) at all.

I enjoyed pouring over the Last Judgement, which takes up the whole of the west wall. Its expressive demonic and angelic figures are accompanied by more quirky details, such as sea monsters. Interestingly, it also incorporates non-biblical images: the scales used to weigh souls come from Egyptian theology.

Best places to stay in Venice 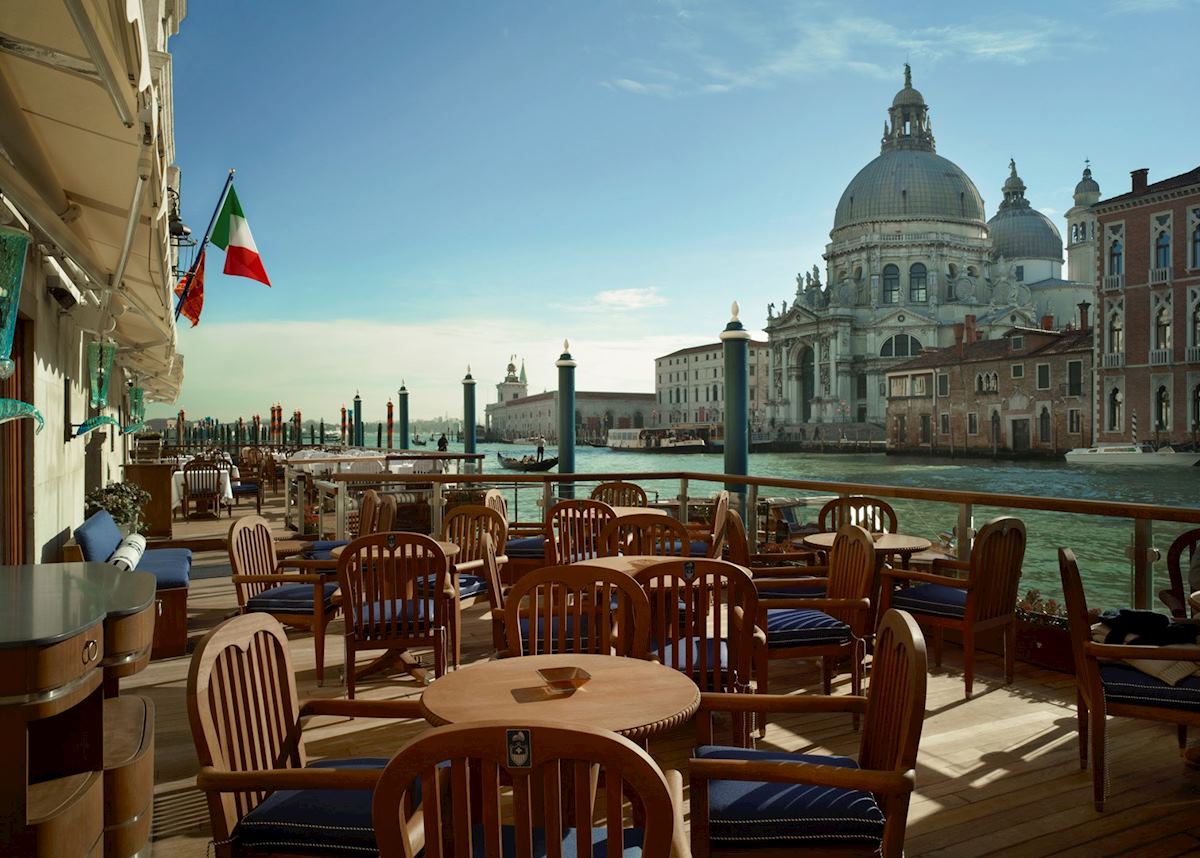 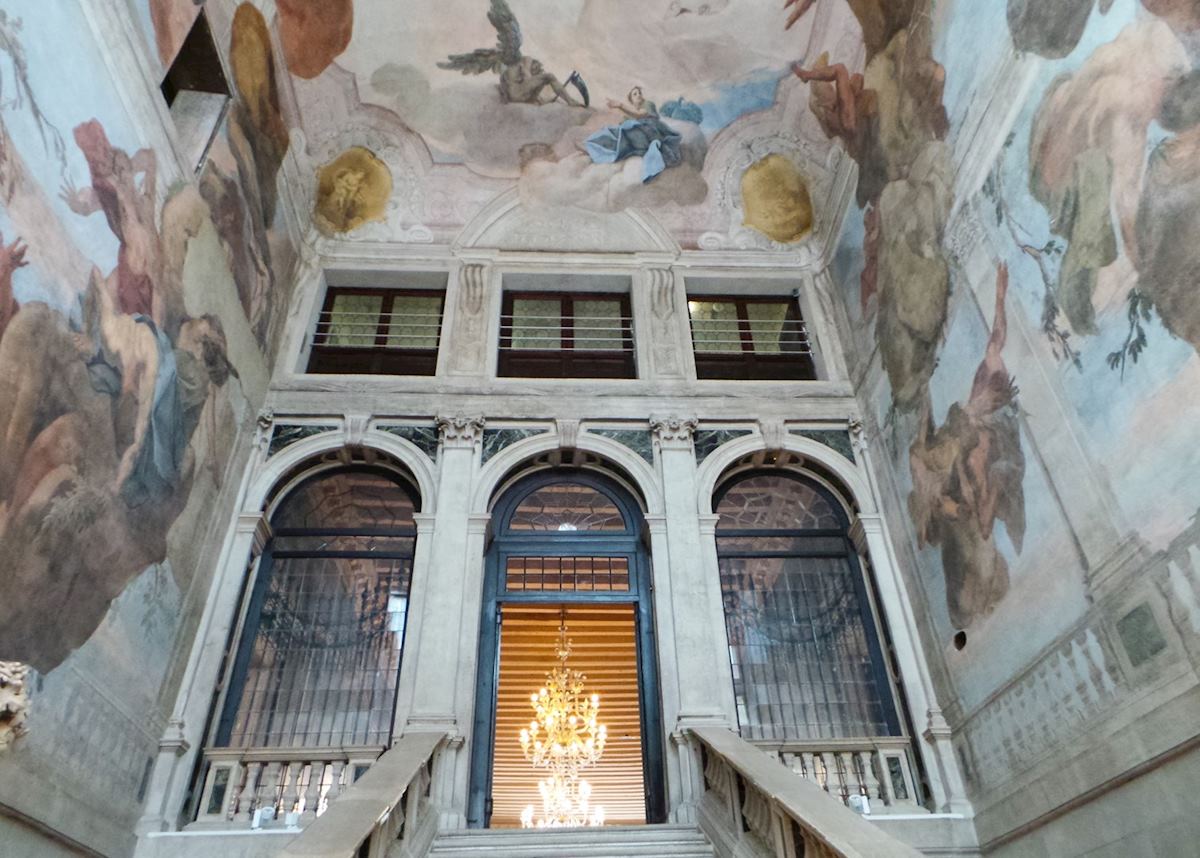 For authentic yet elegant and tasteful Venetian decor in a prime Grand Canal setting, there’s nowhere like the exclusive Gritti Palace. However, I also have a soft spot for the Ca’ Sagredo, an 18th-century Venetian palazzo that has been superbly restored. Smaller than the Gritti but also boasting a Grand Canal location opposite the Rialto Market, Ca’Sagrado still feels like someone’s home, rather than a hotel.

Avoid the summer months (June to August), if possible. It’s crowded, the heat can be energy-sapping, and the canals tend to give off a salty smell. Early spring, or the months of September and October, is an ideal time to visit.

Start planning your trip to Venice 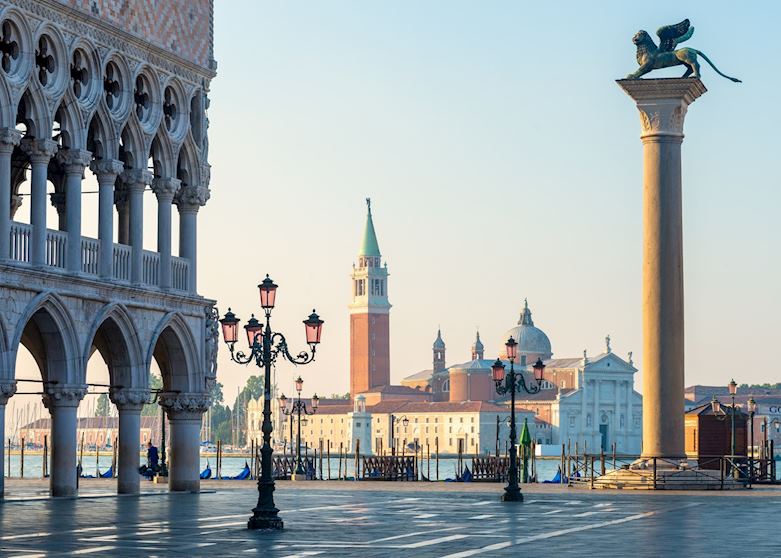 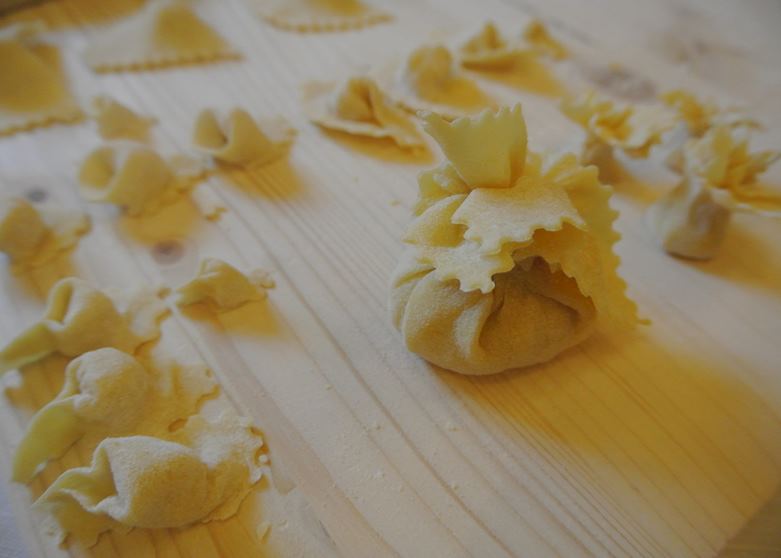 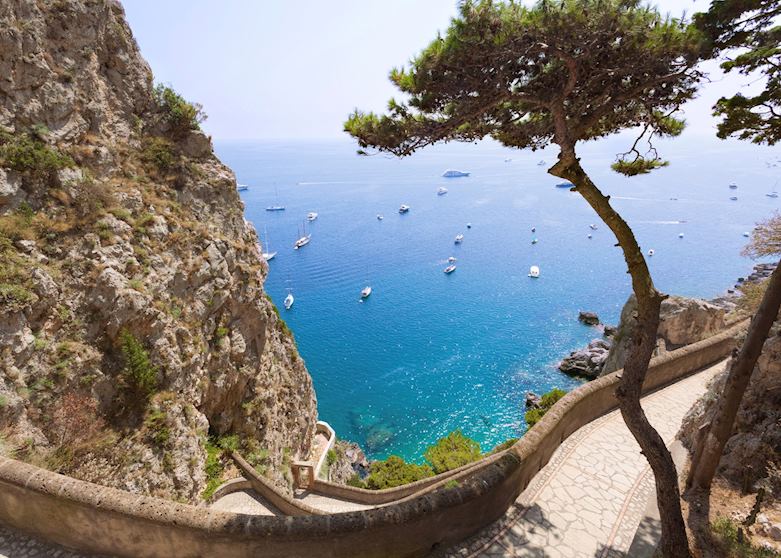