The village of Cerocahui is on the edge of Urique Canyon, with a small population of 900.

This "ejido" (government-established community cooperative) is dedicated to forestry. Previously the town was involved in mining at "Sangre de Cristo" which closed down in 1963 and now ranching and farming predominates.

The domed Jesuit church is central to the village — it dates back to 1940 when Padre Andres Lara led its reconstruction. In 1941 the Tarahumara Indian Boarding School was founded and is still in operation today.

It is a lovely village where one can avoid group tourists and explore the beauty of the region. 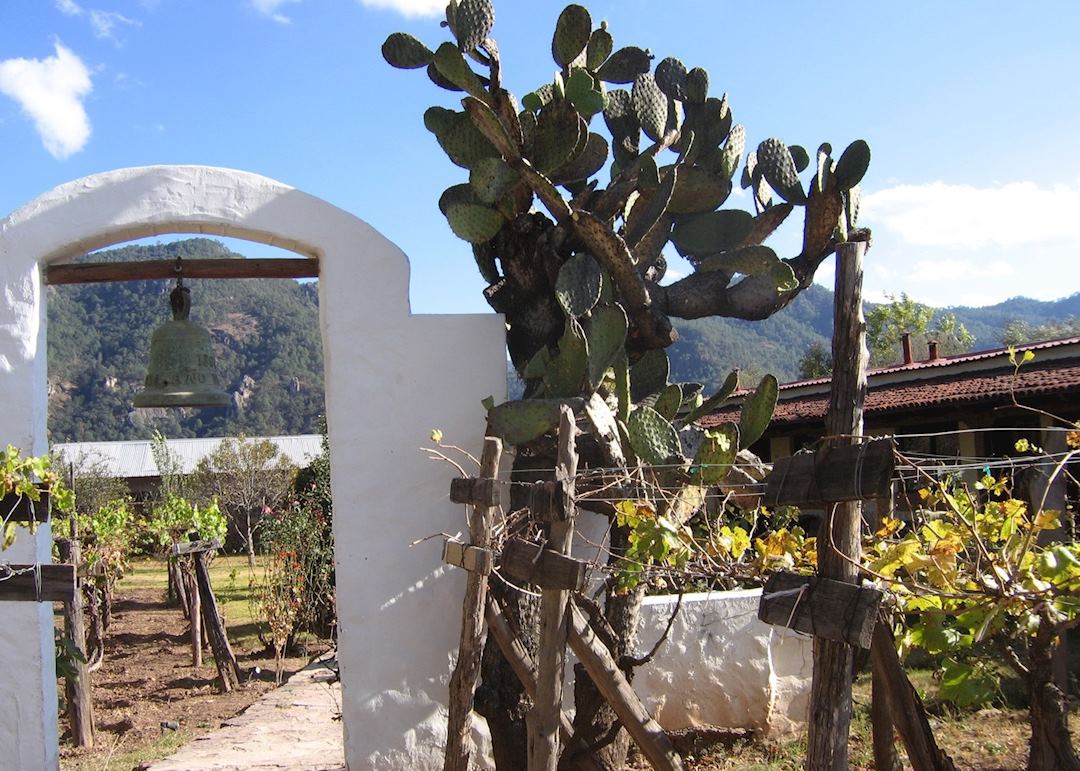 Start planning your trip to Cerocahui

We’ve selected a range of accommodation options for when you visit Cerocahui. Our choices usually come recommended for their character, facilities and service or location. Our specialists always aim to suggest properties that match your preferences.