Cebu is an island that acts as the densely populated hub for the Philippines’ central Visayas Islands. Its beaches are often crowded and visitors usually move through here on their way to more remote beaches. 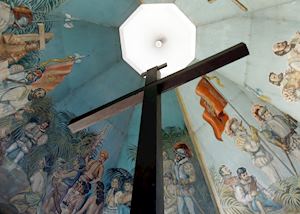 That’s not to say Cebu doesn’t have any attractions of its own. The island’s long history of trade with both Spain and China is still easy to glimpse if you know where to look. In the heart of Cebu City, at a small chapel by the Basilica del Santo Niño, you can find Magellan’s Cross. This large wooden cross is said to contain fragments of the original one that the Portuguese explorer planted here when he landed in 1521.

High on a hill just outside the city, you can also find a vividly ornate Taoist temple, built in 1972 by the island’s large Chinese community. You must climb one of three steep staircases to reach the temple, where you can admire both the intricate, multi-level structure and the sweeping view of the city and the more distant islands. Just off the eastern coast of the island you’ll find Mactan, also known as Lapu-Lapu. This smaller island boasts a few nice beaches, as well as a marine wildlife sanctuary with brilliant coral reefs for snorkeling.

Farther off the coast, Olango Island Wildlife Sanctuary is easy to reach via a brief ride on a public bangka (a narrow outrigger boat). The reserve protects an extensive area of coralline wetlands, mangrove trees and huge beds of seagrass. Its strategic location makes it a major rest stop for birds migrating along the East Asian-Australasian Flyway.

Depending on the season, birdwatchers can find about 100 species of birds here, equally divided between resident species and those who are merely flying through. Look for rare Chinese egrets, long-legged and bright-white wading birds, or Asiatic dowitchers, needle-beaked brownish birds that dart through the waving marsh grasses on spindly black legs. 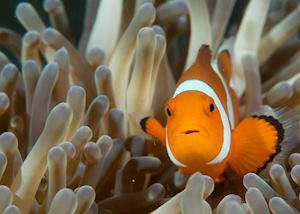 North of the island, Malapascua has earned a reputation as an excellent spot for diving, even in a region known for its coral reefs. Thresher sharks are present year-round, and divers have a good chance of seeing these sleek, long-tailed creatures.

You’ll also see mantas, bright coral gardens, an abundance of fish, countless nudibranchs and huge numbers of crustaceans scuttling on the seafloor. There are several wrecks nearby, which are now home to flamefish, scorpionfish and stingrays.

Beyond the natural wonders, Cebu offers man-made pleasures as well. The Chocolate Chamber offers delectable treats made from local cacao. Stop in for cakes, pastries, hot chocolate or the chocolate-themed afternoon tea.

During the early part of the dry season, between November and February, the skies are blue and the temperatures not too hot. The mercury rises in March and the rainy season begins in May, though rains aren’t constant and rarely hinder plans. 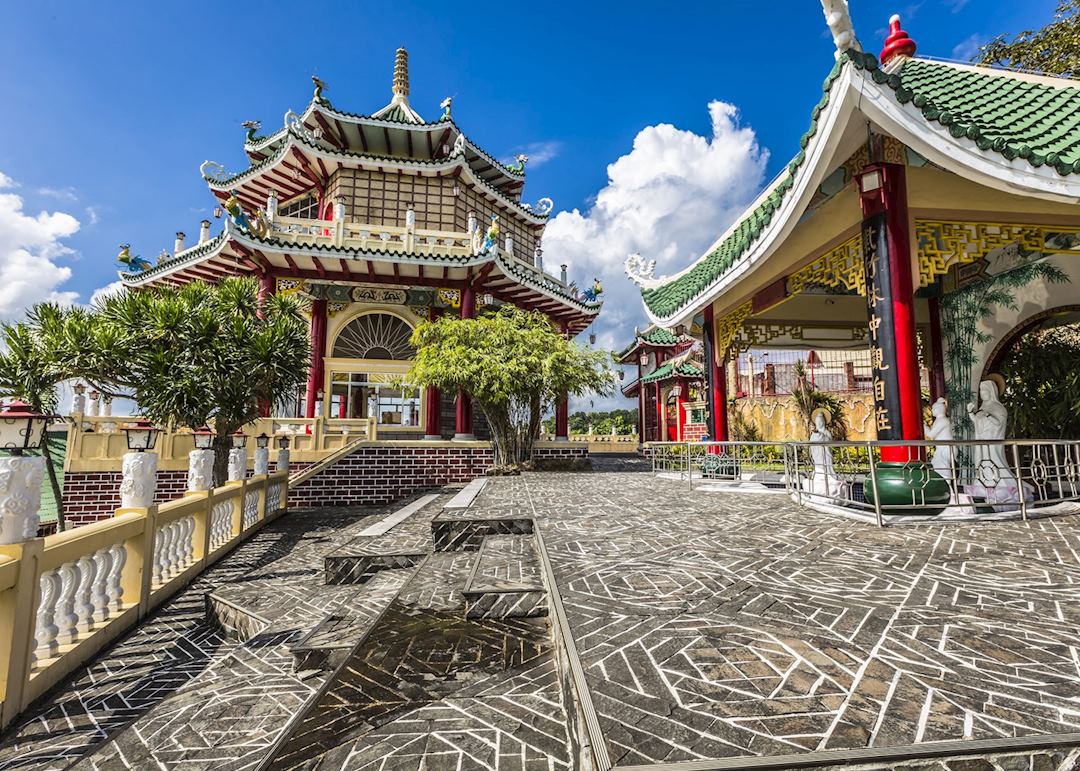 Start planning your trip to Cebu

We’ve selected a range of accommodation options for when you visit Cebu. Our choices usually come recommended for their character, facilities and service or location. Our specialists always aim to suggest properties that match your preferences.

Our specialists seek out authentic ways to get to know the places that could feature in your trip. These activities reflect some of the experiences they've most enjoyed while visiting Cebu, and which use the best local guides.