Masinissa allied himself to the Romans rather than the Carthaginians, and the town, and its probable 10,000 residents, thereafter found great favor. 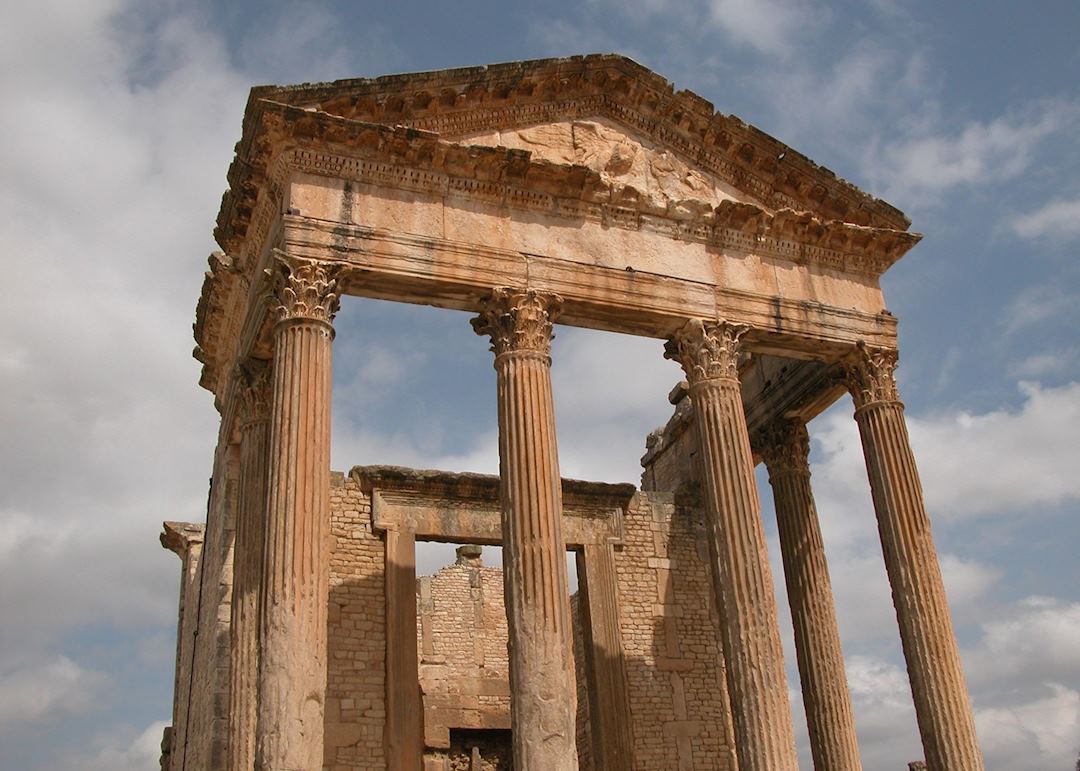