Public transport is a good way to get around Sydney, with the Manly Ferry a cheap way to take a tour of the bridge and harbor. You can also explore the waters by luxury yacht, helicopter or seaplane flights, or take a walking tour and Harbour Bridge climb.

The Blue Mountains and the wineries of the Hunter Valley lie close by, but we'd also recommend less-visited places such as Kangaroo Valley and Port Stephens. Stay in the city and day trip out to surrounding areas, or find a more rural location and zip in to see Sydney's sights.

There are rewarding self-drive routes including a loop through Port Stephens, the Blue Mountains and the Hunter Valley, the drive to Brisbane via the Hunter Valley and famous surf beaches, or to Melbourne. Alternatively, head west along the Great Ocean Road, tracking the dramatic coastline toward Adelaide. Though most people rush along this route, it is worth taking longer to explore the historic towns and national parks along the way.

Melbourne is relaxed and civilized, with excellent restaurants, galleries and a cultural vibe. Drive out to discover excellent wildlife, with fairy penguins along the coast and an array of native wildflower species bursting into life each spring among the caves and rock art sites of the Grampians; this route can also take in the Yarra Valley vineyards, a selection of spas in Daylesford and the arts scene of the Mornington Peninsula.

The world's largest sand island, Fraser Island is ideal for some adventurous 4x4 driving and the freshwater lakes make great spots for a refreshing swim.

Explore the pristine beaches and verdant hinterland of this all year round destination, which is only a couple of hours' drive from Brisbane.

Take a cruise on the harbor, a night at the opera, a swim in one of its famous surf beaches, or even a climb of the famous steel girders of Sydney Harbour Bridge. This exciting city has a plethora of highlights all waiting to be experienced.

Some of our favorite places in Southeast Australia 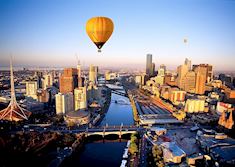 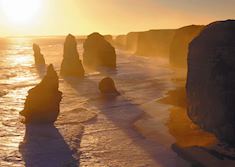 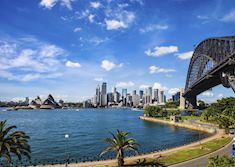 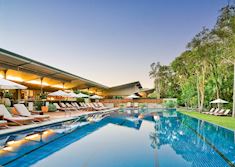 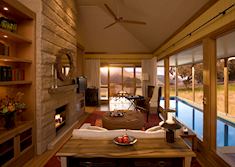 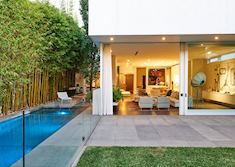 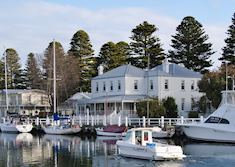 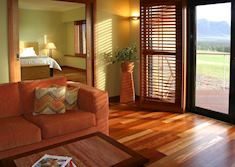 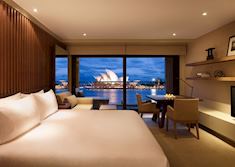 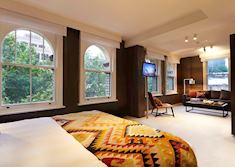 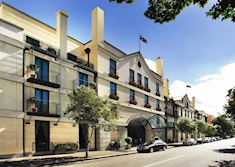 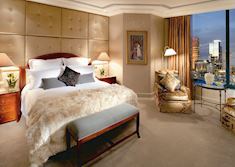