Located just a stone's throw away from the San Francisco cathedral, La Casona is in an excellent location for exploring the city. The hotel is partnered with the well-established La Casona restaurant (which is also where breakfast is served), and is centered around an old colonial house.

Even with 55 rooms, La Casona still feels very personal, being run more along the lines of a large boutique hotel. The large rooftop terrace area affords good views of the mountains that surround La Paz.

La Casona is a charming-looking hotel, with an excellent tale to tell. The building was originally bought by a La Paz resident who planned on turning it back into a family home. However, after discovering a stash of conquistador gold under a staircase, the decision was made to convert the Casona into a boutique hotel, instead. A small museum is being planned to showcase this piece of good luck. 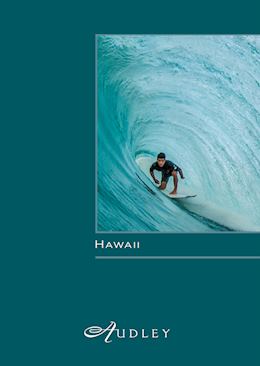 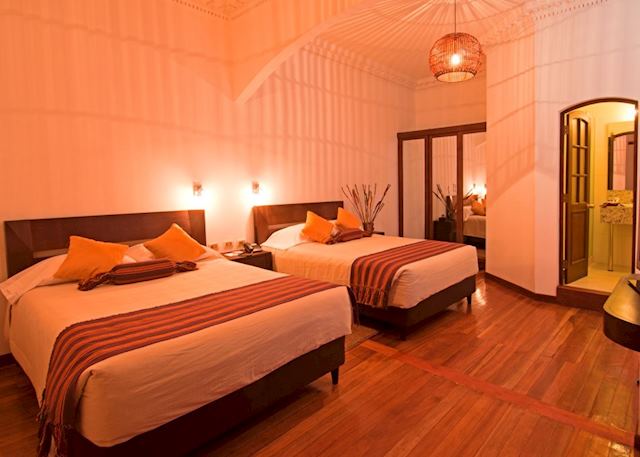