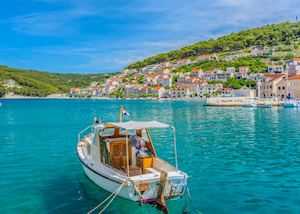 Ferries from Split arrive in the fishing village of Supetar on the north coast. It’s a handsome but sleepy spot with an unusually grand cemetery with a host of monuments sculpted from the local white limestone. 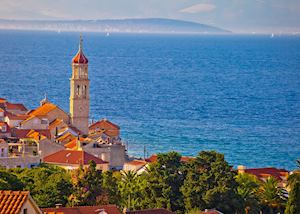 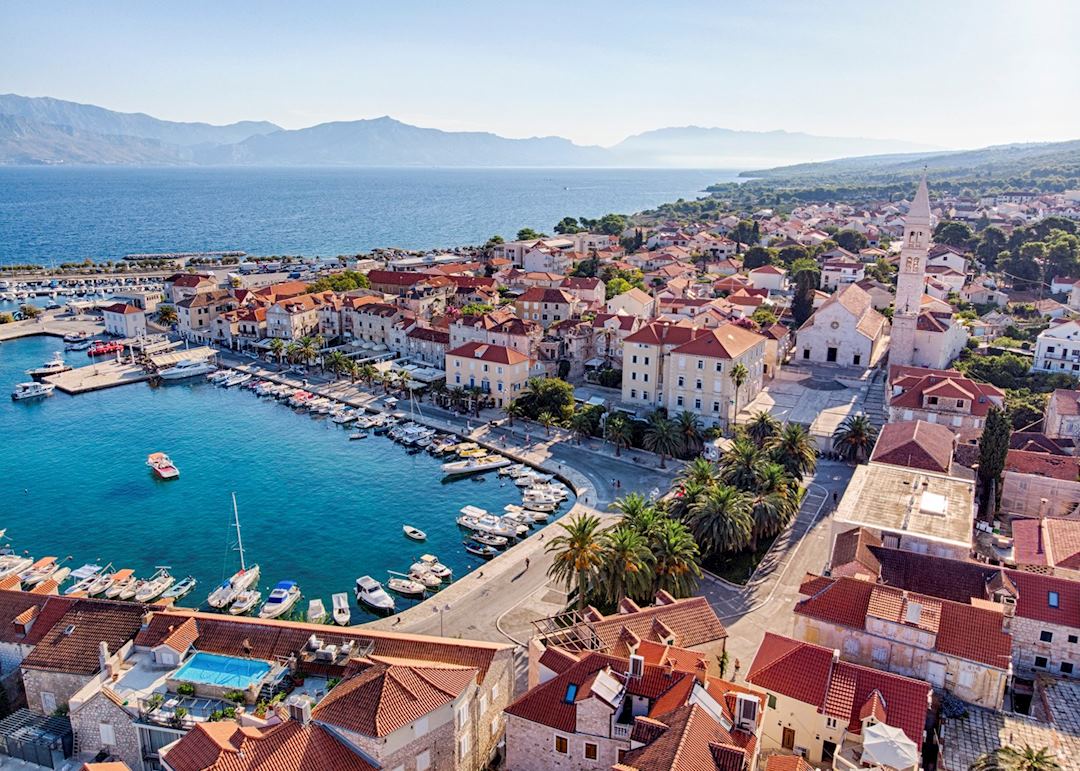 Start planning your trip to Brač

We’ve selected a range of accommodation options for when you visit Brač. Our choices usually come recommended for their character, facilities and service or location. Our specialists always aim to suggest properties that match your preferences.