The city was strategically built on the bend of the river and in its heyday (680 to 760 AD) led by its most famous kings Shield Jaguar and his son Bird Jaguar, its sphere of influence stretched across the Usumacinta area and its allies included Palenque and Tikal.

Some of the most impressive features of Yaxchilan are the beautifully carved lintels depicting leaders performing ritual events. Also interesting is the deliberately decapitated statue located in one of the temples. The city's locals believed that when the head rejoined the body, the end of the world would be upon us. 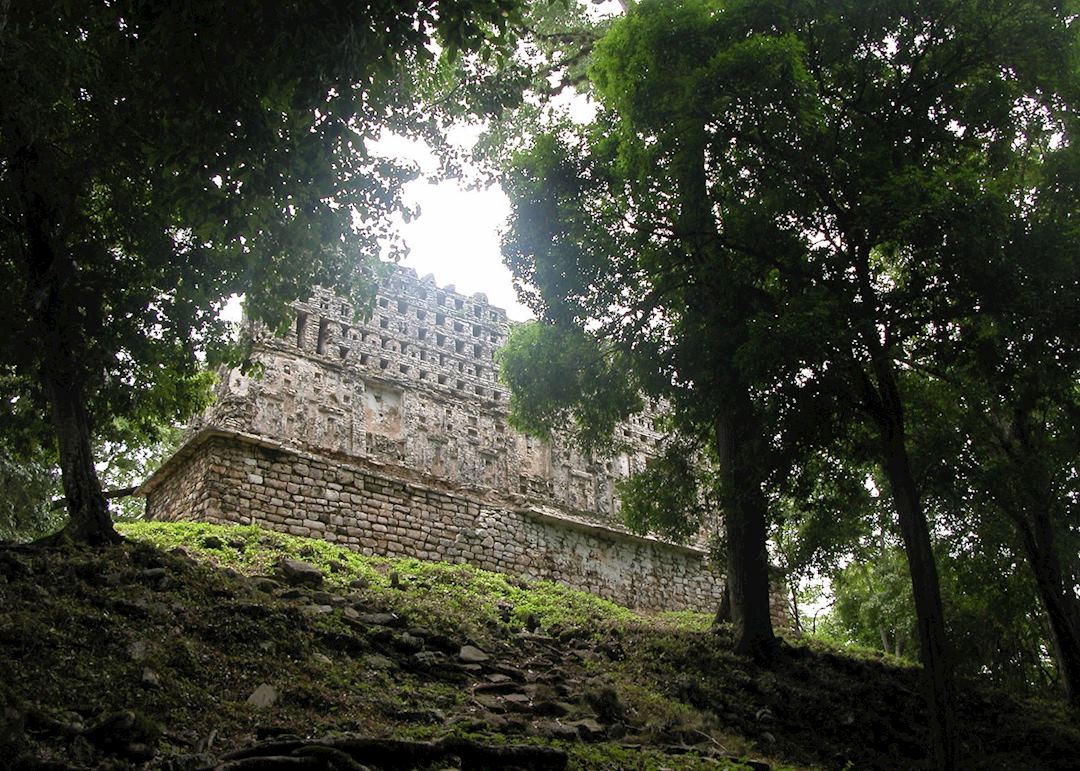 Start planning your trip to Yaxchilan