The excavated part of this lost city is relatively small and the main attraction is without doubt 'The Temple of the Frescoes'.

The first shows an emperor presenting his new baby to the nobles, the second shows a battle with prisoners being taken and the third shows a post battle feast. Look carefully and you will be able to pick out colorful headdresses, musicians, dancers and slaves.

The murals are dated at around 790 AD and there are excellent reproductions to be seen in the famous anthropological museum in Mexico City. 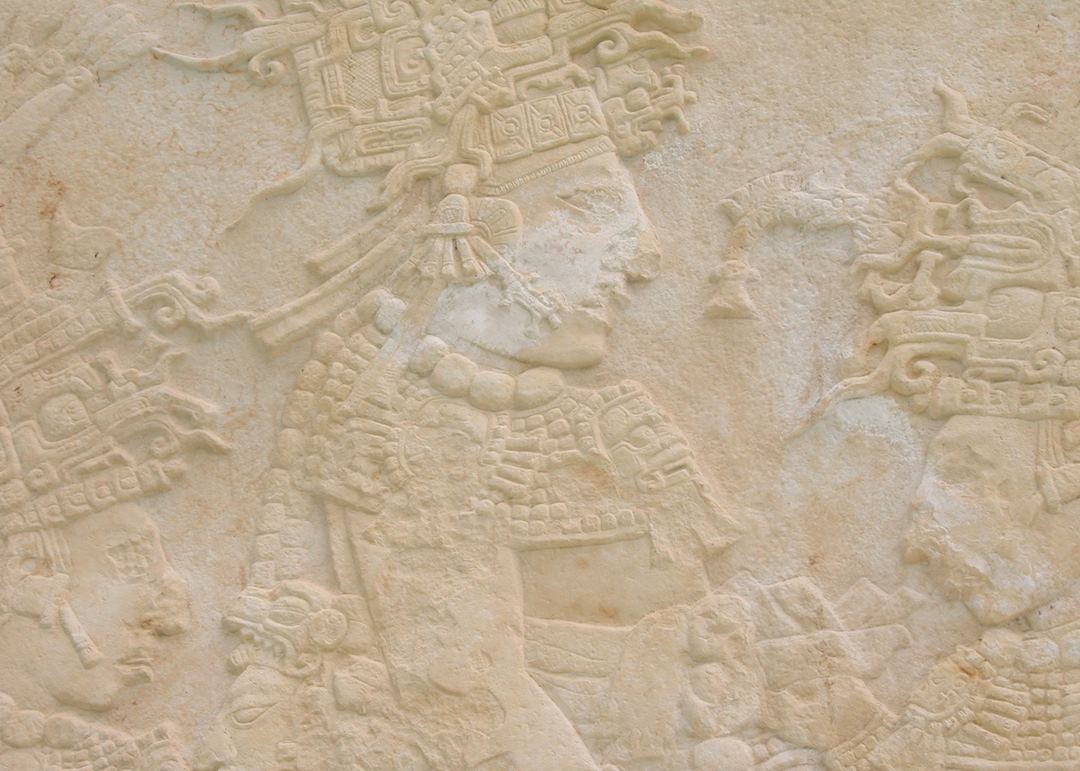 Start planning your trip to Bonampak