The waters off Namibia’s northern coast are notorious for their strong currents, treacherous fog and shifting sandbanks, which have seen the demise of many ships, whales and other marine creatures over the centuries. The golden beaches here are littered with bleached whale bones and the skeletal remains of unlucky vessels, so the area became known as the Skeleton Coast or, for the indigenous San People, ‘the land God made in anger’. 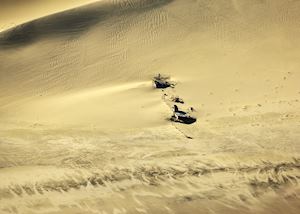 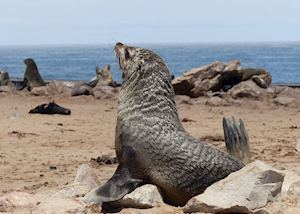 Our expert guides to exploring the Skeleton Coast

Written by our specialists from their own experiences of visiting the Skeleton Coast, these guides will help you make the most of your time there. We share both our practical recommendations and the best ways to appreciate the Skeleton Coast at its best.