To witness one of nature’s great spectacles, I’d recommend traveling to Sri Lanka in August to see ‘The Gathering’. Each year, hundreds of wild elephants can be found around the ancient reservoir in Minneriya National Park, which is thought to be the largest grouping of wild Asian elephants in the world. 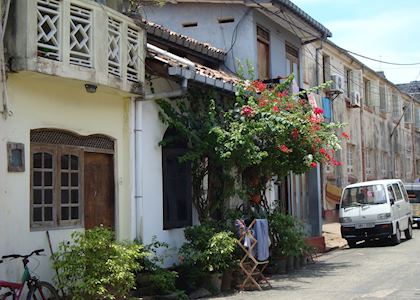 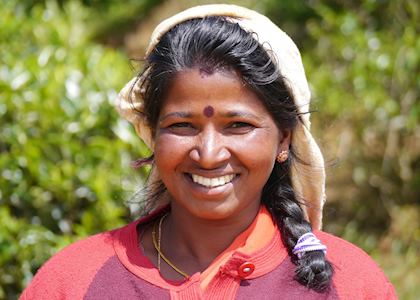 April brings the start of the southwest monsoon, so the best place to be is in the north of the country, Cultural Triangle or on the eastern coast. The south remains warm and sunny, but showers increase and the seas aren't so calm. April 14 is Sinhalese and Tamil New Year. 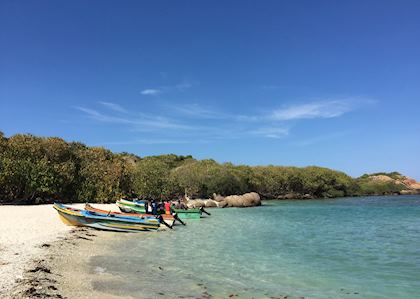 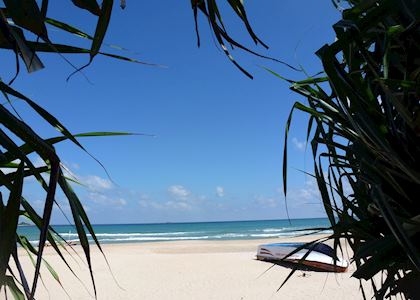 As the school vacations begin, it's a good time to explore the cultural cities and wildlife of the north as well as the beautiful stretches of beach on the east coast. It's important to plan in advance to ensure we can secure your first choice accommodation. 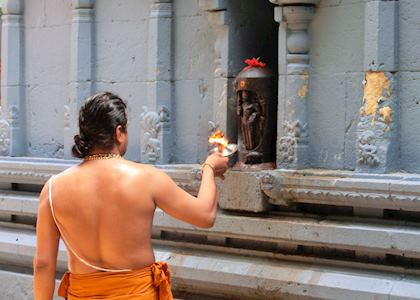 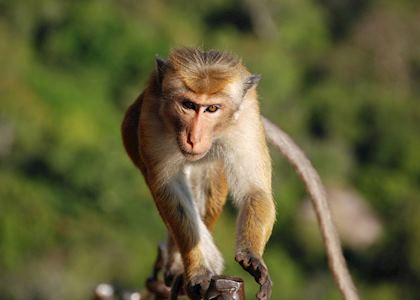 Practical tips for traveling to Sri Lanka, from social protocols to guidance on money matters, with a link to the latest government travel advice.