The legend of Carthage has been faithfully nurtured in the writings of the Romans because of the three major wars between the two great civilizations.

After centuries of Roman ascendancy, the Carthaginians were finally defeated in 146 BC, and Carthage was razed to the ground.

Much of Carthage has been lost to us today, but there is still plenty to draw the visitor.

The views of the remains from Byrsa Hill are striking, with a vista extending to the mountains of the Cap Bon region beyond the Gulf of Tunis. 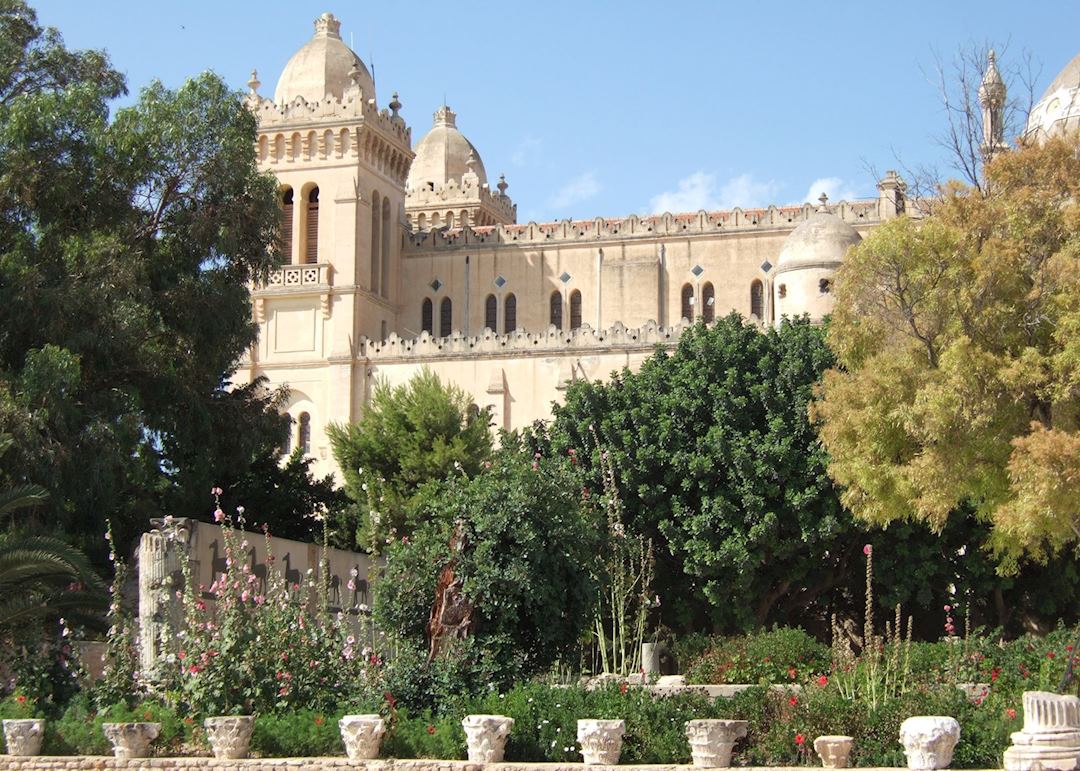 Start planning your trip to Carthage