The roots of Tunis are said to date back as far as the second millennium BC, although the town was destroyed along with Carthage by the Romans in 146 BC.

It was eventually rebuilt, but only rose to prominence with the arrival of the Muslims in the seventh century, at which time its medina was built.

Standing as a relatively opulent city in the Middle East for centuries, boosted by its Mediterranean location, Tunis sat in the hands of many rulers, and was exposed to some diverse influences.

Various Muslim dynasties governed Tunis, and it became a part of the Ottoman Empire in the sixteenth century.

In 1881, control was then assumed by the French, the effects of whose colonial rule can be seen in some of the architecture, particularly around Avenue Habib Bourguiba, where the theater and the Embassy buildings are a reminder of the times before Tunisian independence.

Modern day Tunis embraces a clutch of styles, and its people reflect this in equal measure.

On the main boulevard sit numerous cafés with outdoor seating from which locals often while away time watching the world pass, while just half a mile from this Parisian part of the city one encounters the Medina of Tunis, wherein many live their lives similar to the ways their ancestors might have done over a thousand years before. 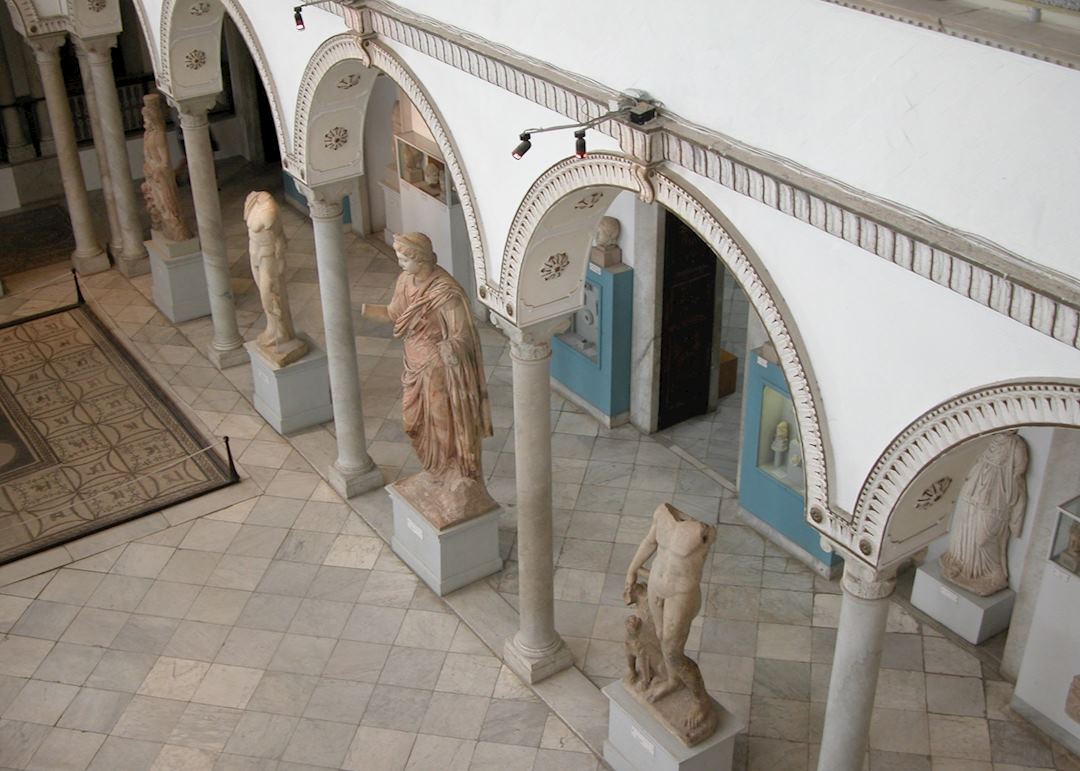 Start planning your trip to Tunis

We’ve selected a range of accommodation options for when you visit Tunis. Our choices usually come recommended for their character, facilities and service or location. Our specialists always aim to suggest properties that match your preferences.

Our specialists seek out authentic ways to get to know the places that could feature in your trip. These activities reflect some of the experiences they've most enjoyed while visiting Tunis, and which use the best local guides.