Tupelo, an industrial city in northern Mississippi, is most famous as Elvis Presley's birthplace.

The King came from humble beginnings and his parents were so poor that his father was reduced to forgery in a desperate attempt to make ends meet. Jailed for three years, the family home was repossessed, and in 1948, when Elvis was aged 13, the Presleys moved to Memphis. 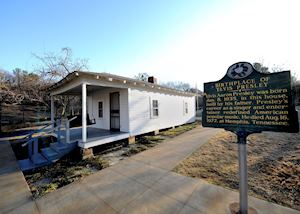 Today the town has a four-mile driving tour that takes in Elvis's first school and the shop where he bought his first guitar. His birthplace, a tiny two-room house that has been furnished to look as it did in 1935, can also be visited. Alongside is a museum filled with memorabilia collected by a Presley family friend. 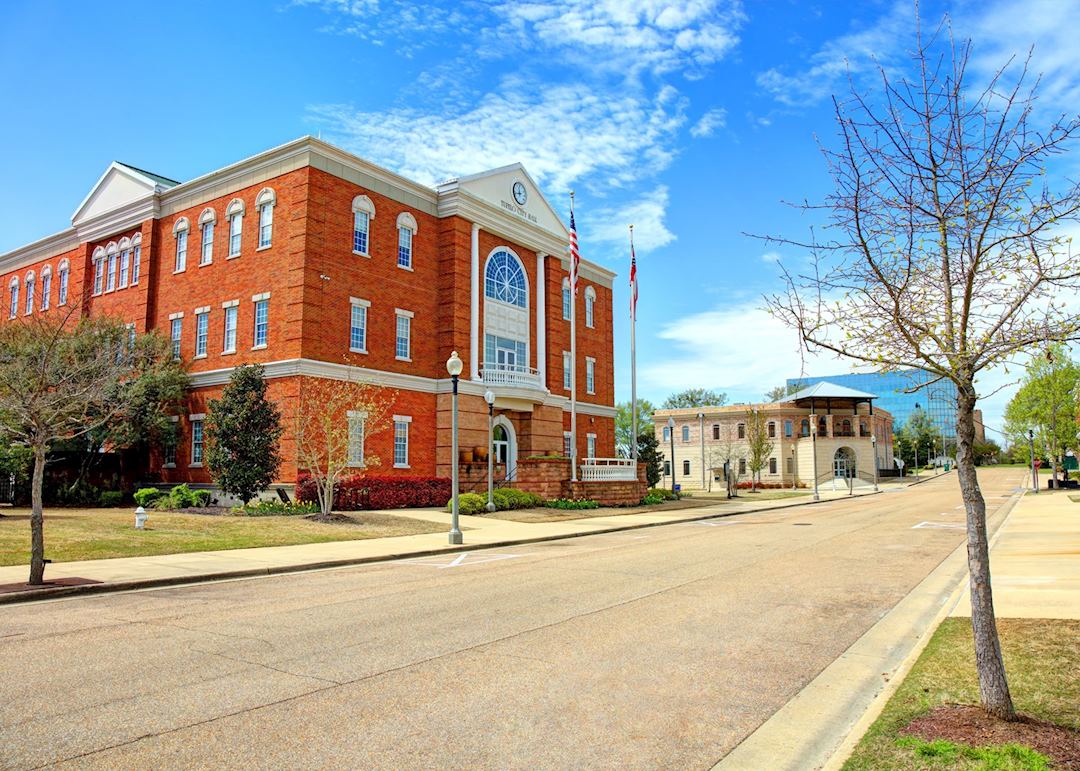 Start planning your trip to Tupelo

We’ve selected a range of accommodation options for when you visit Tupelo. Our choices usually come recommended for their character, facilities and service or location. Our specialists always aim to suggest properties that match your preferences.