Puerto Madryn is the site of the first welsh landing in 1865, when 153 immigrants arrived on a deserted beach deep in Indian country.

The town itself was founded in 1886 and named after the Welsh town of the colonist, Sir Jones Parry. Having been given special permission by the Argentine government to settle in the chubut river valley, where there was flat cultivatable land, the colony prospered until 1899 when a great flood drowned the valley and many of the immigrants left. The last welsh contingent arrived in 1911 with an object to create 'a little wales beyond wales' and to keep the welsh language alive. Although towards the end of the 20th century the language was dying out, there has been a recent resurgence in welsh pride and language, especially among the younger generation.

This sample itinerary will give you an idea of what is possible when you travel in Puerto Madryn, and showcases routes we know work particularly well. Treat this as inspiration, because your trip will be created uniquely by one of our specialists.

Start planning your tailor-made vacation by contacting ​one of our certified Argentina specialists... 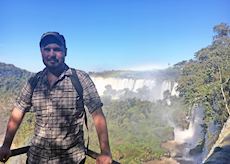 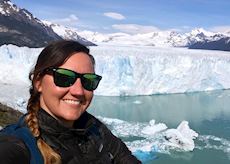 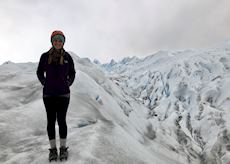