Outstanding Classical ruins and breath-taking desert scenery have long been one of the worst-kept secrets of the traveling world. Donna accounts some of Libya's finest.

After ending its international isolation, travelers are beginning to rediscover Libya’s charms.

With its mix of historical and cultural influences and its spectacular natural landscapes, this is a fascinating destination for adventurous travelers. The recent history of the country is well documented but Libya’s past involves much more than the revolution and rule of Colonel Gaddafi. 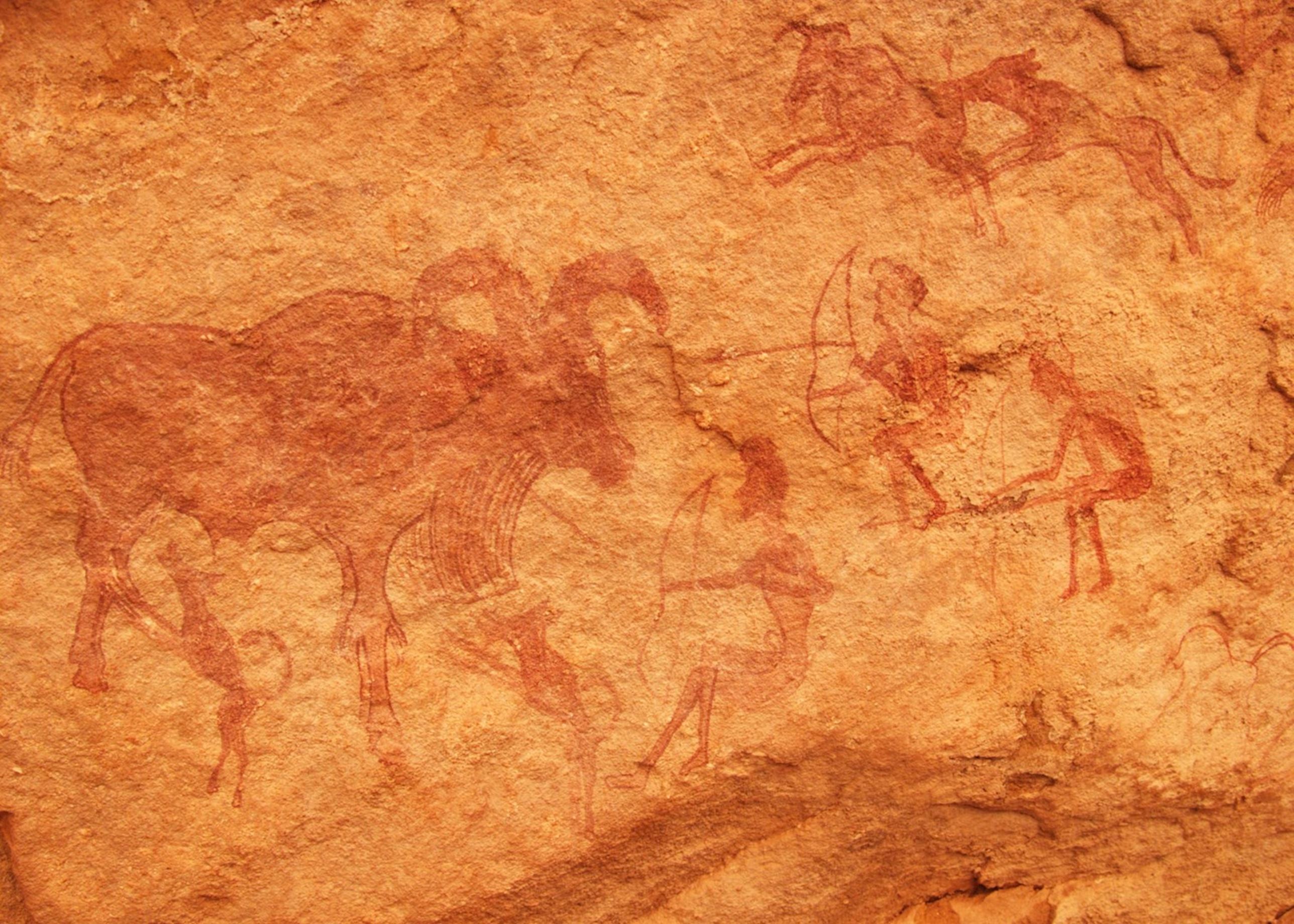 The Greek and Roman sites of the Mediterranean coast are the main draw for most visitors, but inland there is evidence of a much earlier civilization in the form of prehistoric Saharan rock art, some of which dates back over 10,000 years. In the medina of Tripoli the later Arabic and Islamic influences are obvious, whilst the new town has some beautiful Italian architecture from the colonial era. The Allied war cemeteries of Libya are a reminder to all of a more somber period when Libya was of strategic importance during World War II.

Tripoli itself has a bustling medina with colorful, noisy souqs and a long corniche stretching beside the Mediterranean. Beyond Tripoli are the major Roman sites of Sabratha and Leptis Magna. A little imagination is needed to bring these places to life, and the extent of the ruins is certainly testament to the importance of North Africa as a province of the Roman Empire — indeed, the only African Roman Emperor, Septimius Severus, was from Leptis Magna. 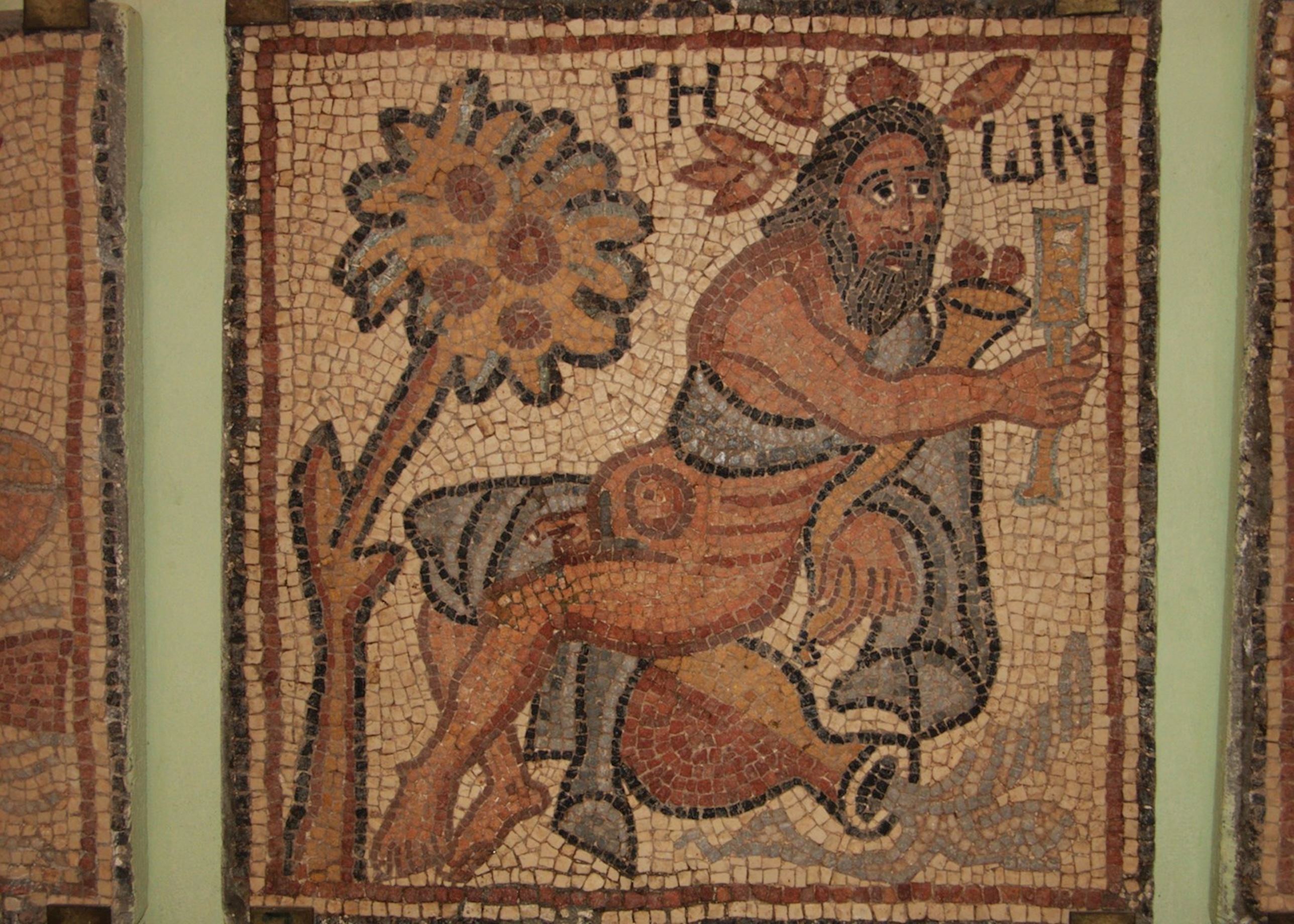 A short flight away from Tripoli, across the Gulf of Sirte, lies the eastern region of Cyrenaica. Here the coastal plains merge into the Jebel Akhdar (the Green Mountains), creating an interesting and varied natural landscape which is dotted with archaeological sites. My favorite site was Cyrene, where I was shown round by Dr Fadhil Ali Mohammed, who has been responsible for most of the excavations and restorations of the site over the past twenty or so years.

There are ongoing digs at Cyrene, as well as at nearby Apollonia and Ptolemais and if you are lucky you may witness the unearthing of yet another mosaic, theater or bath complex. 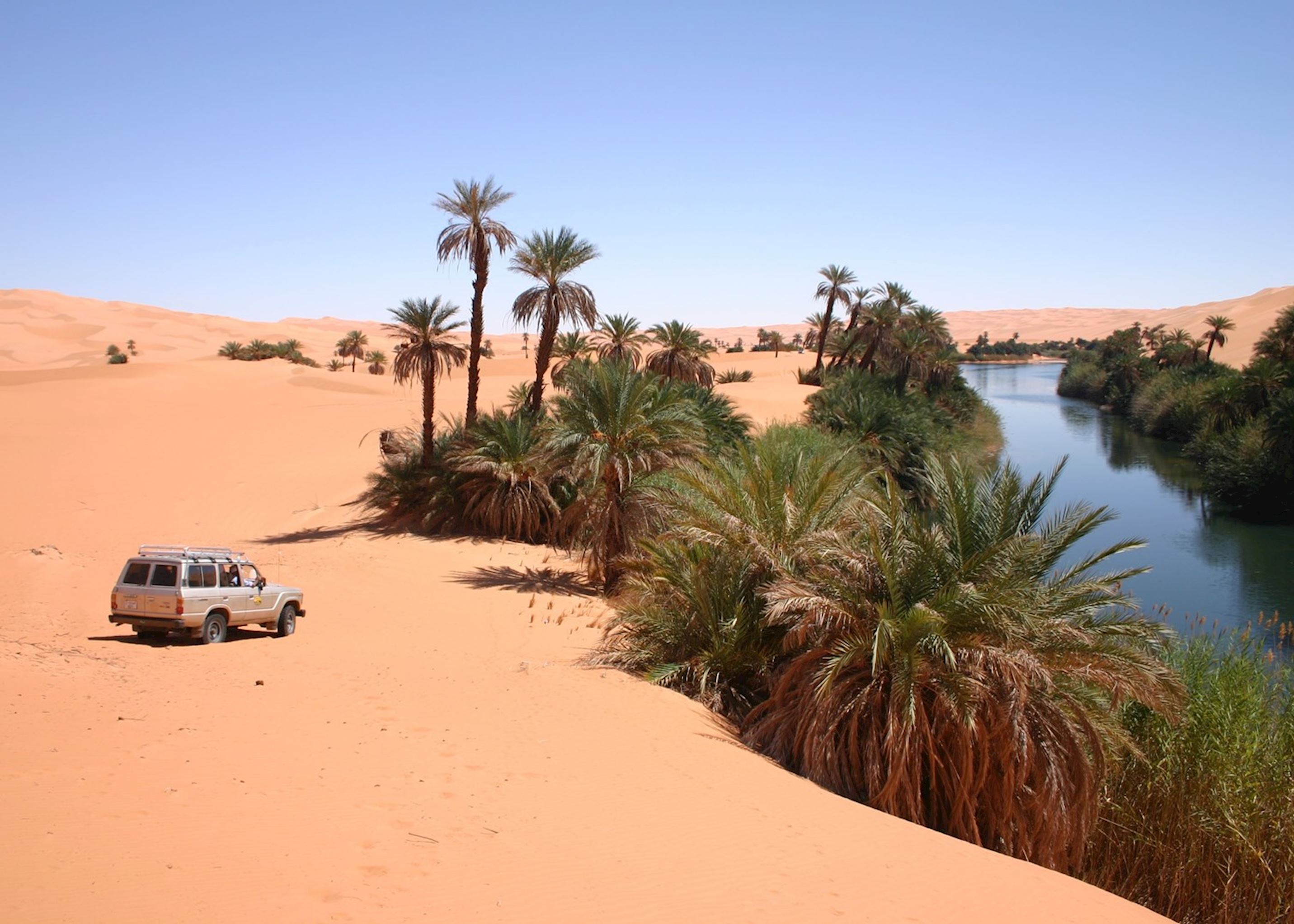 The Akakus Mountains, with their extraordinary rock formations, were the canvas for prehistoric artists. Here you will find images of everyday life and animals more usually associated with central and southern Africa, dating back to 10,000BC. I spent five days exploring the Akakus and the Ubari Sand Sea, traveling in a 4x4 vehicle and camping under a full moon. Salty lakes break up the rolling Ubari Dunes and are a great place for a swim after a couple of days in the wild.

However, the best aspect of these desert expeditions is the company of the drivers and chefs, who manage to convey a brilliant sense of humor despite the language barrier. Travel to Libya is not without its challenges, but the rewards of discovering a magnificent, ancient land sealed off from the outside world for so much of our lifetime more than made up for these during my visit.