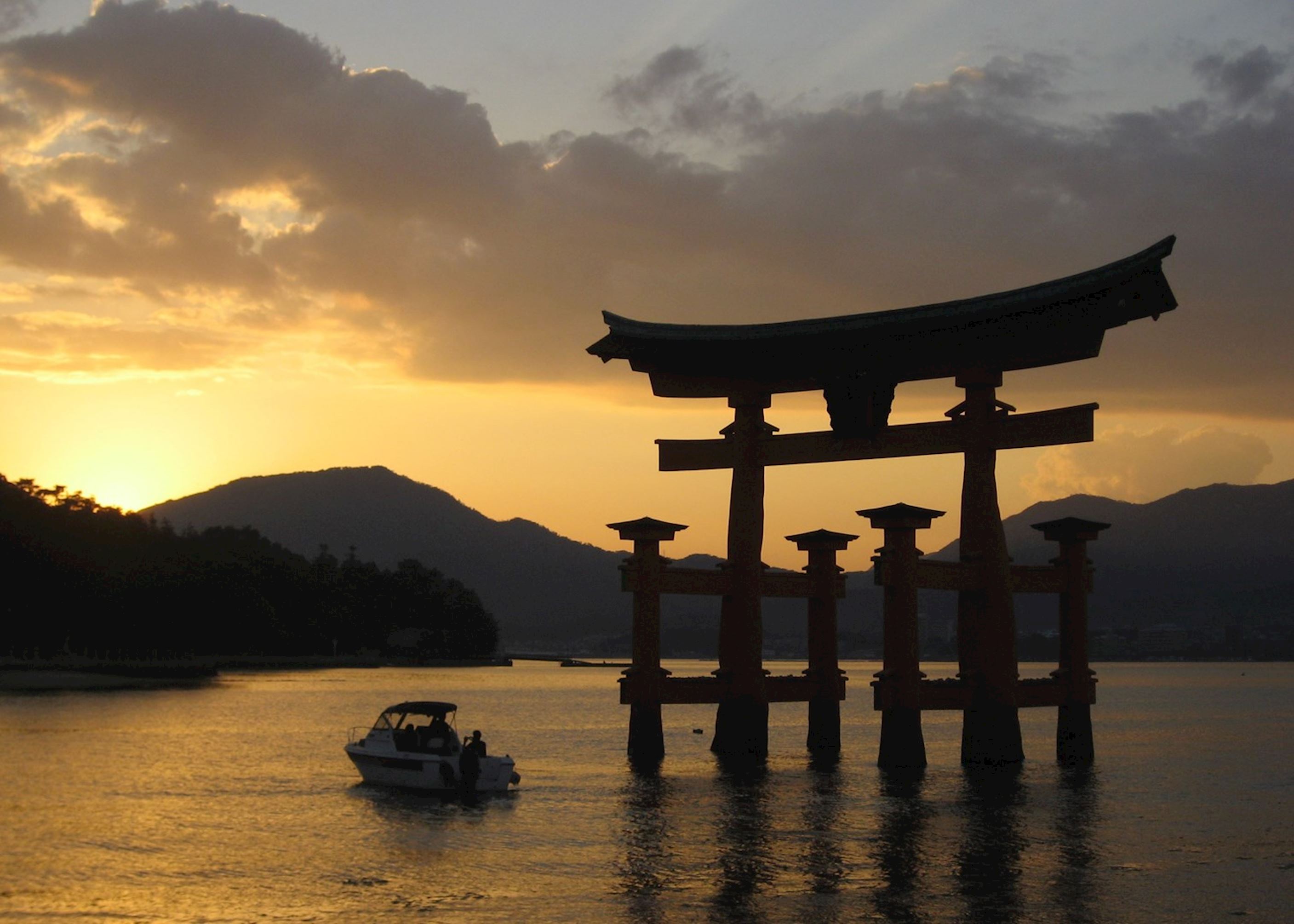 O-shogatsu is the biggest festival of the year. Most of the country remains closed until January 15 and it's a great time to witness events such as Hatsuhinode (first sunrise of the year) from a snow-capped mountain, or Hatsumode (the first shrine visit). The Japanese are also good at throwing huge Bonenkai (end of year) parties, which is where you are supposed to leave the old year's troubles and worries behind. It's also a good time to enjoy the Japanese alps and snow monkeys. 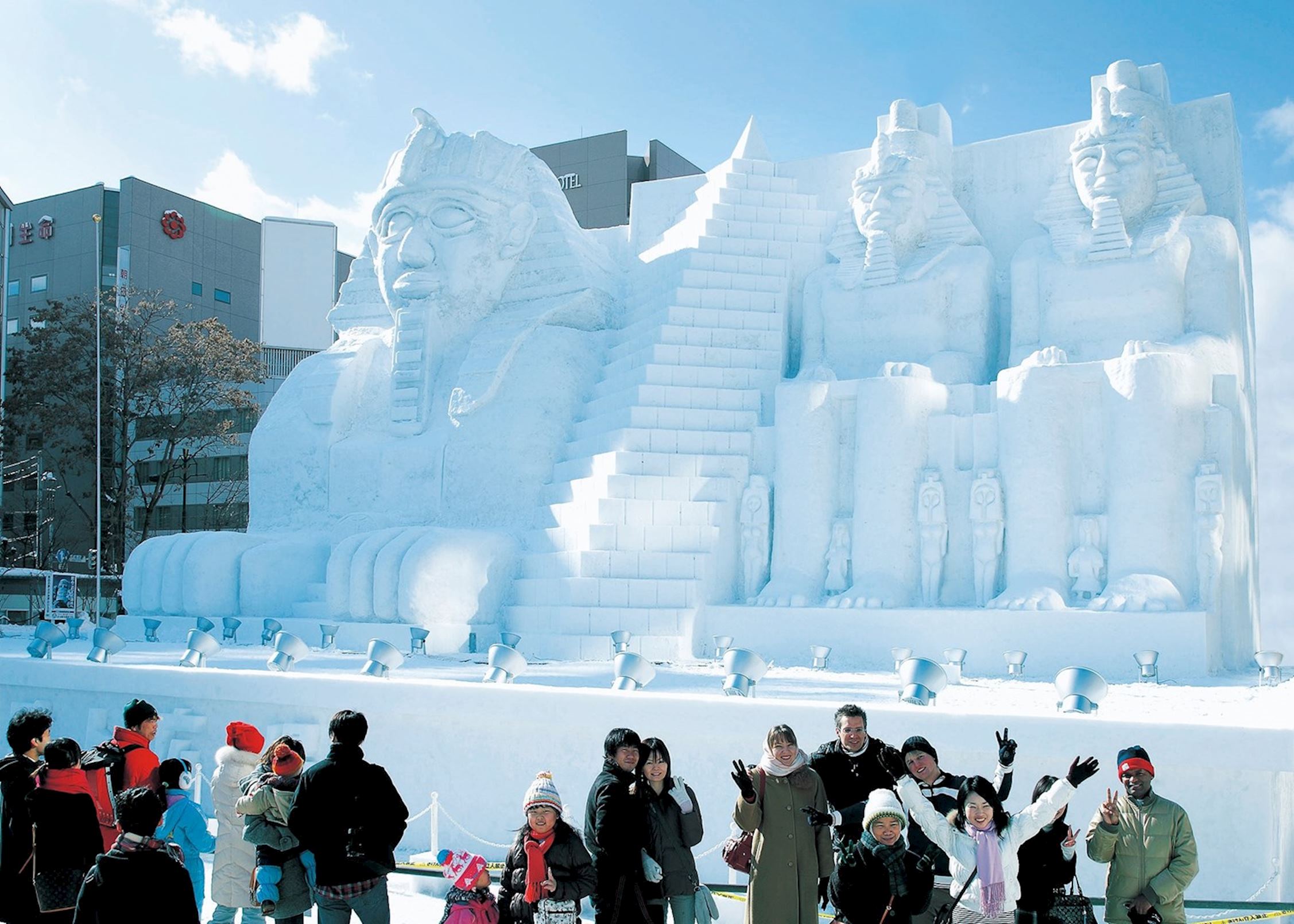 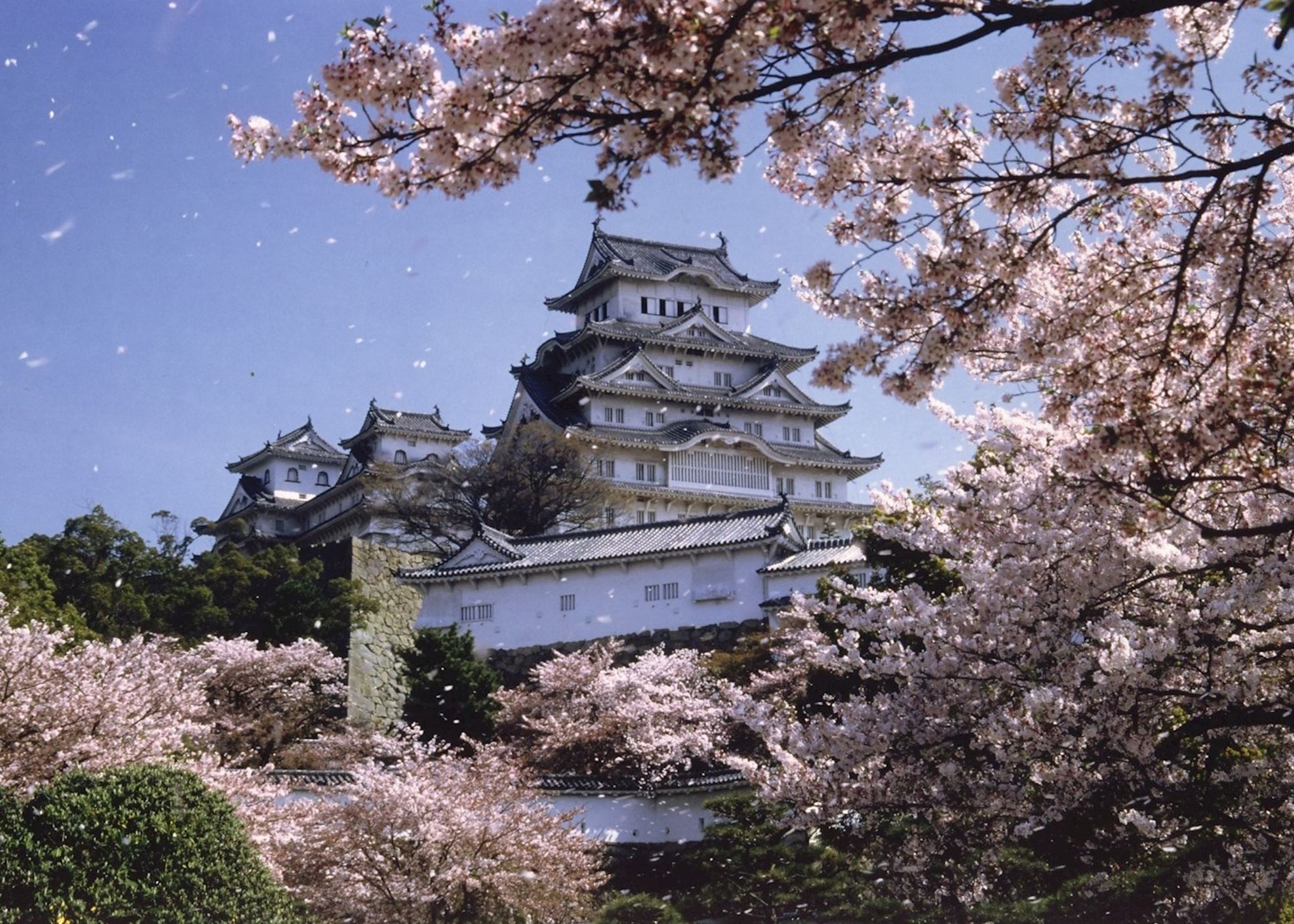 Obon, A festival to honor the spirit of one's ancestor (August) 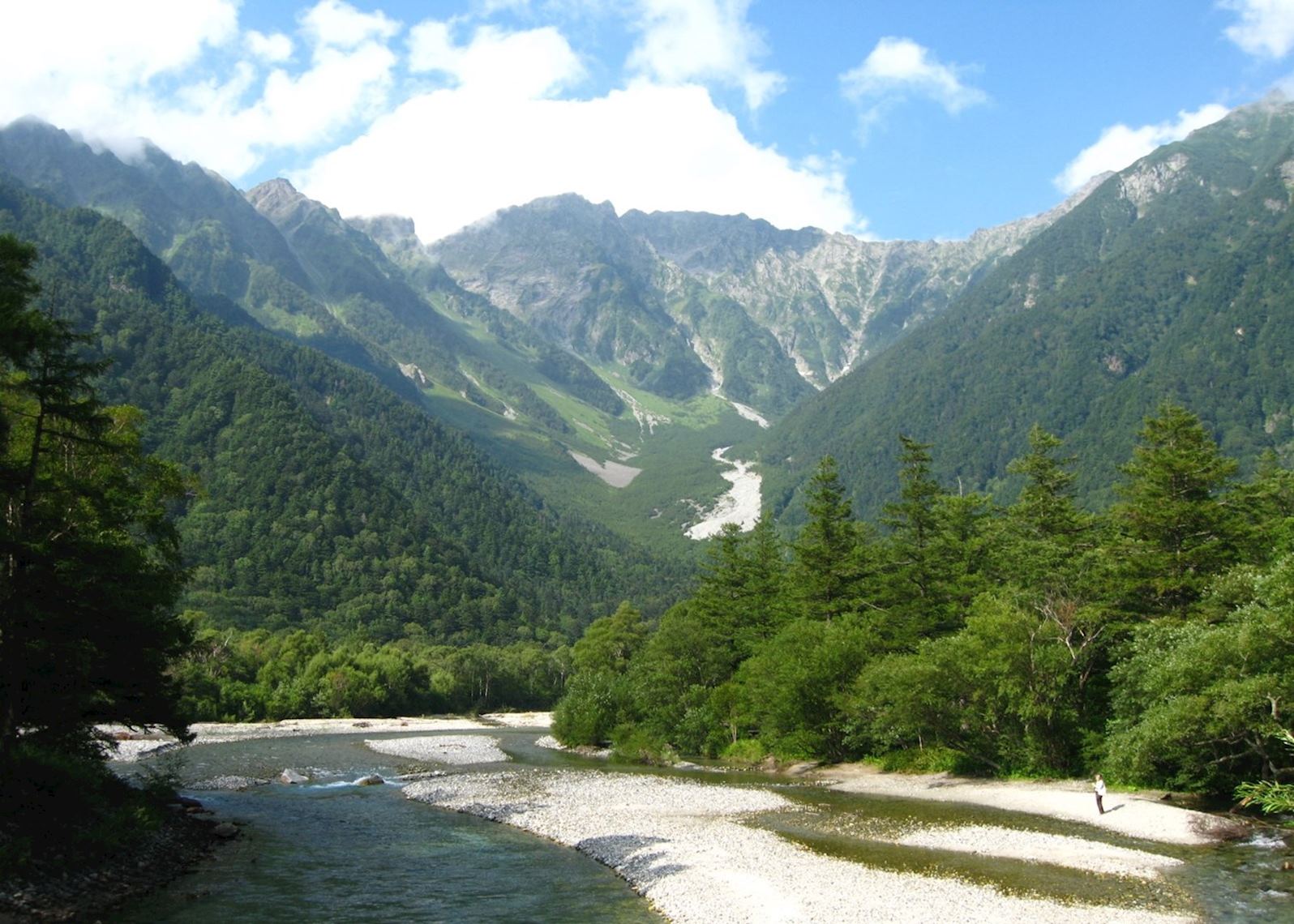 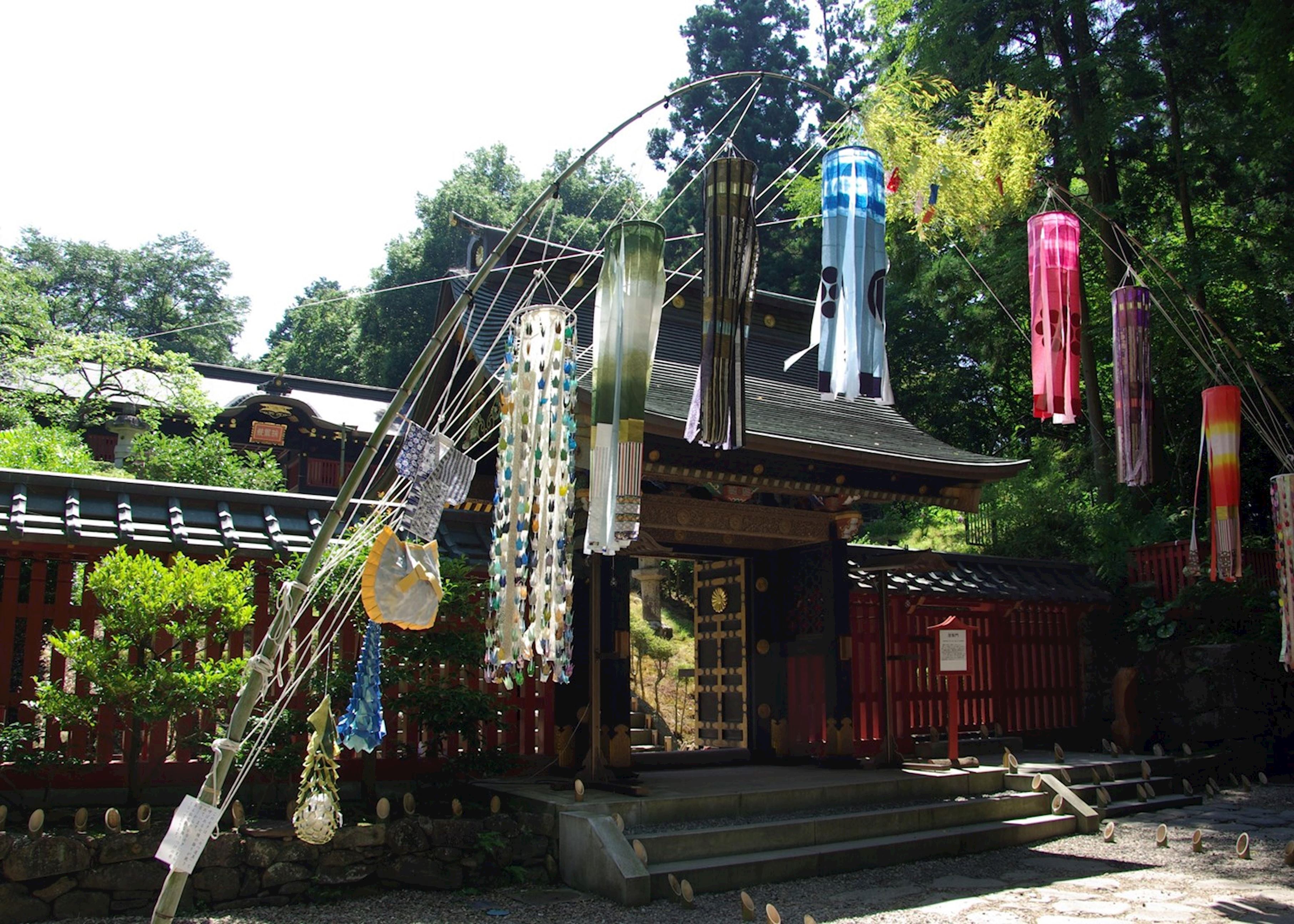 This is an extremely colorful festival held on various days in July and August. The whole of Japan is decorated with lanterns which are supposed to resemble shooting stars, with one of the biggest festivals taking place in Sendai. Meaning 'Evening of the Seventh', the festival celebrates the meeting of the deities Orihime and Hikoboshi. 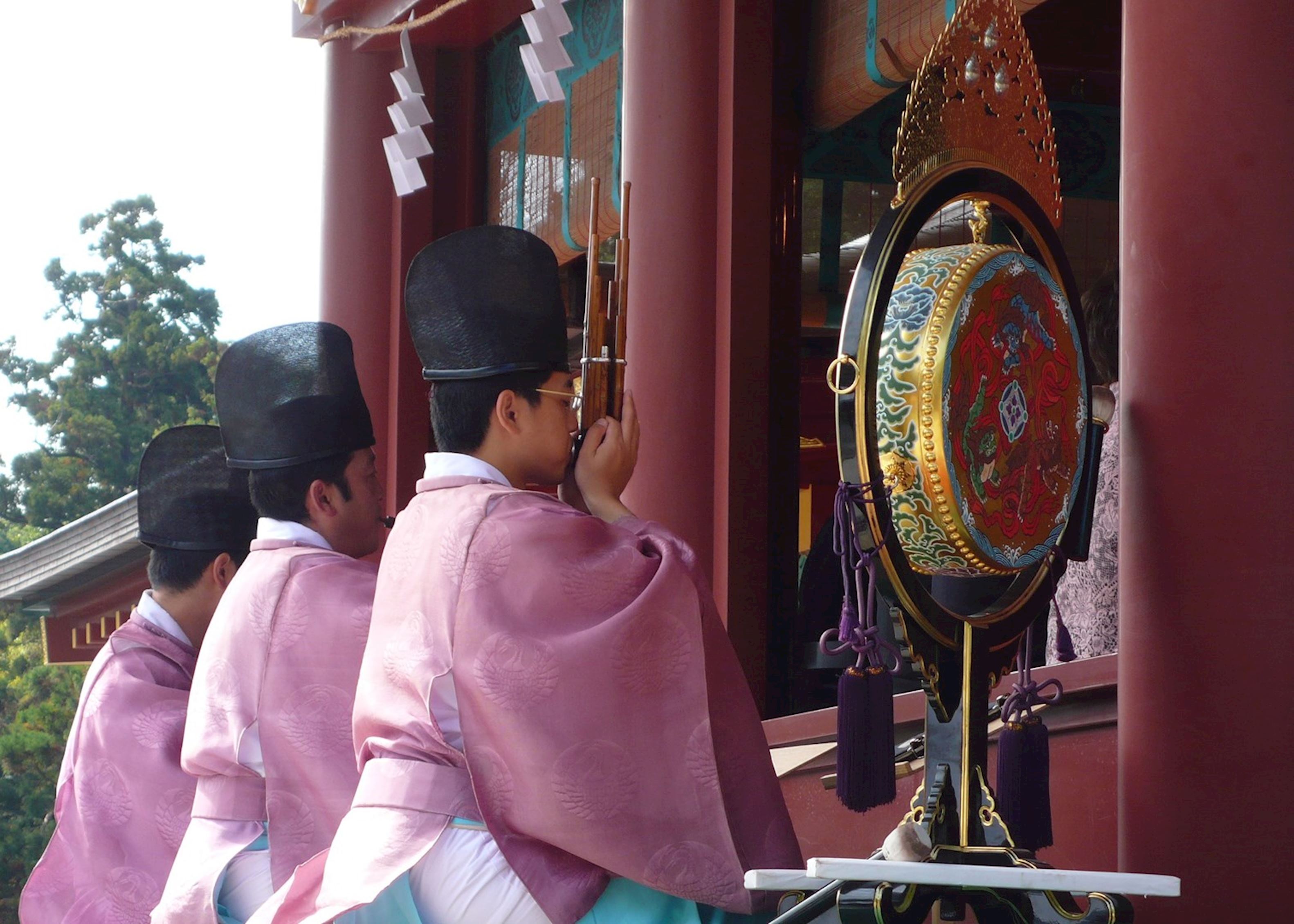 The autumn colors are beautiful at this time of year, particularly the Japanese maples. It's also the Shichi-go-san Festival which marks the traditional rite of passage for children of these ages, held annually on November 15 to celebrate their growth and well-being. It is not uncommon for them to visit Shinto shrines, whilst dressed up in kimonos, often for the first time.