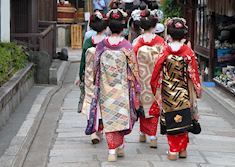 Book a vacation to Japan and experience a true contrast of new and old. Highlights include immersing yourself in the cosmopolitan atmosphere of Tokyo, viewing traditional Geisha culture in Kyoto and, of course, Cherry Blossom season. 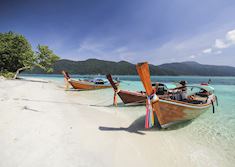 Book a vacation to Thailand and experience national parks rich with wildlife, mountain ranges with their resident hill tribes, and pristine beaches which make much of Thailand a place that can still be enjoyed in unspoiled tranquility.

Book a vacation to Australia and experience the natural beauty Ayers Rock (Uluru), pristine waters of the Great Barrier Reef and iconic Sydney skyline. Other attractions include the untouched coastline of Western Australia and self-driving along the Great Ocean Road. 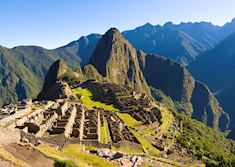 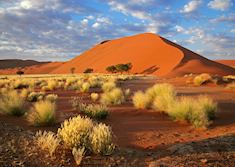