We’re not taking new bookings for travel to Honduras at the moment. Our specialists can advise you on all the destinations you can currently book with us.

The Bay Islands are located approximately 60 kilometers off the northern coast of Honduras. Accessed by air from San Pedro Sula or La Ceiba, the archipelago consists of three beautiful islands: Guanaja, Roatán and Utila.

All are surrounded by warm, clear tropical waters with extensive coral reefs: paradise for scuba-divers. The sea is literally teeming with tropical fish. Roatán is the most developed and largest of the islands with a rich history of British and Spanish colonization mixed with pirate settlements and the beginning of the Garifuna culture in this area. 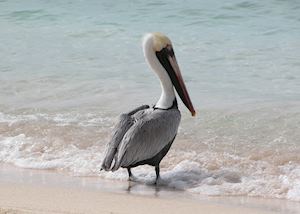 In 1821 the Central America Federation claimed the Bay Islands and independence was declared. The island is 40 miles long, has a beautiful mountainous backbone and a shoreline dotted with beautiful beaches and small Garifuna and mixed communities. The whole island is surrounded by coral reefs making it one of the world's prime diving, snorkeling and fishing destinations.

Accommodation is not luxurious and we do not offer the more resort-style or Americanized condo type properties — instead we work with a select number of lovely smaller hotels and lodges that tend to be in the more remote, quieter locations that require a taxi to get around if you are looking to explore. Cars can also be hired locally. Most people are here to dive or snorkel the spectacular reefs but there are also a few white-sand beaches that provide a great opportunity to relax and catch some sun if you are lucky and can avoid the agonizing sand-flies! 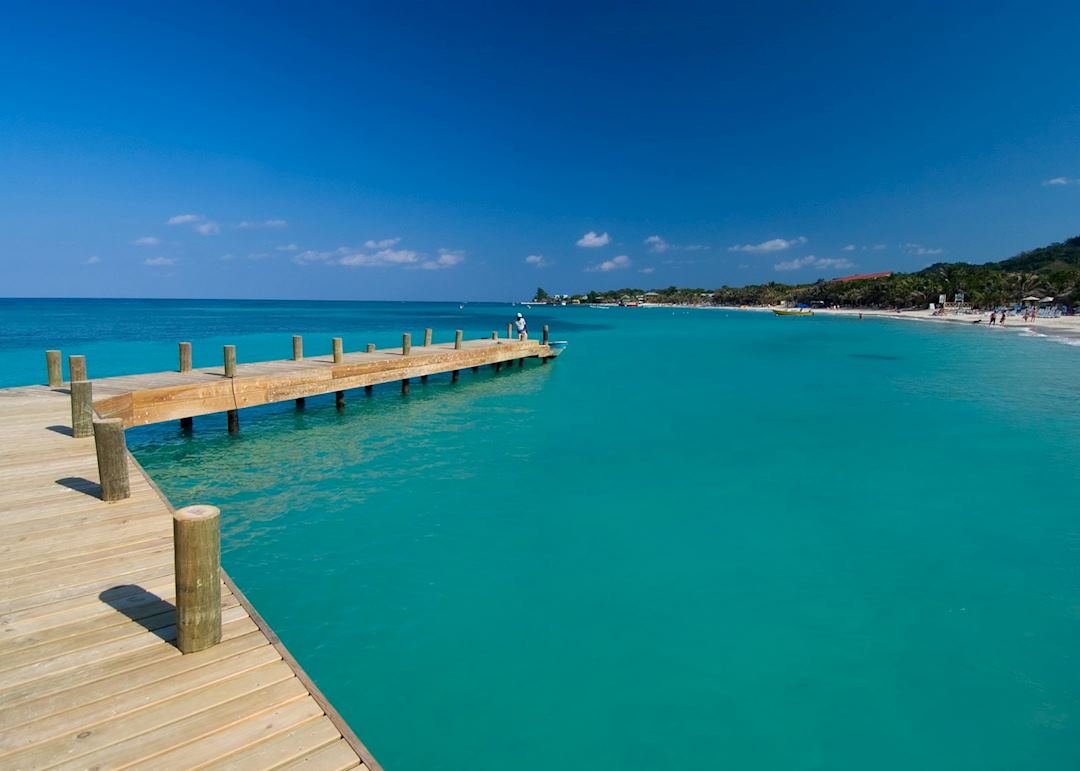 We’ve selected a range of accommodation options for when you visit Roatán Island. Our choices usually come recommended for their character, facilities and service or location. Our specialists always aim to suggest properties that match your preferences.