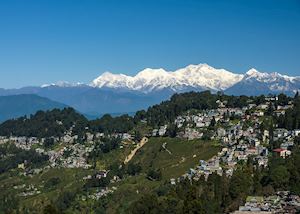 From the temple, you can walk down Chowrasta Mall (The Mall to locals), which is lined with wooden-fronted bookshops, tea emporiums and cafés. Bhotia Market runs off into a side street and is where you can pick up hand-knitted Tibetan socks, hats and gloves.

For views of the real Everest range, you can take an early morning trip up Tiger Hill, a small plateau about an hour’s drive from Darjeeling. Below the plateau, the valleys widen into a natural amphitheater, with the Everest range spread out almost as perfectly as the Mountaineering Institute’s model. 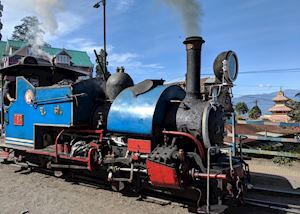 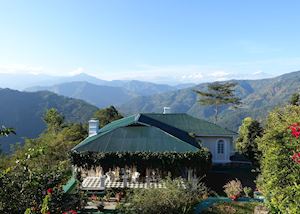 There are two main seasonal windows for visiting Darjeeling. Arguably the best is October to November, when the temperatures are comfortably cool and, all importantly, the skies are usually clear enough to see the Himalaya. The second runs from late February to May, when the cold winter has passed and temperatures begin to warm again. June tends to welcome the monsoon, which lasts until early September, so we don’t recommend travel to Darjeeling at this time. 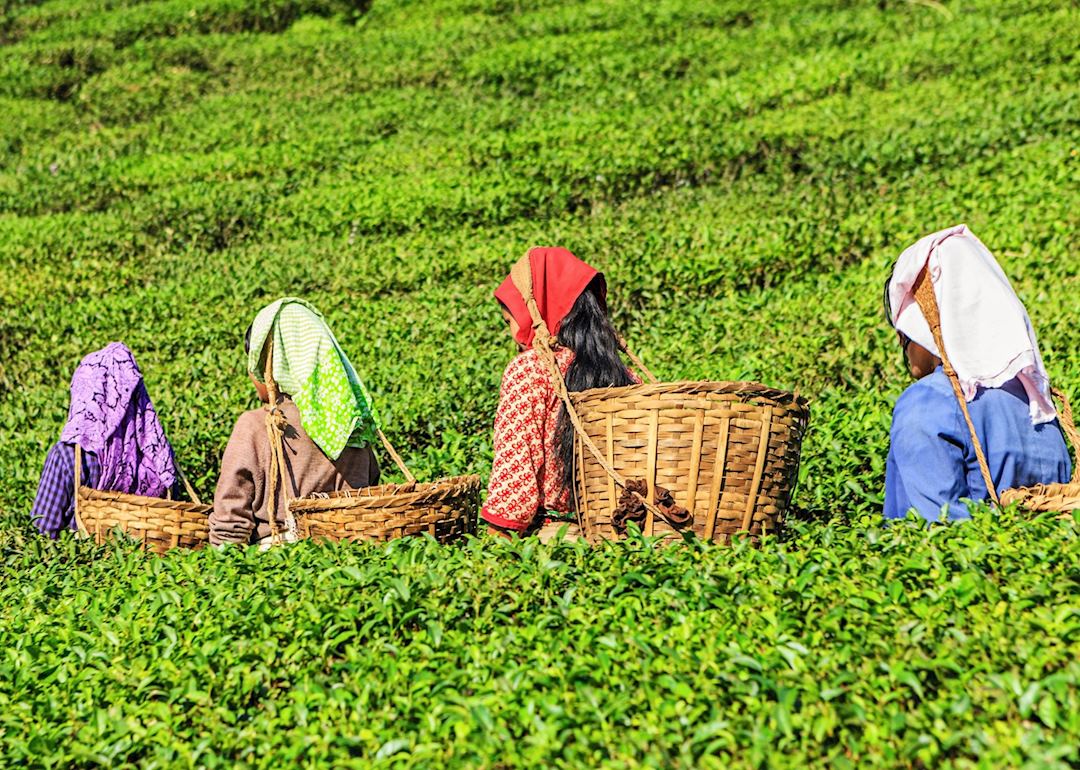 Start planning your trip to Darjeeling